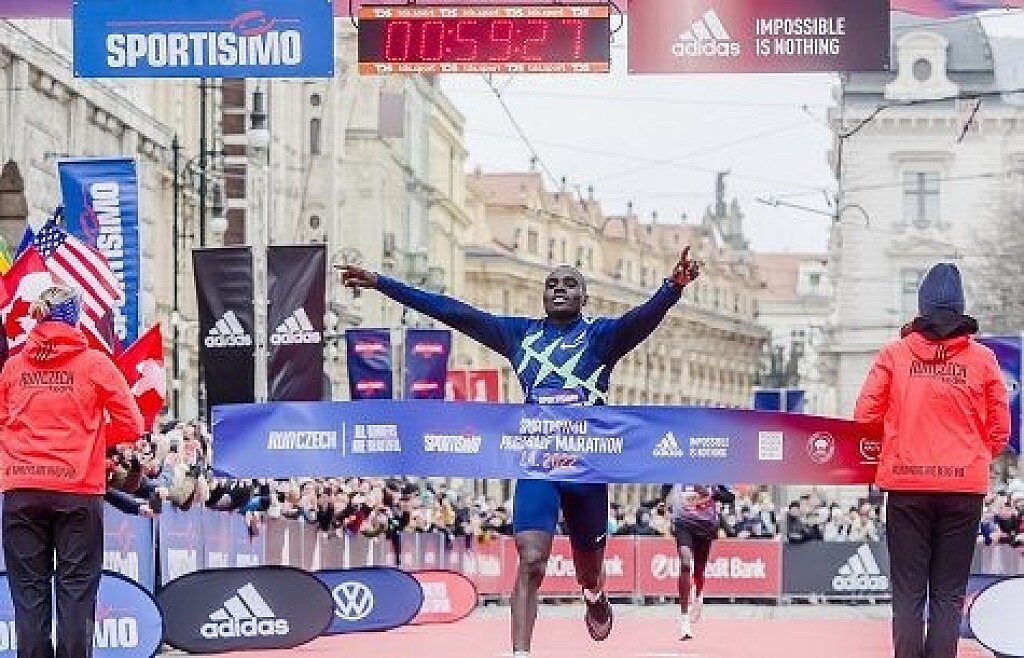 Keneth Kiprop Renju, who won the national 10,000m title in April, has become the latest Kenyan middle distance runner to be banned for doping.

Renju has been sanctioned for five years following three positive tests this year for banned steroid methasterone, the Athletics Integrity Unit has reported.

The 26-year-old returned adverse analytical findings in competitions between March and May this year. 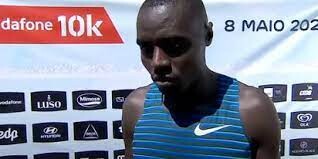 The first test occurred at the 10km de Lille race in France on March 20.

The second took place at the Prague Half Marathon on April 2, and the athlete was given notification of a provisional suspension on April 13. 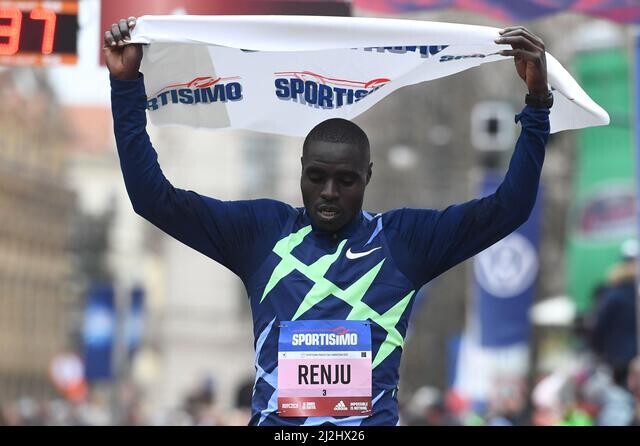 On May 8 the athlete provided another positive in-competition urine sample at the Lisbon Marathon.

Renju was notified regarding his provisional ban on May 13 and sent the testing agency medical documents from the Uasin Gishu County Hospital to explain his first adverse finding.

"The medical documents submitted contained no information that assisted the Athlete to explain how the metabolite of Methasterone had been detected in the First Sample," the AIU said.

Renju was initially given a six-year ban based on the application of Aggravating Circumstances, but that was reduced by a year after he responded with a signed admission.

His results since March 20 2022 have all been disqualified with any titles, awards, medals, points prizes and appearance money gained.

Renju joins a list of Kenyan long-distance runners to be either provisionally suspended or outright banned recently.

Boston Marathon winner Diana Kipyokei tested positive for triamcinolone and has also been charged with tampering for allegedly "obstructing or delaying the AIU's investigation through the provision of false information or documentation".

She won the women's race in America on October 11 last year but failed a test immediately after.

Meanwhile, Philemon Kacheran Lokedi has been banned for three years after testing positive for testoerone and its metabolites "with exogenous origin".

Felix Kipchumba Korir - the winner of the 2018 Nanjing Marathon - and Emmanuel Saina have also both received three-year bans after testing positive for norandrosterone.