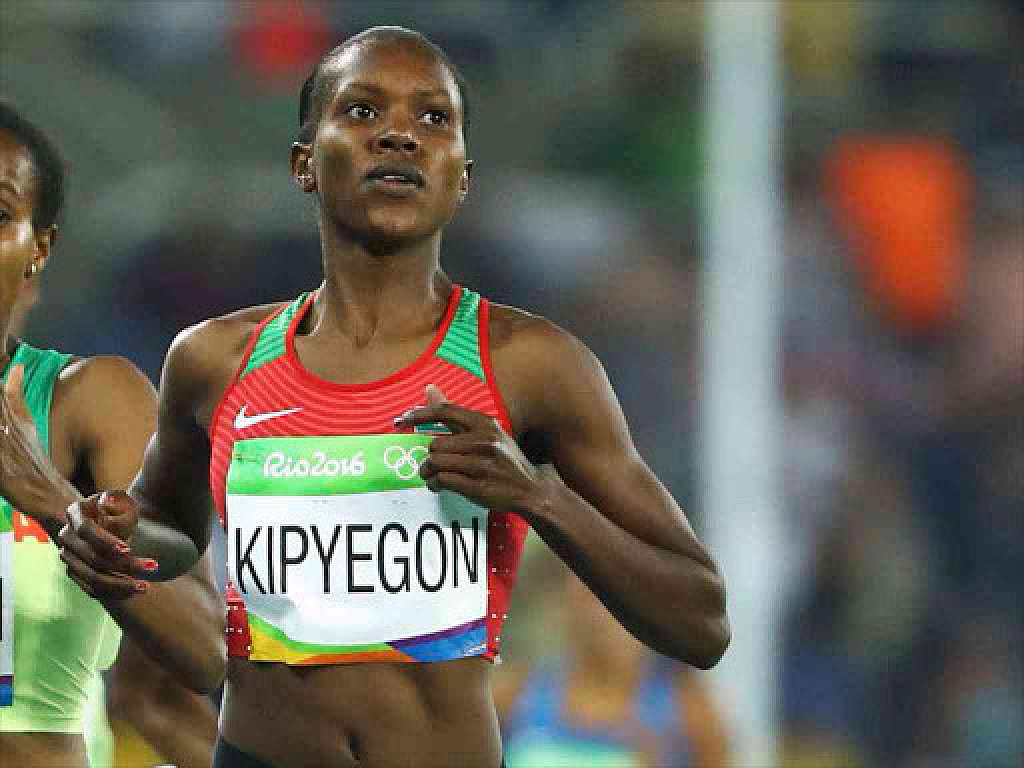 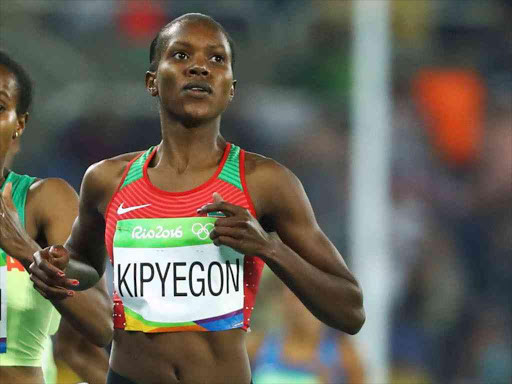 After settling for another world record near-miss in the Brussels Diamond League on Friday, Kenya's Olympic 1,500m champion Faith Kipyegon is set to resume her special rivalry with Ethiopian Genzebe Dibaba at the World Athletics Continental Tour Gold meeting in Ostrava on Sept. 8.

Having finished just 17 hundredths of a second short at last month's opening Diamond League meeting in Monaco, Kipyegon seemed on track to achieve her ambition with 200 meters remaining, but faltered slightly over the final few meters to cross the line in 2:29.92. 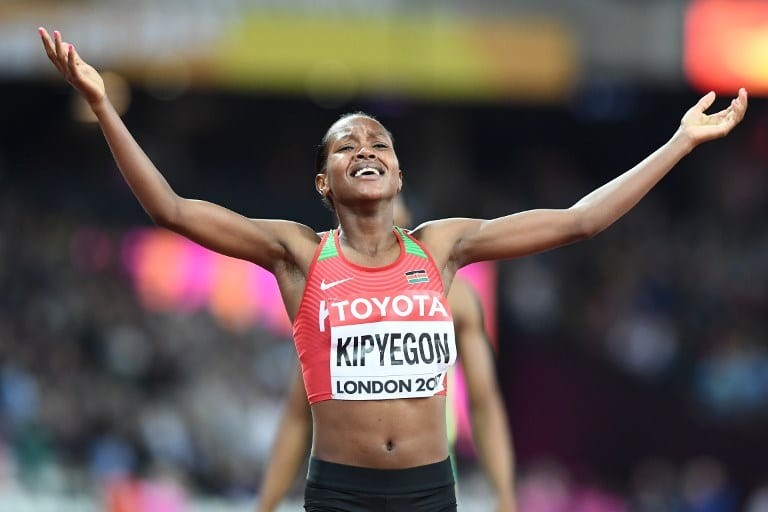 The Kenyan now will return to her 1,500m specialty against Dibaba with hope of continuing her perfect start to Diamond League series at the Ostrava Golden Spike (Czech Republic) on Tuesday. 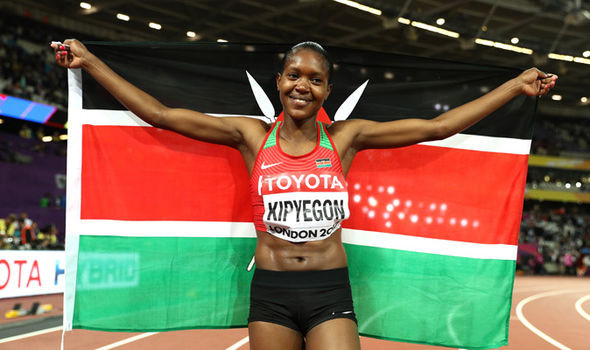 "I'm happy with the win, the record didn't come out as we had planned but I'm satisfied with my general performance, now I will concentrate on the next competition, the Ostrava meeting," Kipyegon told Xinhua on Saturday.

Meanwhile, Kenya's world marathon record-holder Brigid Kosgei's track debut ended in disappointment after losing the battle to The Dutch world 1,500m and 10,000m champion Sifan Hassan who went to break the World Hour record after she reached 18,930 meters as the hour elapsed, beating the existing mark of 18,517 meters set by Ethiopia's Dire Tune in 2008.

Kosgei was later disqualified for infringement after she was found to have stepped on the rail.

In the men's One Hour event, Britain's and Olympic champion Mo Farah held off the challenge of his training partner, home athlete Bashir Abdi, to set a new mark of 21,330m - eclipsing the 2007 mark of 21,285m set by Haile Gebrselassie. Abdi finished eight meters behind.