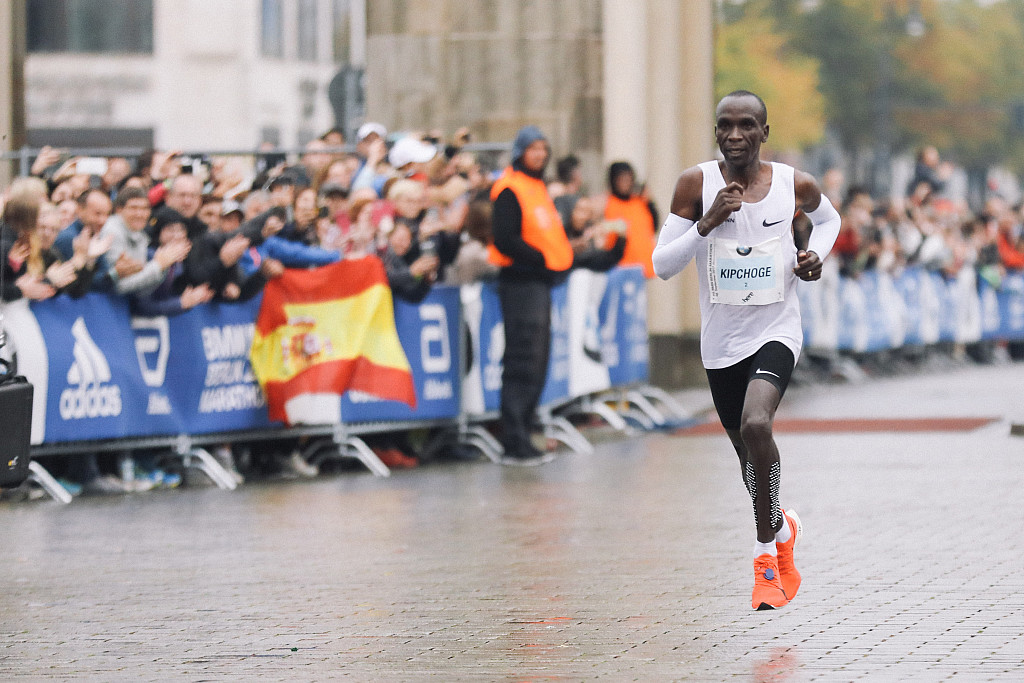 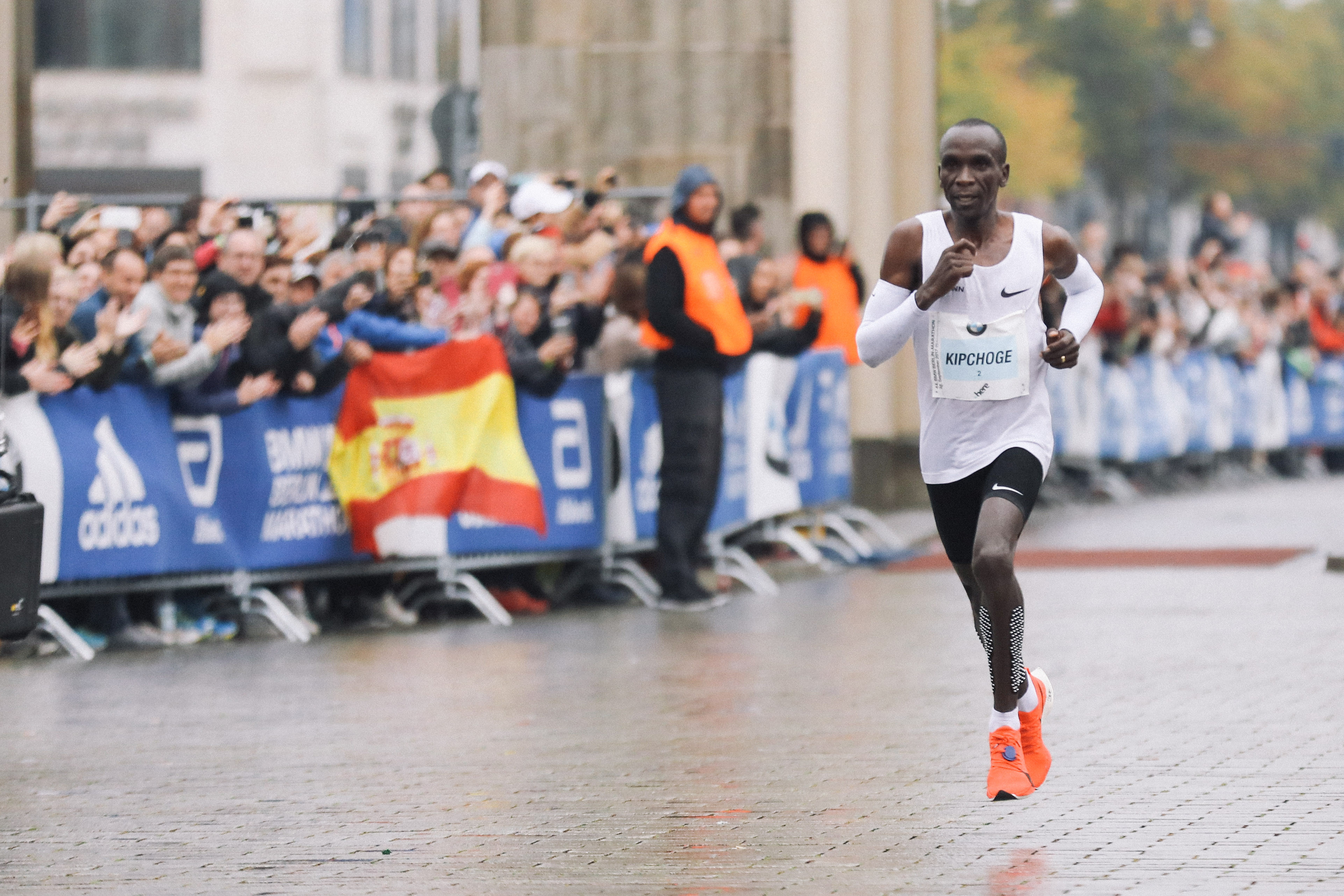 Olympic marathon champion Eliud Kipchoge of Kenya will focus on winning in London Marathon and not setting a world record. The Kenyan missed out on breaking his compatriot Dennis Kimetto's 2:02:57 mark in Berlin last September owing to heavy rains and winds, but promised to return stronger and try to break the record in future. But he has ruled out trying to go for the record in a star studded London Marathon in April, but instead will focus on winning the race. (01/04/2018) ⚡AMP