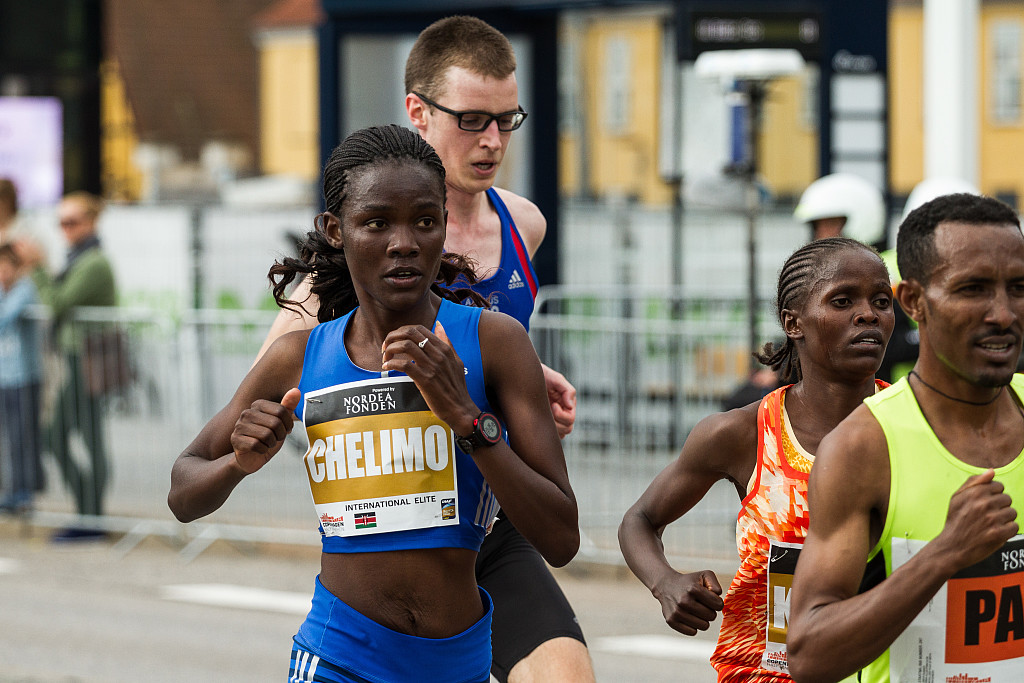 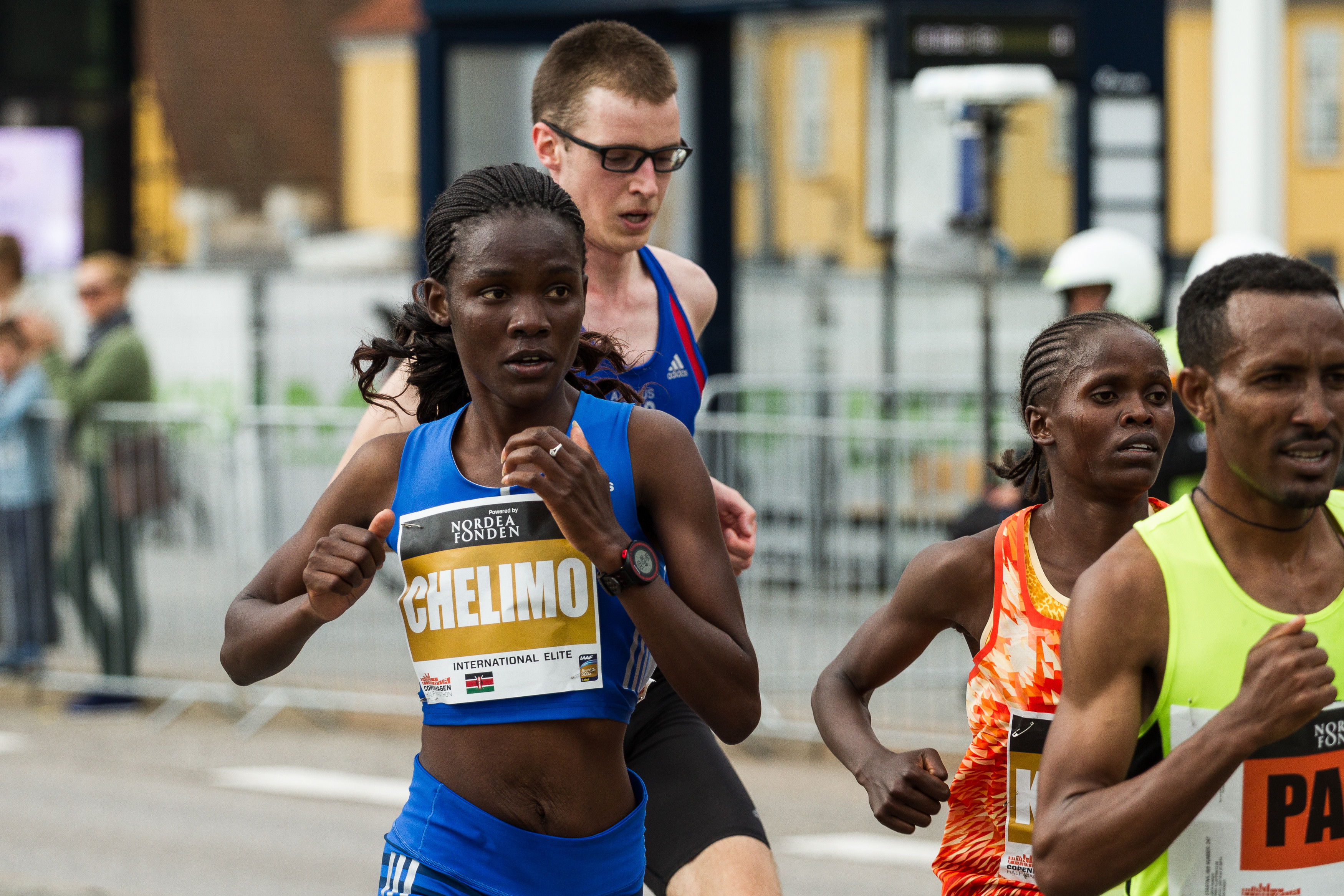 The Kenyan, 29, feels she has enough experience after a string of good results in China as she returns to Asia.

Chelimo, who has picked up two wins in 2018 in Prague and Boston over the 21km distance, will jump into the firing line in Tokyo as she seeks to transform her prowess on the half marathon to the full distance, with a hope of returning to the Japanese capital to compete at the 2020 Olympic Games.

"It is a bag of mixed fortunes for me. I want to run fast and win the race, but it is a new venture and I have no idea of how my body will react. I have done more training to build on the endurance and hopefully it will pay dividends in Tokyo," Chelimo said on Tuesday in Nairobi.

The former Kenyan-turned Bahraini trains in Kapsabet, near Eldoret and will launch her title campaign in Tokyo after winning the Asian Games.

Chelimo, alongside winning gold for her adopted country in London in 2017, she represented Bahrain at the 2016 Olympic Games, placing eighth in the women's marathon. 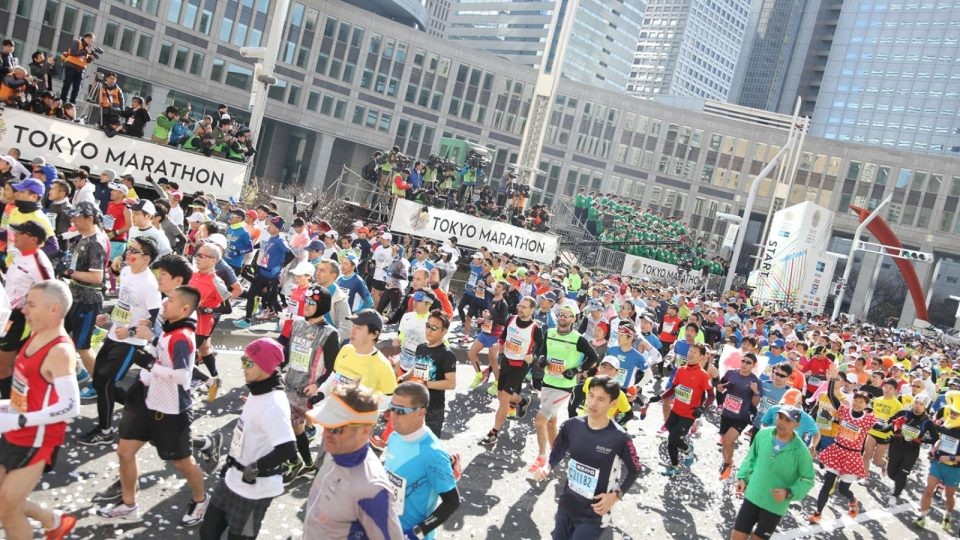 "It is a new challenge for me in Tokyo. I have trained hard for the race since I want to win a gold medal," said Chelimo. The Bahraini says she is injury free after returning to fitness last year.

The two women will come up against Ethiopia's Ruti Aga, who recorded the personal best of 2:18:34 at the Berlin Marathon last September. 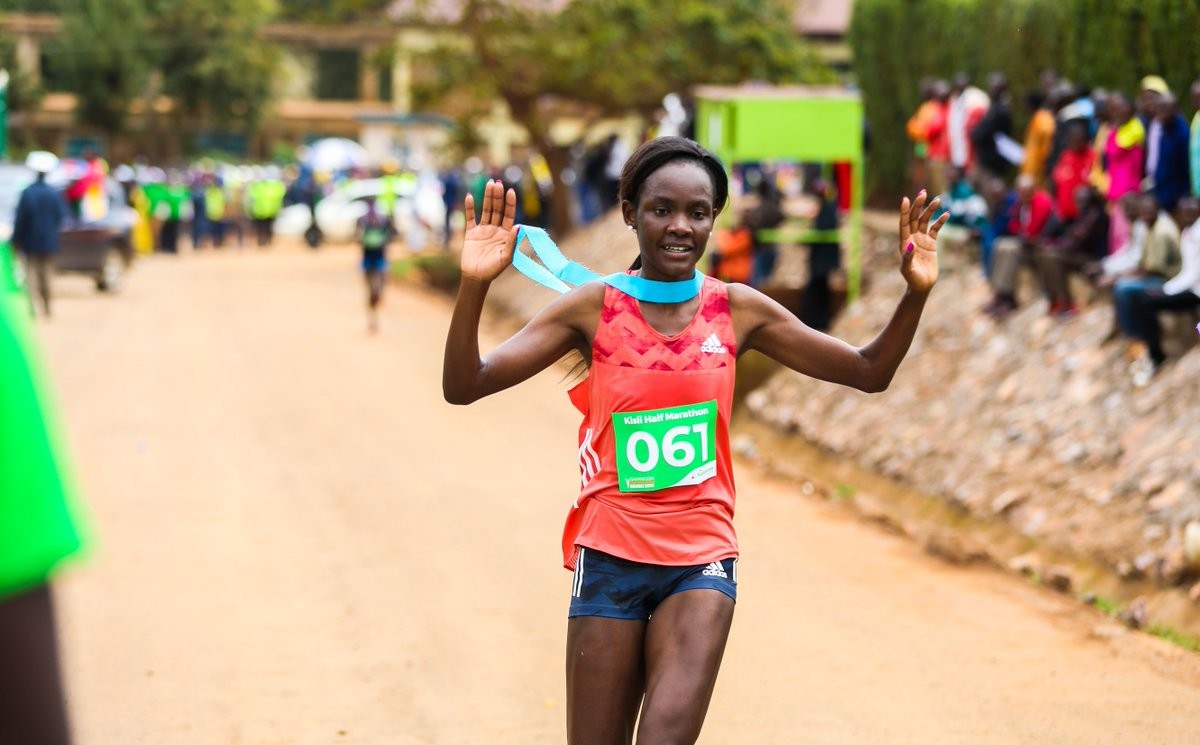 In addition, there are three other runners with the personal best of 2:19 including Florence Kiplagat, the former Chicago Marathon champion.

Barcelona Marathon champion Ruth Chebitok, who holds a personal best time of 2:23:29, will seek to steal the limelight as she makes her debut in the 2019 season.

Last year, she competed in three marathons winning in Barcelona and Gold Coast and finished third in Toronto.

"I have high expectation to win in Tokyo. There are a few Ethiopians in the race who can spring a surprise and I will be prepared for them.