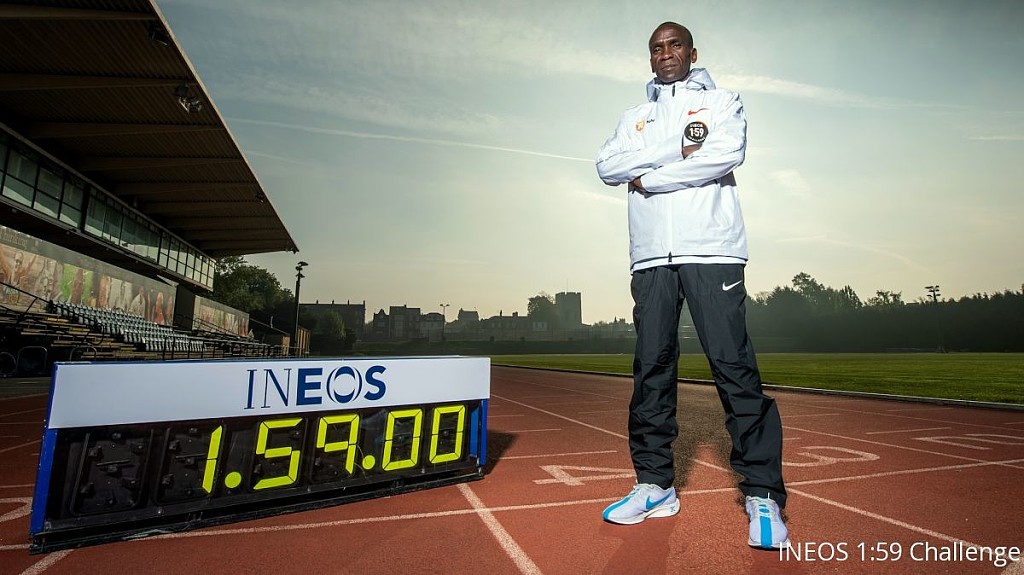 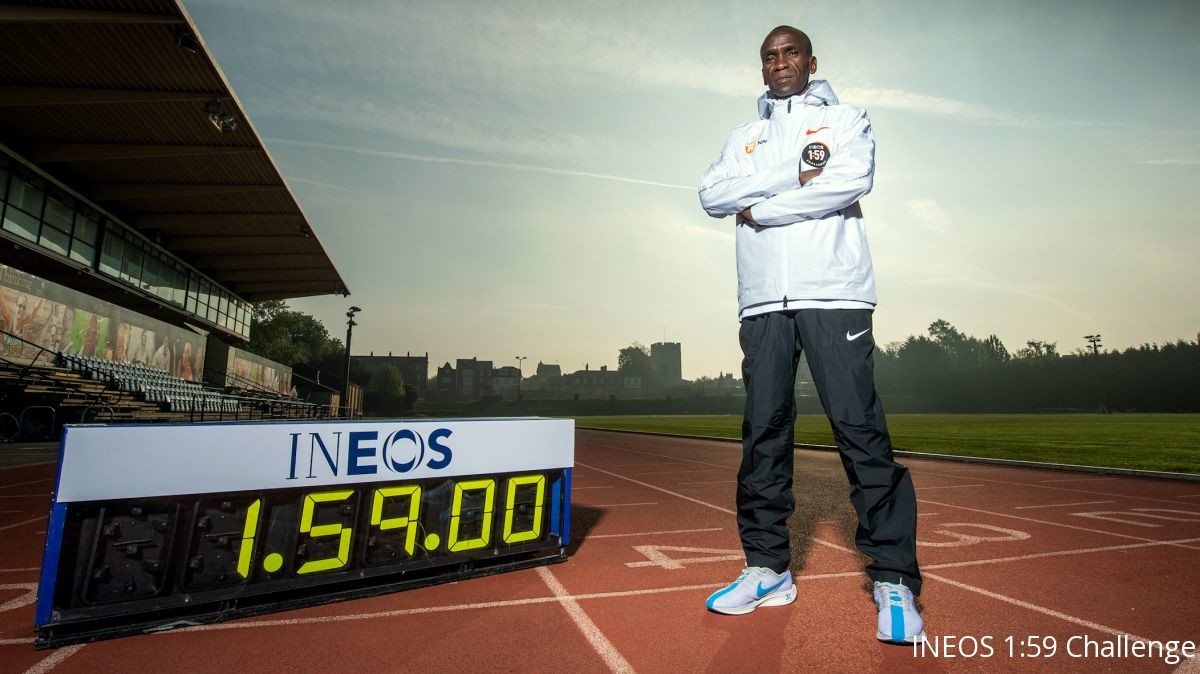 World marathon champion Eliud Kipchoge said on Thursday that he has started training in order to be fit to battle the INEOS 1:59 Challenge.

This will be the second attempt for the 34-year-old to beat the odds and run the marathon distance in under two hours as the fastest man.

"I think a good career is where you give yourself a challenge every now and then and so I think it is high time for me to try another challenge by beating the two-hour mark," said Kipchoge from Eldoret.

In 2017, Kipchoge missed 26 seconds from his initial attempt to break the two-hour mark as he clocked in two hours and 25 seconds in his "Breaking Two" project on Italy's Monza motor racing circuit.

Now he has shelved plans to compete at the World Championships or defend his Berlin marathon title to focus on running to break the two-hour mark in a bid sponsored by British manufacturing company INEOS.

It will take place on an unspecified flat loop circuit venue in London, on a date to be decided in October. 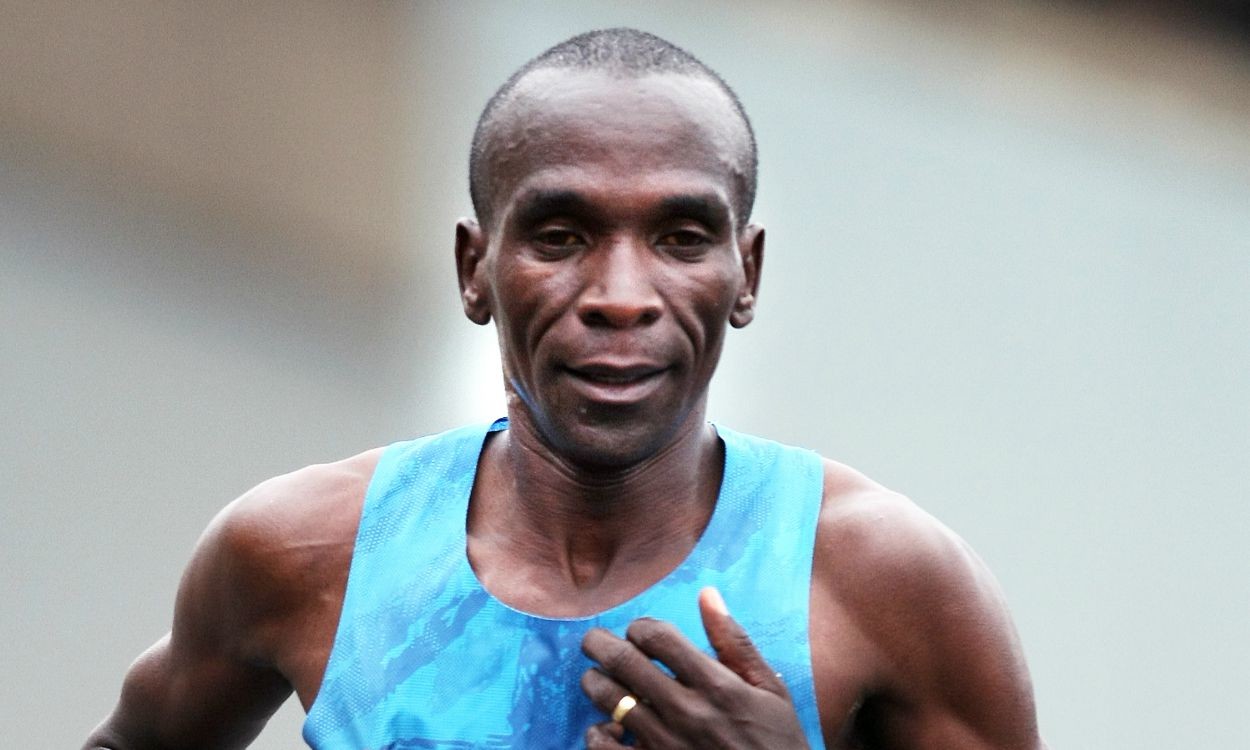 "INEOS Challenge is a noble course, it's a historic challenge where I am going to make history. Many ideologies have been said that no human can break the two-hour mark. But personally, I have dared to try for the first time and I missed by 26 seconds. Now I have a rich experience from Monza and am confident that I will beat the mark because our training program is different from the other training," said Kipchoge.

Indeed, the Olympic champion has had two months of total rest after winning the London marathon clocking 2:02:37 less than a minute off his world record set in Berlin of 2:01:39.

He has started his training with gym sessions for two weeks in late May and has moved to high altitude training camp in Kaptagat for the full preparation. 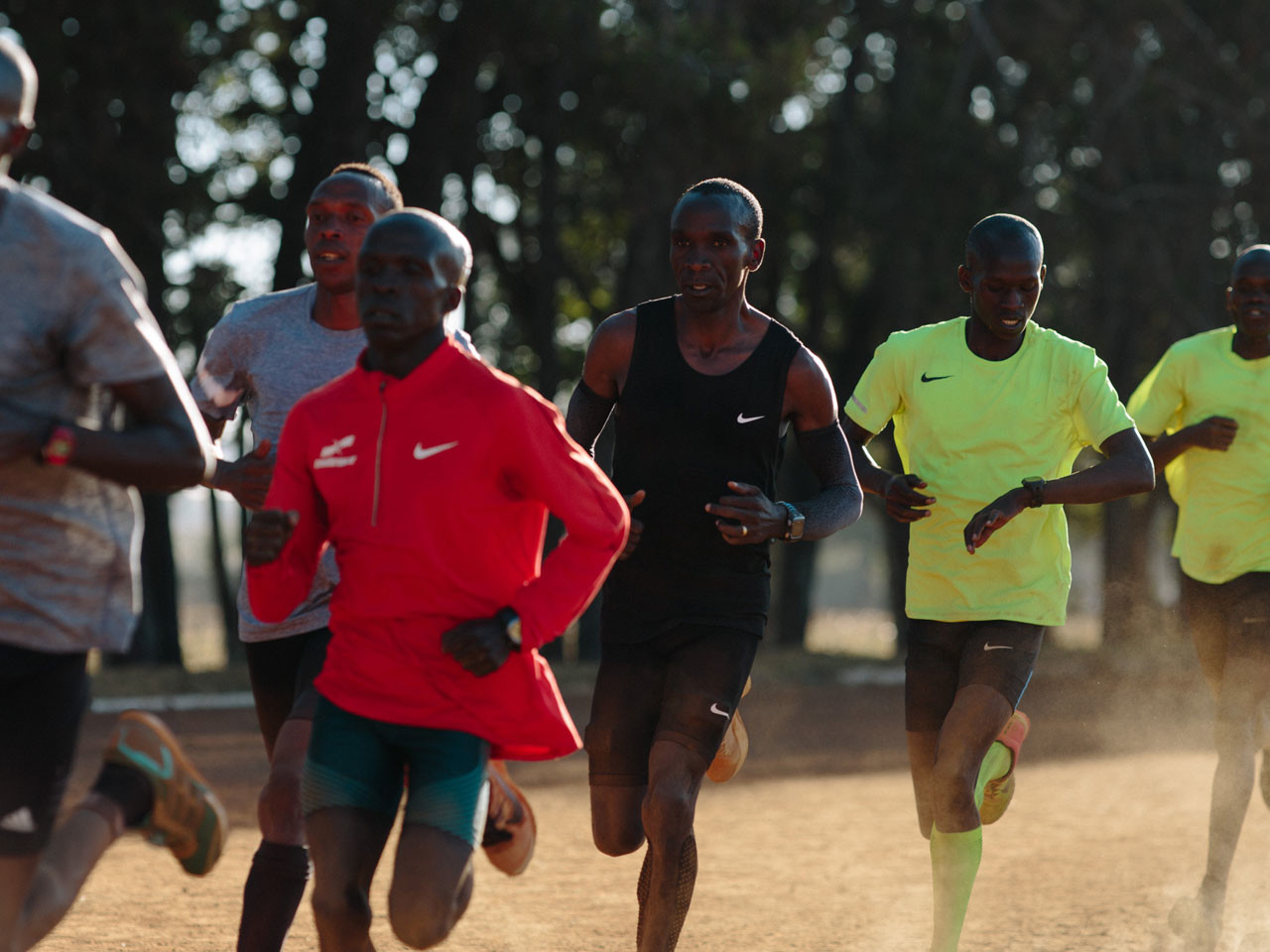 "Our training has started again. When we finished the season, we have four days of running slowly to recover and then three weeks of total rest and then we start again. When your mind is relaxed and fit, the physical part can go on as usual. When we start we start at zero and we need three -four month to be fit again for another marathon," said Kipchoge.

His longtime physiotherapist Peter Nduhio, who is now part of INEOS 1:59 Challenge team, said he is amazed by Kipchoge's ability to remain focused despite challenges in his life.

"Eliud keeps on setting the bar higher. Each time he makes us climb the ladder higher. His best season was 2018, now he has a new challenge and he will attain it," said Nduhio. "What makes this challenge inspirational is that it has no template to follow."