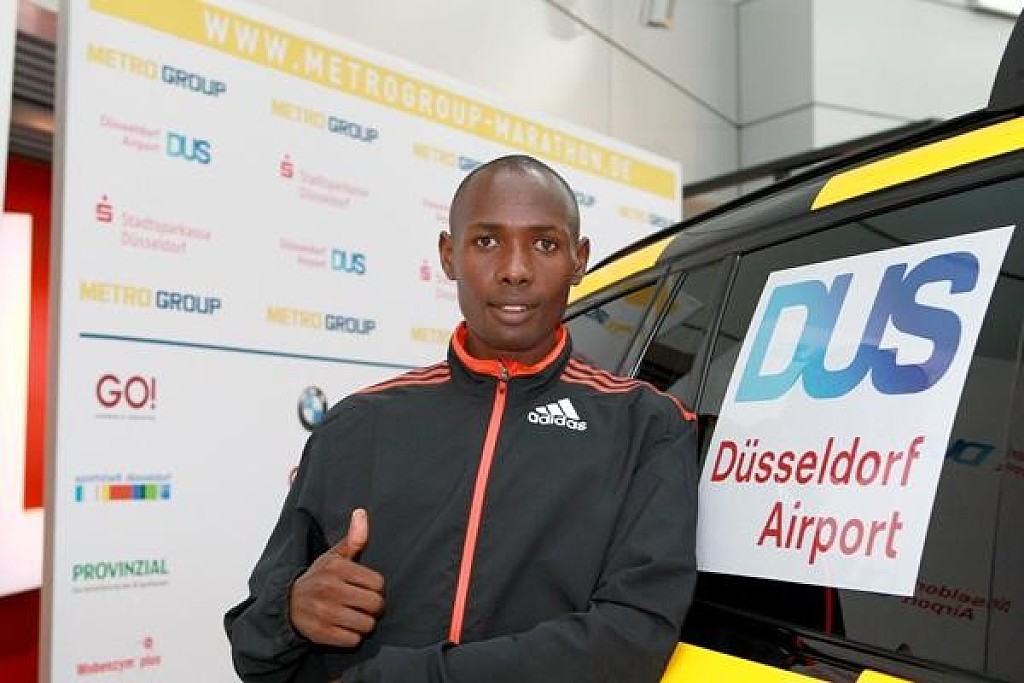 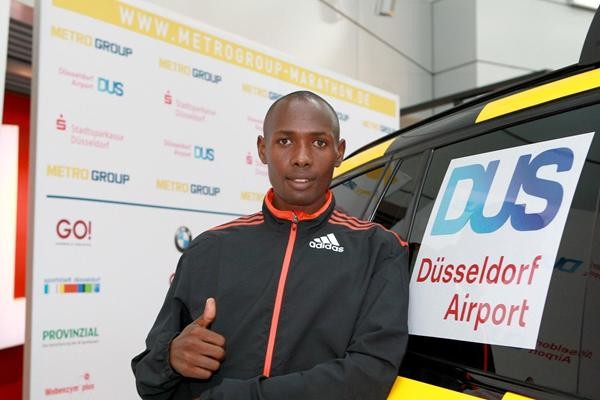 Samwel Maswai, another Kenyan, is expected to mount a stiff challenge. Maswai clocked his 2:08:52 lifetime best at the 2013 Berlin Marathon where he finished fifth. More recently, he finished third in Vienna last year, running 2:11:08 in very warm weather conditions. 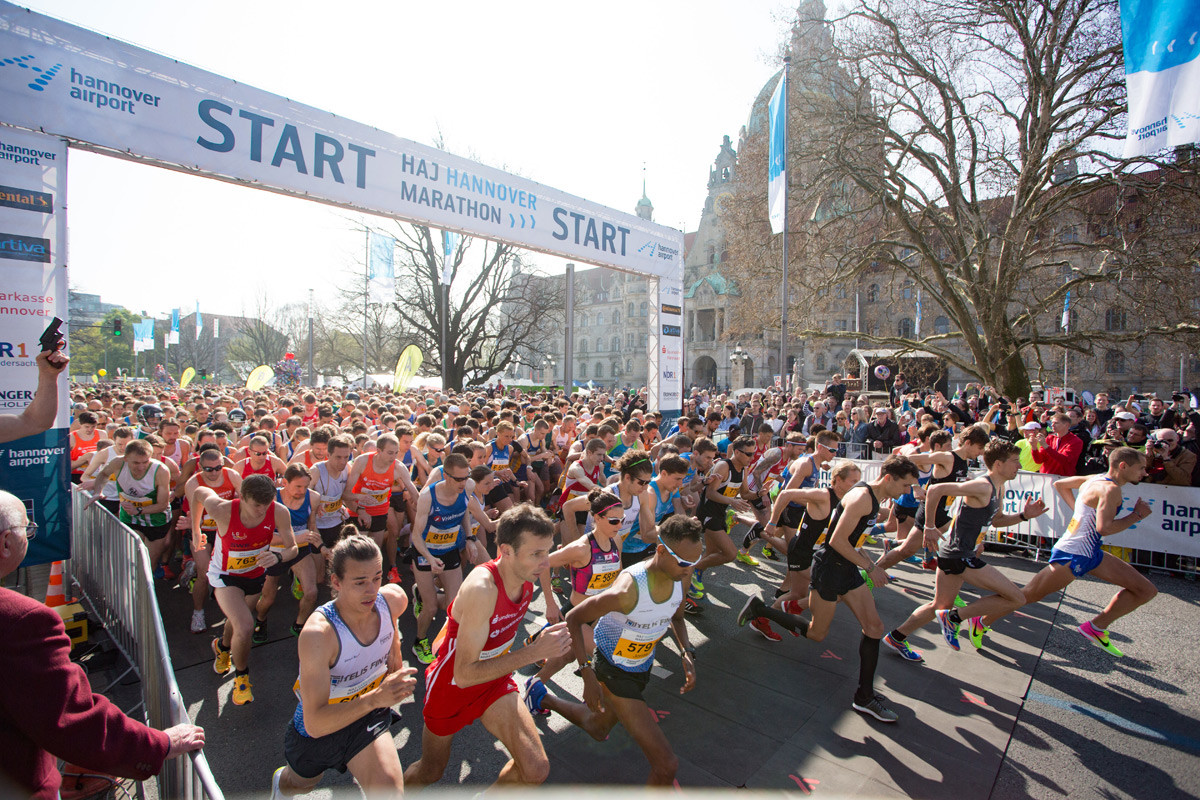 Gabius, the German record holder in the event, will be gunning for the first marathon podium finish of his career. The 37-year-old came close at the Frankfurt Marathon in 2015, when he broke the 27-year-old German record with a 2:08:33 run to finish fourth.

"Hannover is one of three spring marathon races where I have to put things right,“ said Gabius, who was forced to drop out of this race by an ailing achilles tendon after 33 kilometres two years ago.

On the women's side, Nadolska is the fastest of the entrants, courtesy of the 2:26:32 personal best set at the Osaka Women's Marathon in 2014. But in her most recent marathon appearance, last year's Nagoya Women's Marathon, the 37-year-old finished a distant 14th. 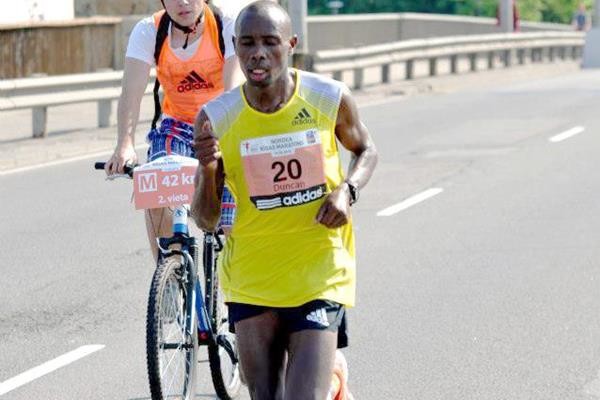 The field also includes Ethiopia’s Tigist Memuye Gebeyahu, whose biggest career win came two years ago at the Zhengzhou Marathon when she clocked 2:27:39, clipping more than nine minutes from her previous personal best. Kenya’s Racheal Mutgaa will also be among the favourites. The 31-year-old ran 2:28:39 at last year’s Hefei Marathon, finishing second.

Like Gabius in the men's race, Anja Scherl will be defending German turf in the women's. The 32-year-old finished third in Hannover in 2016 clocking 2:27:50, an improvement of more than eight minutes. 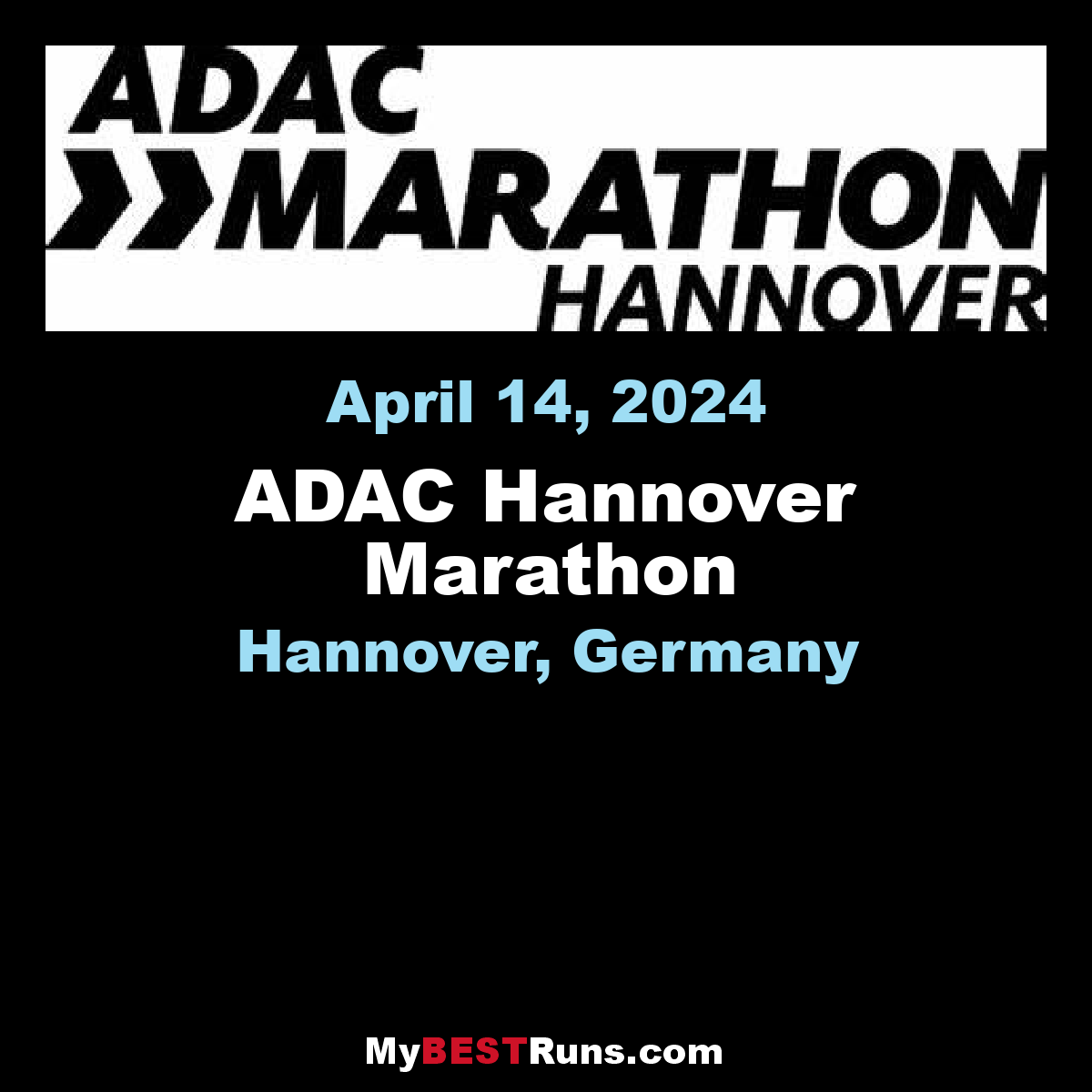