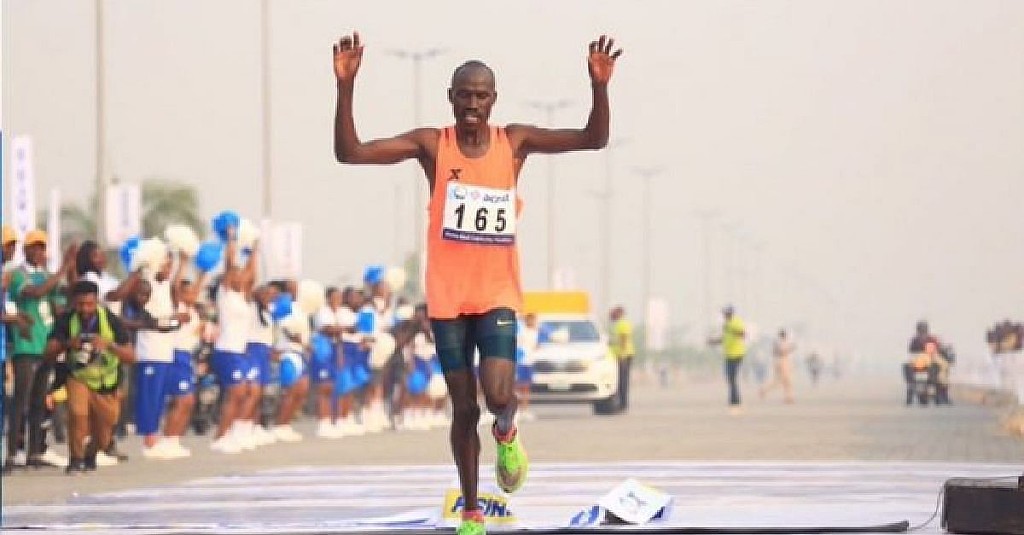 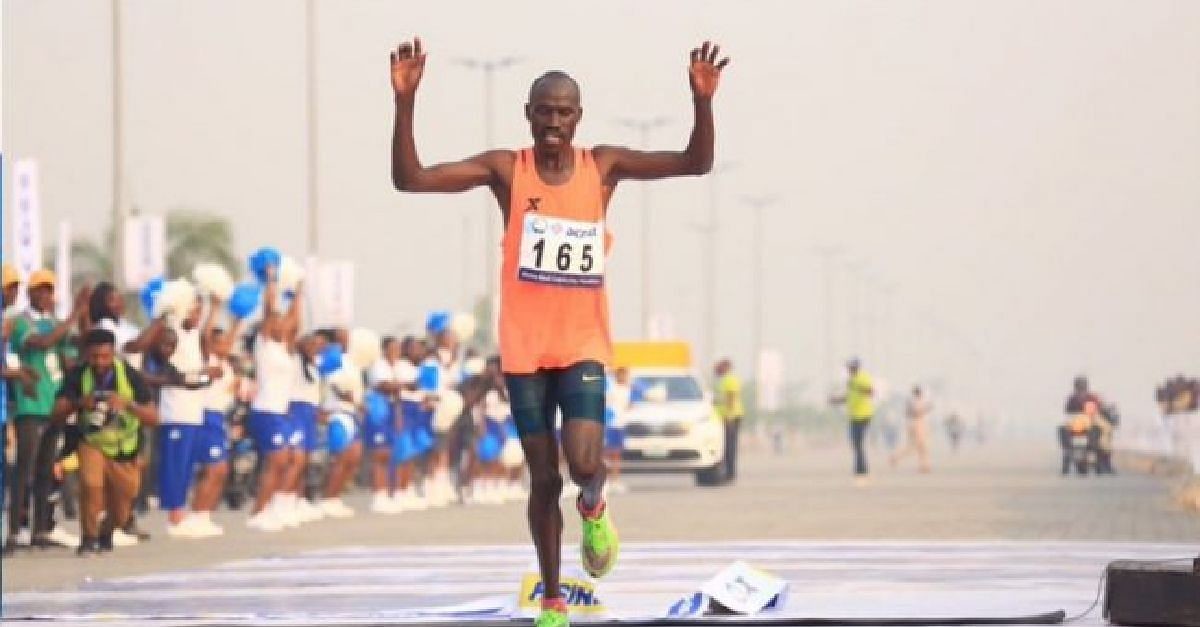 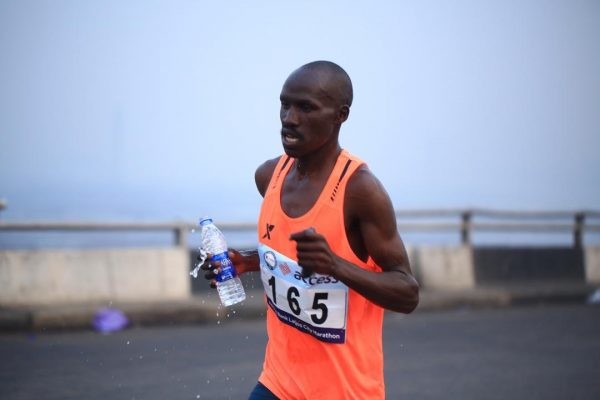 It was a clean sweep as Debeko Dakama and Paul Waweru Chege also from Kenya joined Barmasai on the podium finishing second and third. 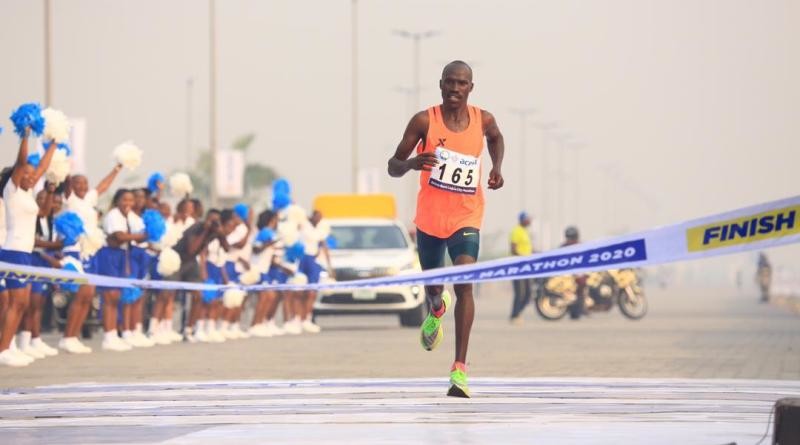 In 2011, David has a personal best of 2:07:18 hours, set winning of Dubai Marathon and came fifth at the 2011 World Championships in Athletics.

The 42km race commenced from National Stadium, Surulere, Lagos, at about 6:30am and ended at Eko Atlantic City.

Since the inception of the annual marathon festival, no Nigerian has emerged winner, now in its fifth edition. 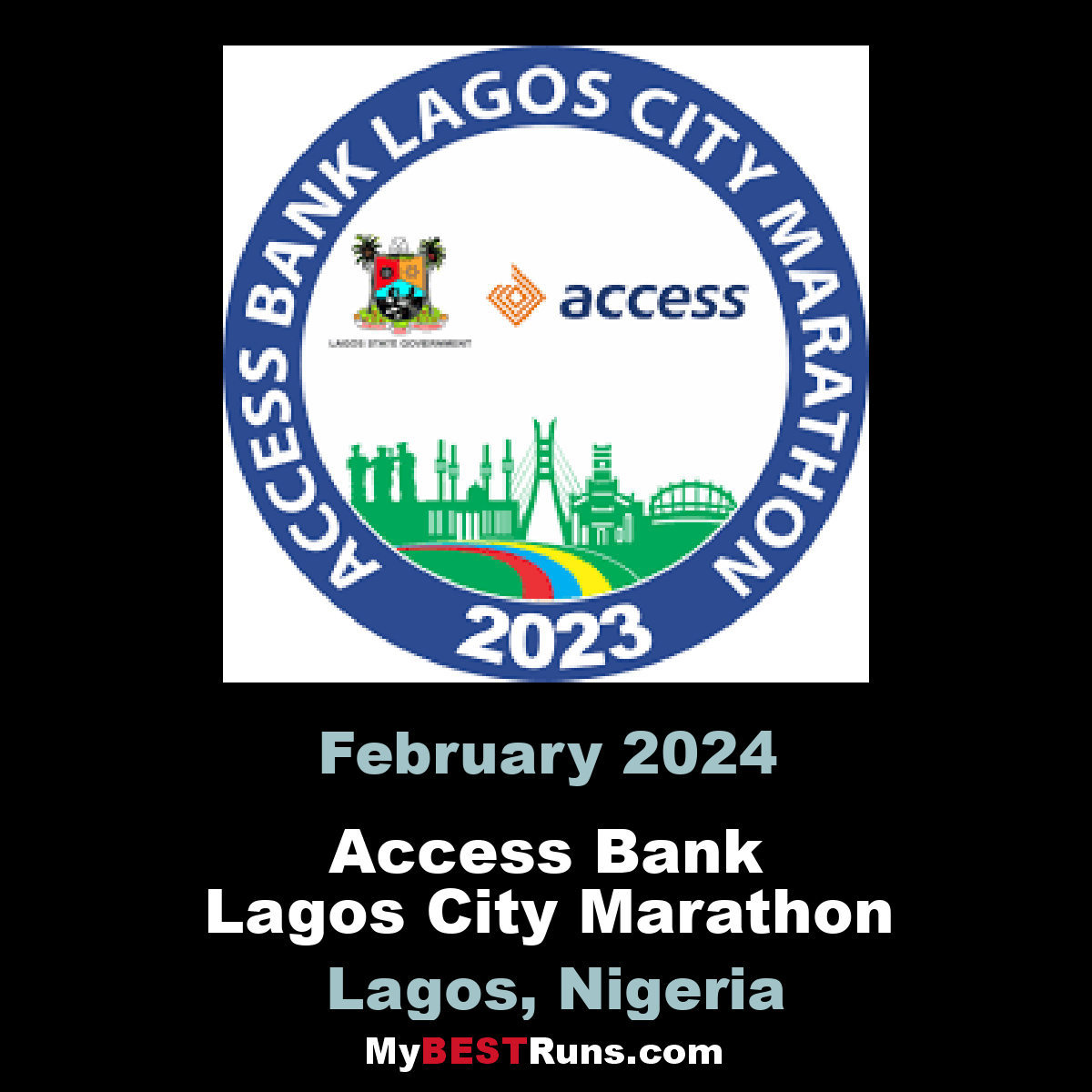