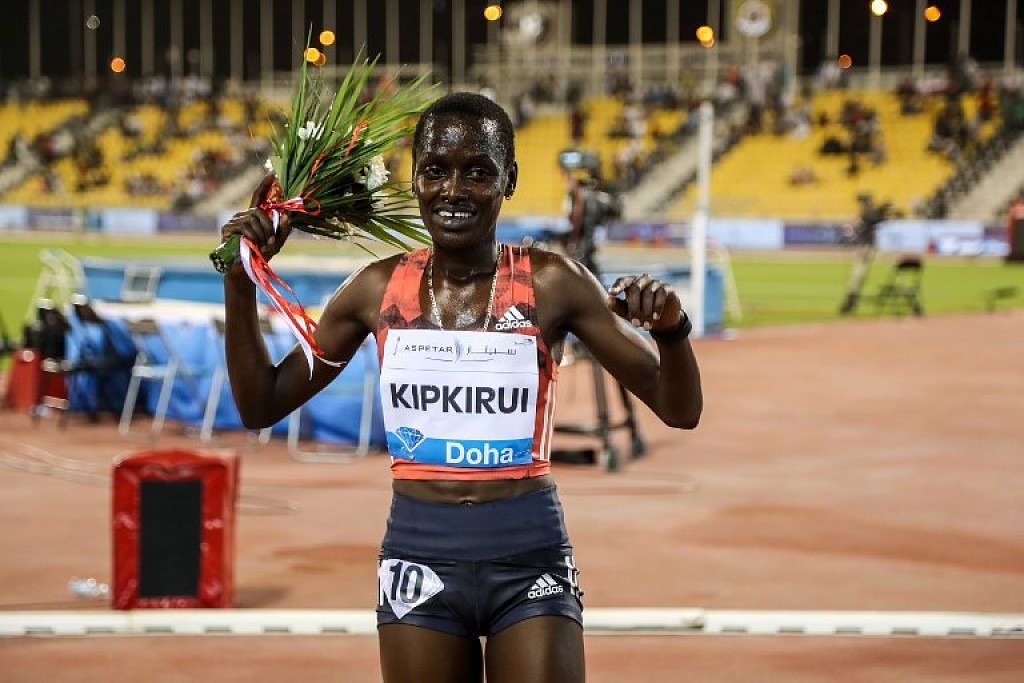 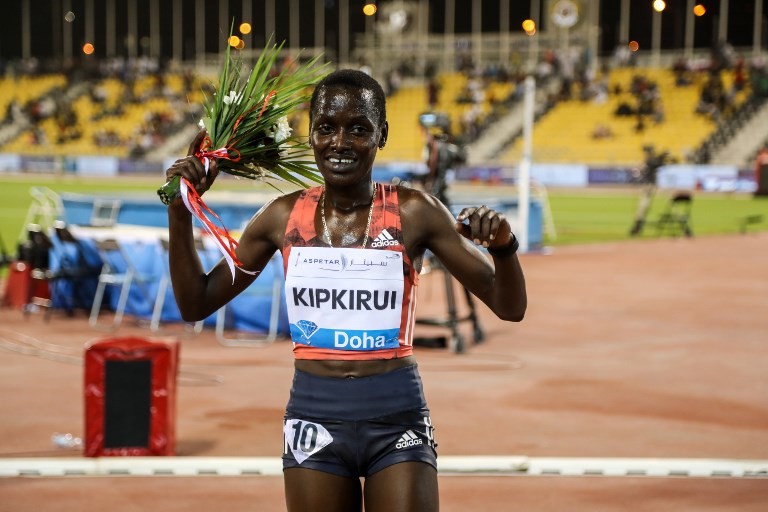 Kenya’s Caroline Kipkirui and Ethiopia’s Worknesh Degefa, will go head-to-head in the Airtel Delhi Half Marathon 2018

The two fastest women in the ADHM elite field, Kenya’s Caroline Kipkirui and Ethiopia’s 2016 ADHM winner Worknesh Degefa, will go head-to-head again after a memorable duel in the Prague Half Marathon back in April. Kipkirui – who set a personal best of 65:07 in Ras Al Khaimah in January – prevailed by just one second on that occasion to take second place in the Czech capital and it’s certain that Degefa will have that in mind ahead of her fourth ADHM appearance. Two other highly-rated Ethiopian women will also be on the start line in Delhi: Yeshaneh Ababel and Senbere Teferi. Ababel was second at the ADHM 2017 and has since been victorious at the Istanbul and Yangzhou half marathons while Teferi, who will be making her half marathon debut, has won world championship medals on the track and at cross country in the past and will arrive in Delhi fresh from setting a 3000m personal best when representing Africa at the recent IAAF Continental Cup. All the leading runners will also have in their sights first prize cheques of US$27,000 with a total prize money purse (combined men and women) of US$280,000. “We have two outstanding races in prospect for this year’s Airtel Delhi Half Marathon with Eric Kiptanui and Caroline Kipkirui leading the field,” commented Vivek Singh, joint managing director of race promoters Procam International. “Once again, we brought some of the best distance runners in the world to India with the aim of entertaining, thrilling and inspiring the Indian distance running community. ADHM’s standards and popularity is well-established across the globe, something we are very proud of, and with fields of this calibre 2018 edition should be no different.” he added. (09/26/2018) ⚡AMP