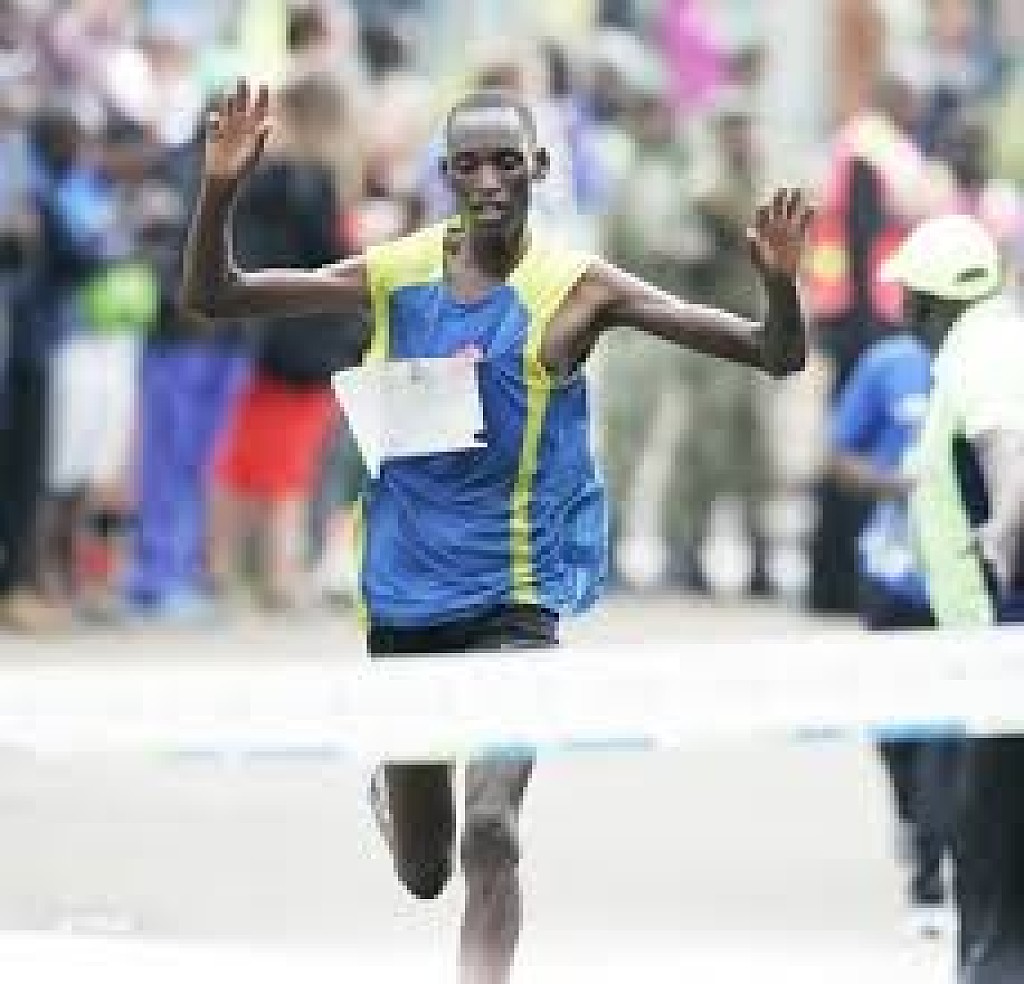 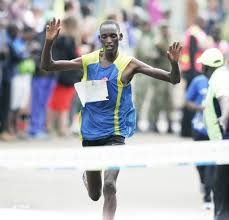 Kenya's champion Brimin Kipkorir has withdrawn from Sunday's Nairobi International Marathon and will instead compete at the more lucrative Athens Marathon on November 11. Kipkorir, who clocked a time of 2:12.39 in winning last year's event, said he has been forced to choose between the two races and believes he has more to prove in Greece. "I have great respect for the Nairobi Marathon; it opened the way for me. Now that I have another chance to run in Athens, it is better I take the chance. There are many Kenyans who can run in Nairobi and even beat my time," he said in Eldoret on Monday. However, Kipkorir disclosed that he has been battling an ankle injury, which he picked up in training back in April. But he believes it has gone past its worst stage and will be ready to show the world that he is among the contenders for the title. "I had an ankle injury, but it has healed and I am targeting a podium finish in Athens. I have battled with the ankle injury since April, but am now at my normal fitness and back in training," he said. (10/24/2018) ⚡AMP