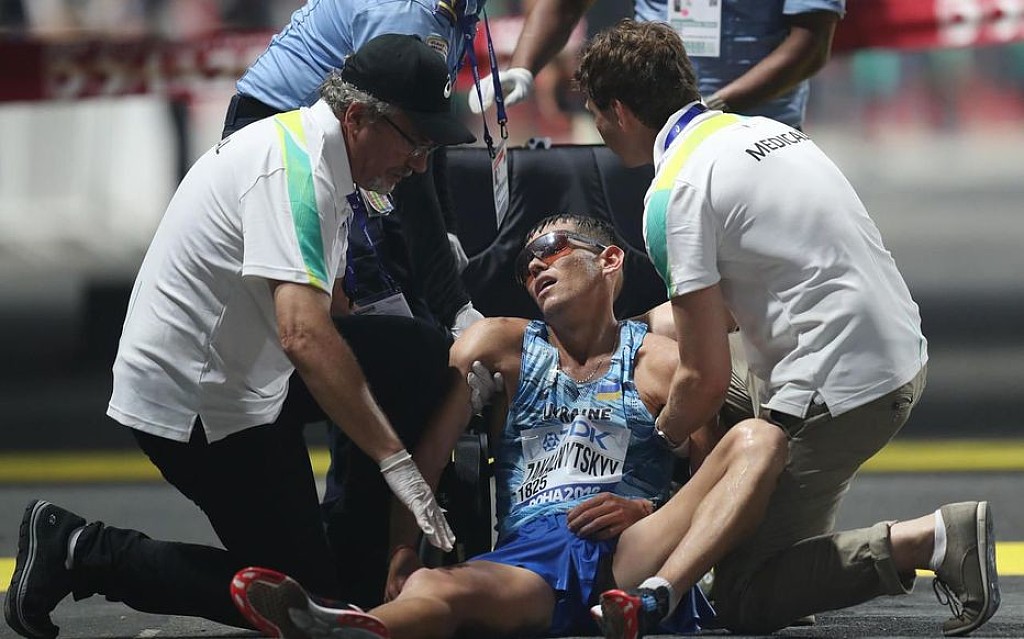 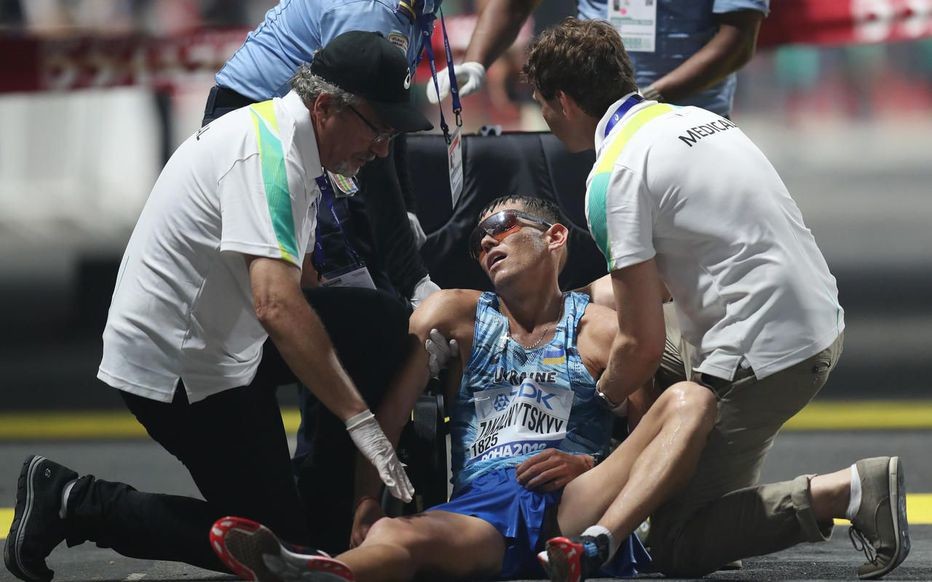 The National Olympic Committee of Kenya is backing IOC's decision to move the marathon and any other event out of Tokyo during the 2020 Olympic Games. 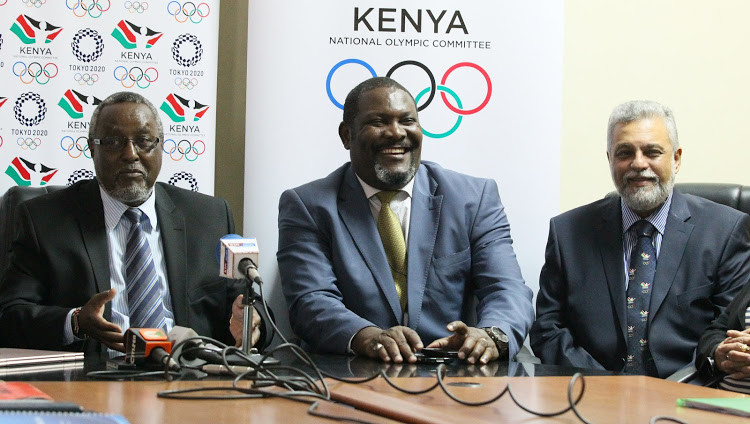 Nock acting secretary-general, Francis Mutuku, said the International Olympic Committee had explained to all NOCs a few weeks ago during the General Assembly why it is necessary to move the marathon and walking races.

" Our athletes were really affected by the high levels of heat and humidity at the recent World Championships in Doha and we are not ready to take a similar route in Tokyo 2020," he said.

He said they expect a worse situation in Tokyo and it is important that they take precautions.

“The IOC explained that the interest of the athletes is paramount and if it requires a sport to be moved from the host City to achieve that, they will consider that. Kenya is big in marathon running and we want our athletes to compete in the best conditions," said Mutuku.

He added: “Nock is therefore supportive of IOC's decision and not just for the marathon, but also any other sport that may be required to be shifted.”