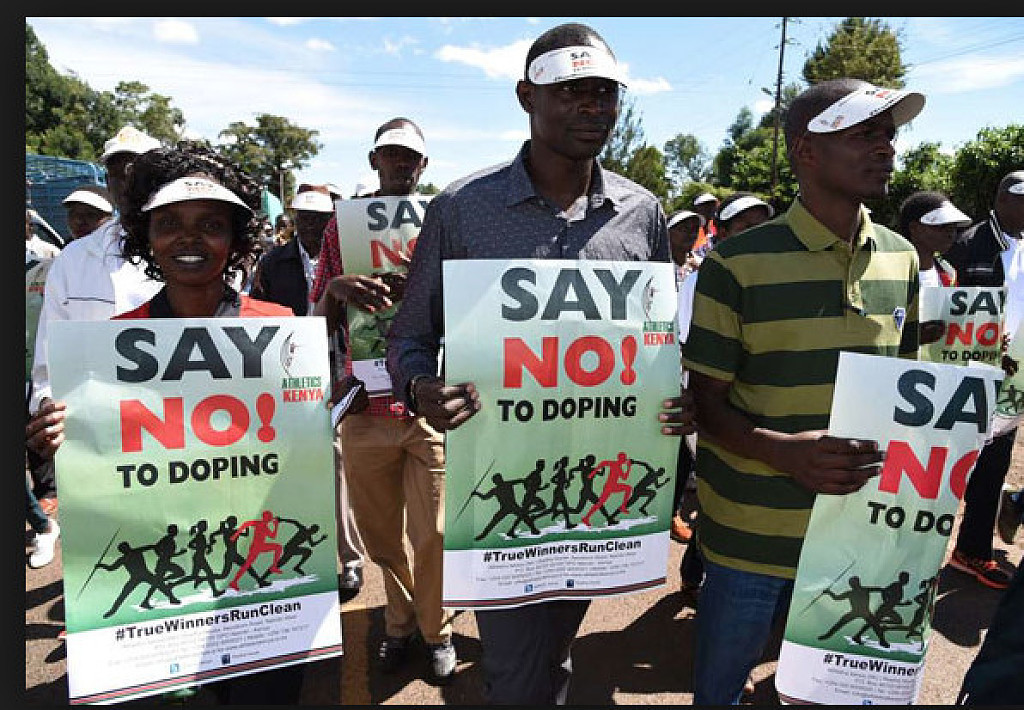 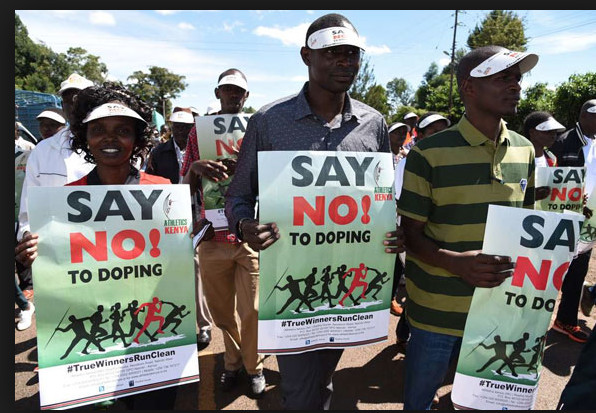 Kenya drug cheats now to be blocked from all international competitions

The Kenyan government has backed a move by Athletics Kenya (AK) to block all cheats from representing the country in international championships.

Sports cabinet secretary Amina Mohammed said in Nairobi that for the country to reverse the damage doping has on its athletes, they must stop any elite runner banned for doping from competing in international races beyond the Olympics, World Championships, Commonwealth Games and Africa Games.

"We must stop them. Athletes must understand that once they fail doping test, its over for them, even if they serve their suspension from active competition, we will not allow them to leave the country to compete abroad," Mohammed said this week in Nairobi. 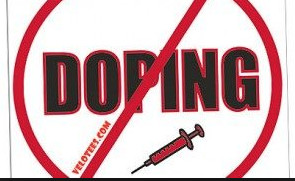 Kenya has had six cases of doping in the last seven months, joining over 50 athletes who have been banned since the Beijing 2008 Olympic Games including 2016 Rio Olympics marathon champion Jemima Sumgong, half-marathon world record holder Abraham Kiptum and former Olympic champion and three-time world title winner in 1,500m Asbel Kiprop.

Kenya is in Category A along with eastern African rivals Ethiopia, Belarus and Ukraine, described by the IAAF as "member federations majorly at risk of doping."

Mohammed said the move by the International Association of Athletics Federation (IAAF) to have athletes tested more before major athletics championships will also help eradicate the vice.

"Kenya is ranked in category A and athletes must go through stringent measures like three tests out of competition and one in competition prior to international competitions. We must support these measures hence we shall not allow dopers to go and shame this country again," said Mohammed.

Athletics Kenya (AK) president Jack Tuwei said Kenya has enough talent to win clean and no cheat should be allowed to put on the national jersey.

"For four years running, we have been on the watch list of IAAF. Last year that was upgraded because athletes don't want to listen to advice on anti-doping," he said.