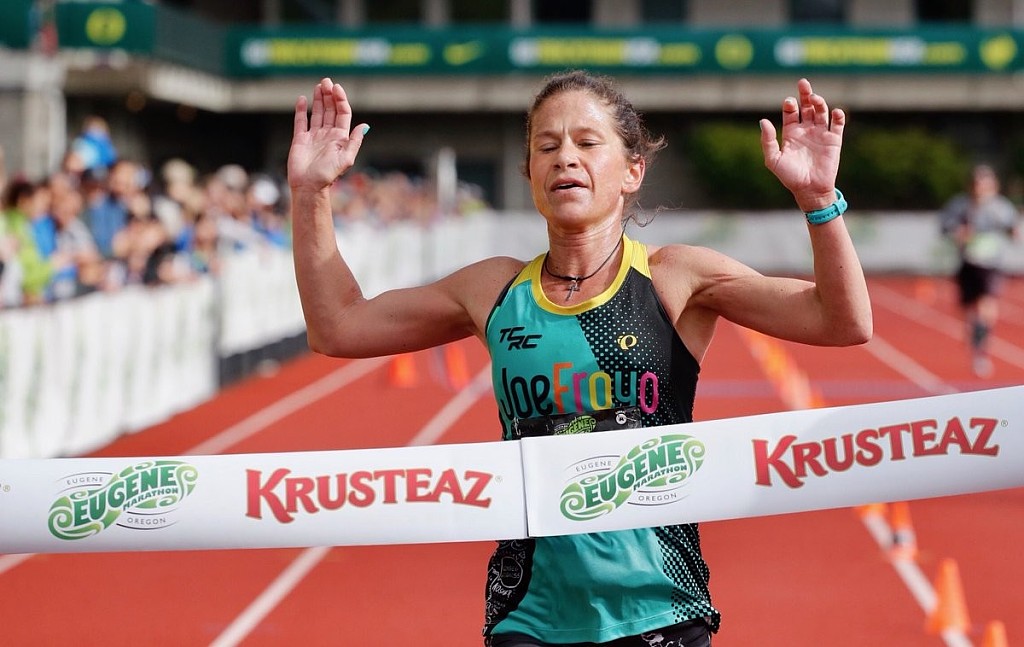 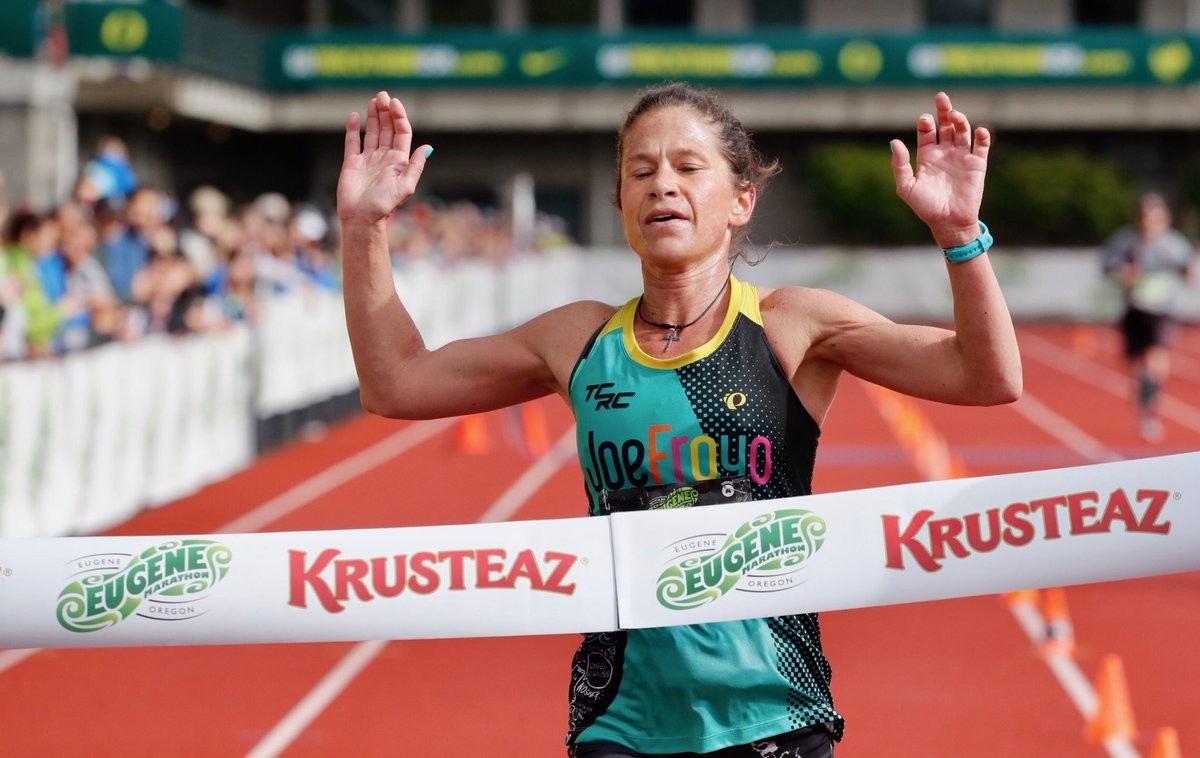 Two weeks after hypothermia forced her to drop out of the Boston Marathon, Tacoma's Kate Landau added another big win to her resume. Landau, 41, won the Eugene Marathon on Sunday morning in a personal-best time of 2 hours, 35 minutes, 44 seconds. Her time was the second best for a woman in the 12-year history of the event.  She beat the second-place woman (Becki Spellman of Ohio) by more than six minutes. Only six of the more than 800 male runners were faster than Landau. Landau's time earned the top qualifying standard for the 2020 Olympic Trials in Atlanta.  Eugene's historic Hayward Field seemed like a fitting place for Landau to accomplish this goal. It was there in 1996, that she finished second in the 10,000-meter race and sixth in the 5,000 at the NCAA championships while running for Georgetown. She went on to compete at the trials for the 1996 Atlanta Olympics.  (04/30/2018) ⚡AMP