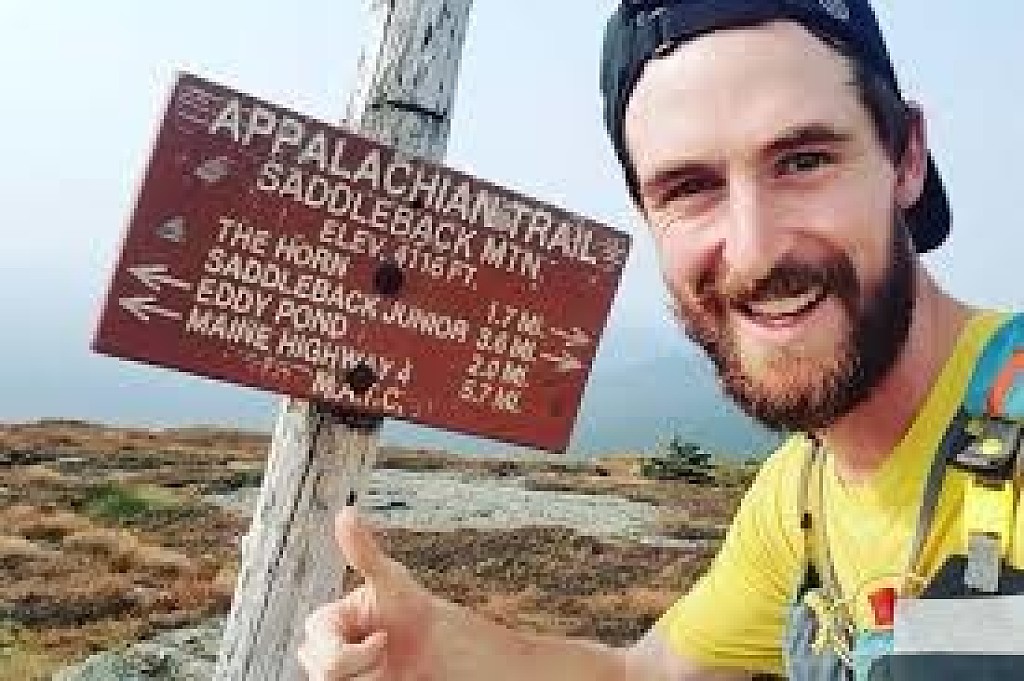 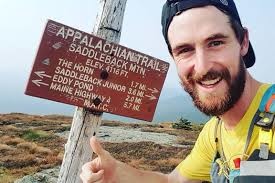 Just 41 days, 7 hours, 39 minutes: That’s how long it took Karel Sabbe to finish the 2,189-mile Appalachian Trail and break the AT speed record. Sabbe started his trek on July 18th at Springer Mountain in Georgia and summited Mt. Katahdin in Maine on Tuesday shattering Joe “Stringbean” McConaughy’s record by four days. Sabbe, a 28-year-old dentist from Belgium, averaged a pace of around 53 miles per day, equivalent to two marathons a day for more than 41 days straight. According to the Appalachian Trail Conservancy, the average thru-hiker finishes in 169 days, notching 14.2 miles per day. “Nobody had averaged more than 50 miles on the Appalachian Trail. More than proud, I feel privileged for having lived these incredible adventures. It was a blast from start to finish!” Sabbe said on Instagram. Unlike McConaughy, Sabbe’s run used a support crew; McConaughy’s unsupported record still stands. Besides the Appalachian Trail, Sabbe also hold the FKT for the Pacific Crest Trail, which he completed in 52 days, 8 hours, and 25 minutes in 2016. He is the only person to hold men’s or overall FKTs for both the AT and PCT at the same time. (08/30/2018) ⚡AMP