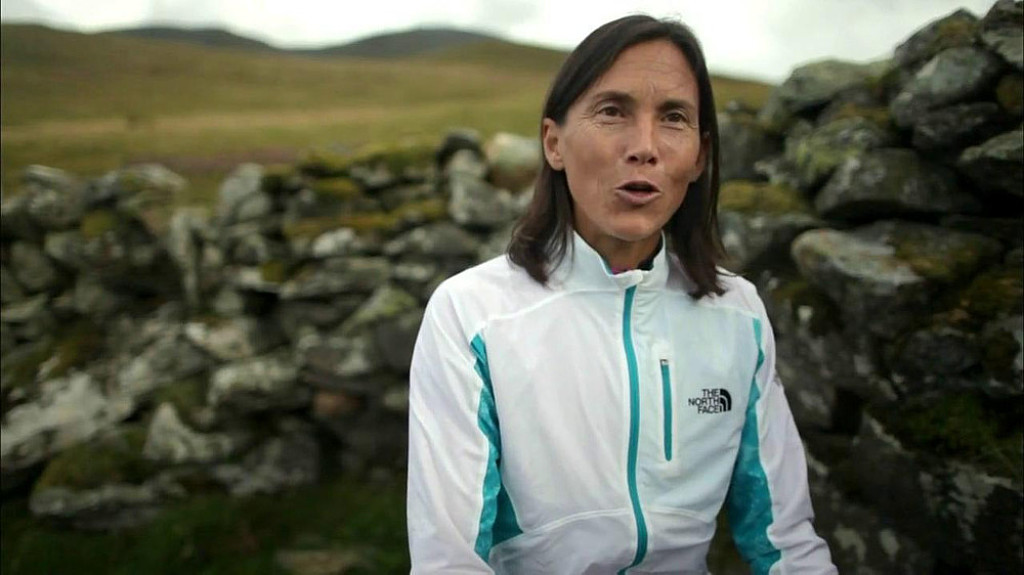 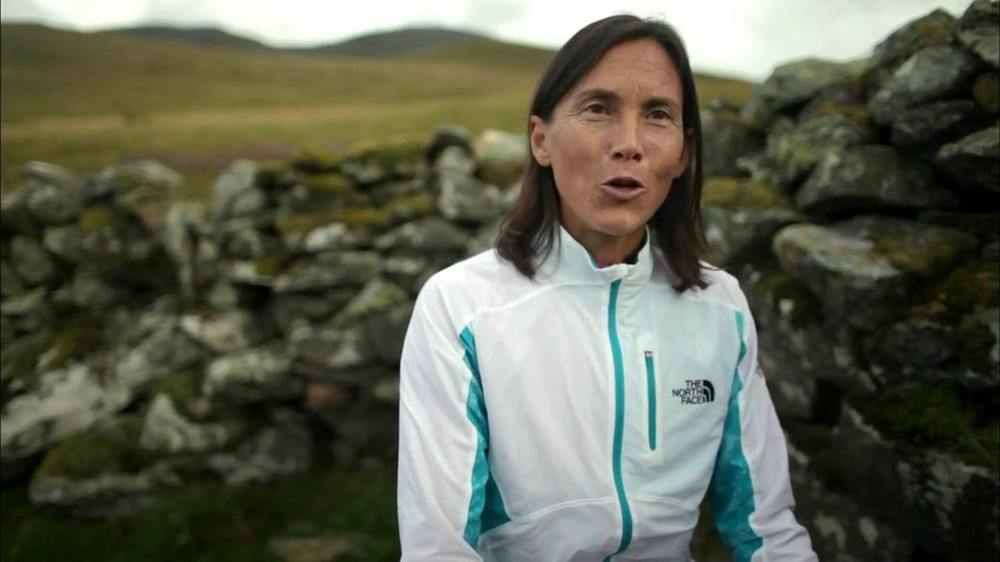 A decade ago, at 42, Kami Semick reached the pinnacle of ultrarunning. She won every race she entered in 2009, including two world championship events in the 100k and 50k, and earned UltraRunning’s Ultrarunner of the Year title for the second year in a row.

But five years later, she called it quits and disappeared from the sport. 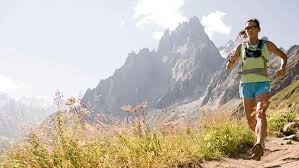 Her breaking point came at The North Face Endurance Championship 50-miler in San Francisco, a race she’d won in 2008. At that event in December 2014 where she finished 17th female, “It felt like I was dragging a load of bricks around,” says Semick, now 52 and living in Bend, Oregon. “The only reason I finished is because I promised myself this was the last time I was going to run 50 miles. I wasn’t coming back because I felt so horrible. I shook hands with my sponsor The North Face and said, ‘Nice knowing you, but I gotta stop.’”

Fast forward another five years to now, and suddenly, Semick’s name is popping up again. Eschewing attention-seeking social media posts, she quietly and cautiously began running longer distances again in 2017. She finished two 50-milers and a 100k in her home state last year, then won a 40-miler and 50k in California. Now she’s getting ready to line up at the hyper-competitive Lake Sonoma 50 in April, and the Lavaredo Ultra 120K in Italy in June. 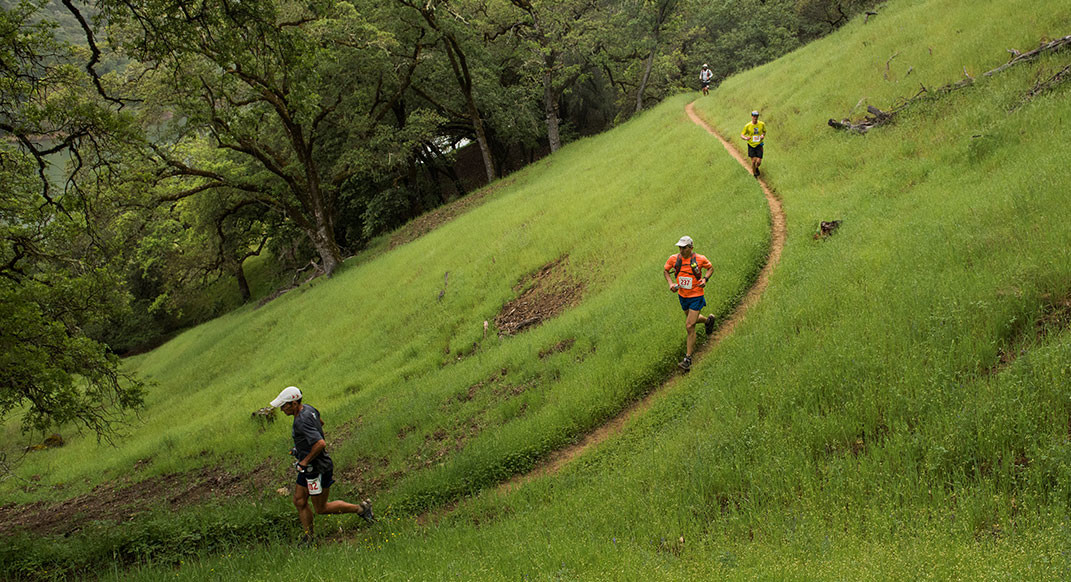 While those newer to the sport might not even recognize Semick, those of us who began ultrarunning in the mid-2000s probably share my excitement at seeing her return. Personally, I’ll never forget The North Face ad campaign from 2006 that showed Semick trail running with her then-4-year-old daughter strapped onto her back. Semick’s muscly physique, fast times at races, and gutsy combination of running and parenting gave female ultrarunners a powerful role model.

I reached out to Semick to find out what happened, and what it’s like to return to the scene and get ready to race again after a long break after turning 50. She agreed to talk, but with some reluctance as part of her looked forward to showing up to Lake Sonoma without being recognized.

“If nobody knows I’m there at a starting line, I’m so happy about that, because then there’s no expectations,” she says. “I’m trying not to be attached to my history as a runner, and I don’t love the spotlight, but the reason I wanted to talk is because I’m curious about other women’s experiences. If I can share my story, then maybe we can join together as women in our 50s and say, ‘Yes, it’s hard.’ … I feel like we have to band together for support.” 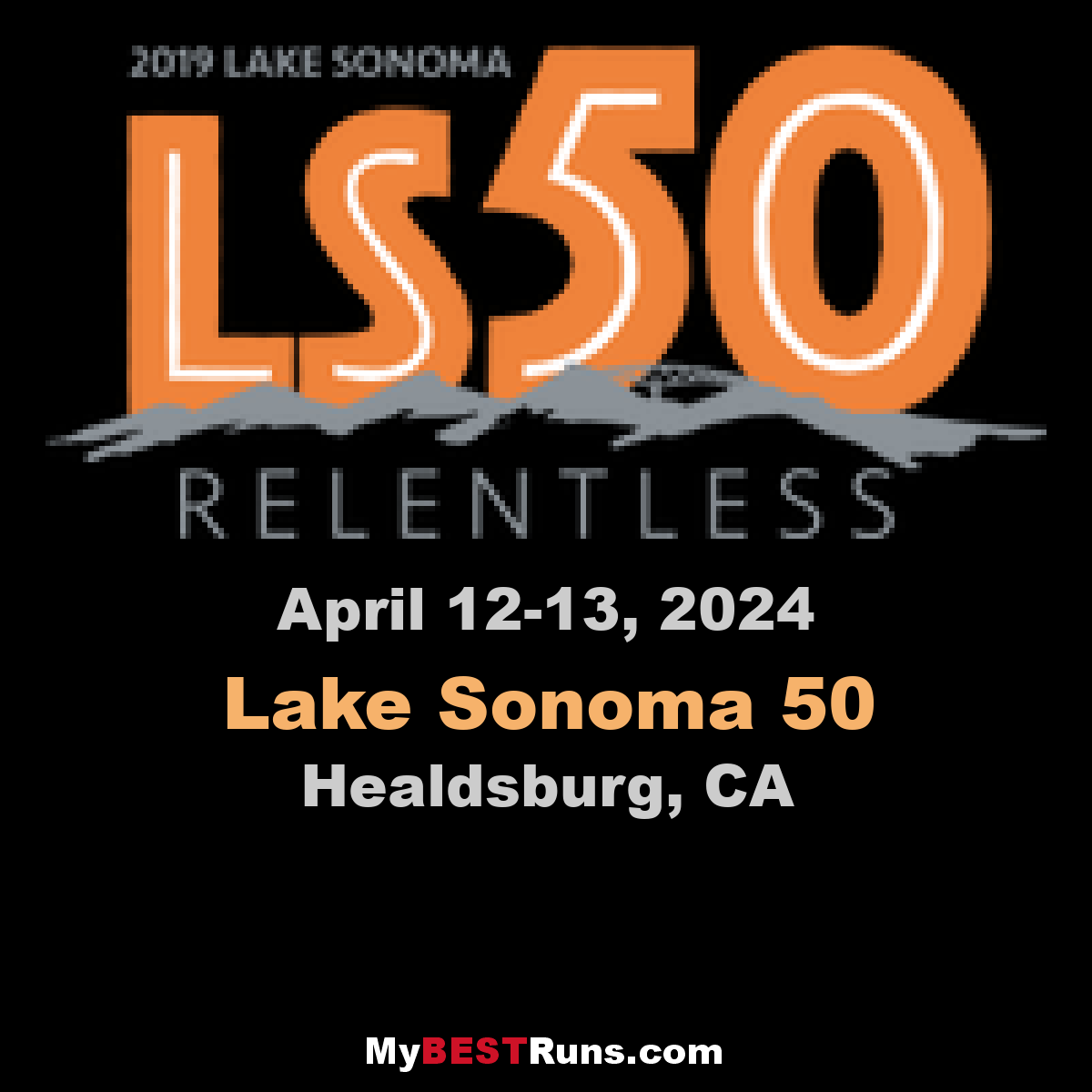 The race is held on the rugged trails at Lake Sonoma, about 10 miles northwest of Healdsburg. The course is 86% single track and 9% dirt roads, with the first 2.4 miles on a paved country road.The race starts at 6:30 a.m. and has a 14-hour time limit. ...