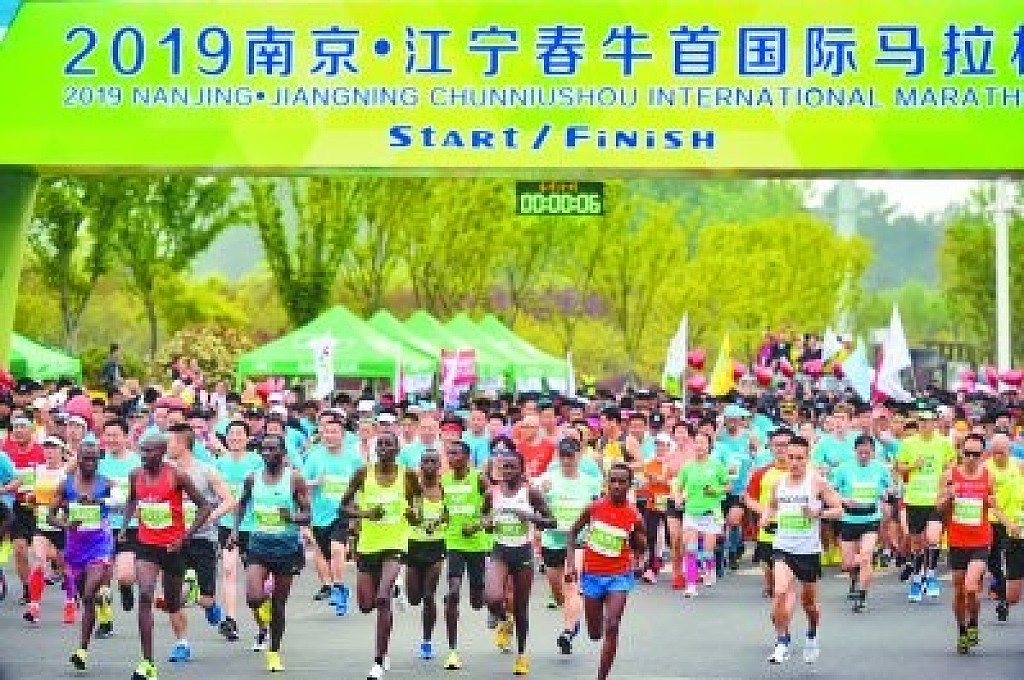 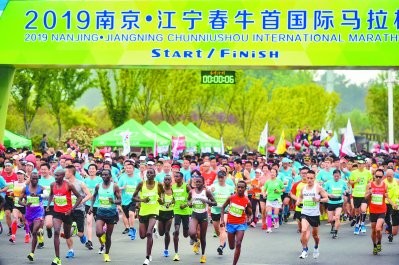 The 28-year-old Kurgat emerged victorious from a two-man duel in the last 10 kilometres to set a personal best of 2:13:04, stretching Kenya’s win streak in the men’s race to three years.

It is the first win of the year taken for the China-based Kurgat, who collected three marathon titles last year in the Chinese cities of Heyuan, Youyu, and Wuyuan respectively.

In the women’s race, Bayartsogt was even more dominant.

The 26-year-old grabbed the lead soon after the start and never encountered a serious threat throughout the race.

Although the Mongolian’s pace slowed in the final stages, the past winner at the Taipei, Gunsan and Ulaanbaatar marathons reached the finish in 2:35:40 for a 32-second victory.

Roman Mengistu of Ethiopia, winner of 2017 Agadir Marathon in 2:28:20, clocked 2:36:12 to finish second, while her countrywoman Tesfaw Etalem clocked 2:47:46 to settle for the third place, the first podium finish for the 24-year-old.