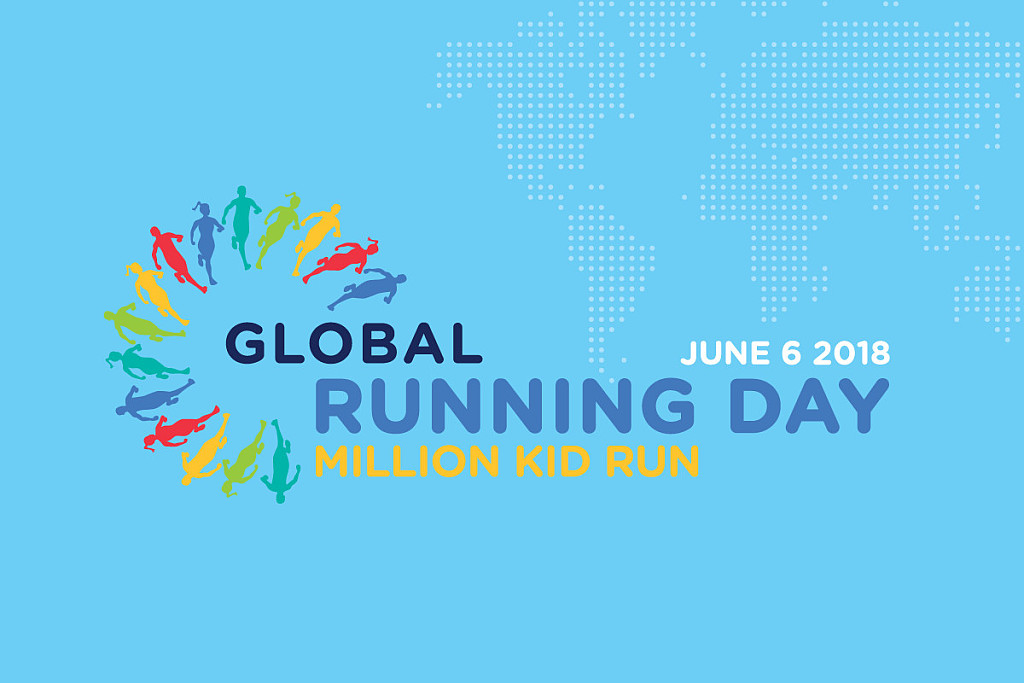 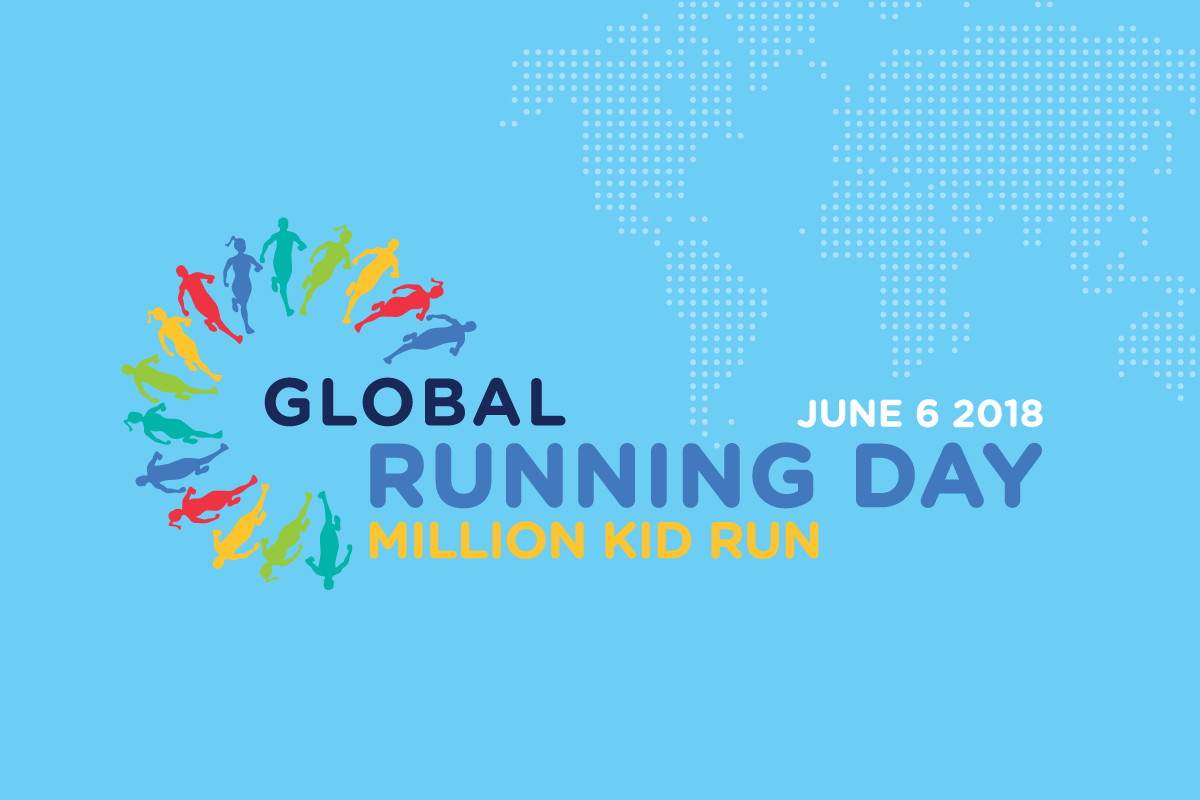 June 6th is Global Running Day, It doesn't matter how fast or how far you go, taking part is what is important

What is Global Running Day? Global Running Day is a worldwide celebration of running that encourages everyone to get moving. It doesn’t matter how fast you run or how far you go—what’s important is that you take part, and how you do it is up to you. Run a lap around your block, take your dog for a long walk, or call your friends for a pick-up game in the park. The important thing is that you have fun being active—and you inspire others to join you.  WHAT is the Million Kid Run?  As part of Global Running Day, the Million Kid Run aims to get young people excited about fitness. By moving and having fun, kids discover that living an active lifestyle can be fun and easy. "It is so important to get our kids into sport and what better sport than running?" says Bob Anderson, MBR and RW founder.  "I think it is so special there is a day set aside for us who love running." Global Running Day was formerly known as National Running Day and began in the United States. The first event was in 2009. The inaugural Global Running Day was held on June 1, 2016. More than 2.5 million people from 177 countries pledged to run more than 9.2 million miles.  New York City Mayor, Bill de Blasio, declared June 1, 2016 to be Global Running Day in the City of New York. (05/30/2018) ⚡AMP