Gabriele Grunewald was initially diagnosed with adenoid cystic carcinoma, a rare form of cancer affecting the salivary gland, in 2009, and thyroid cancer the following year. 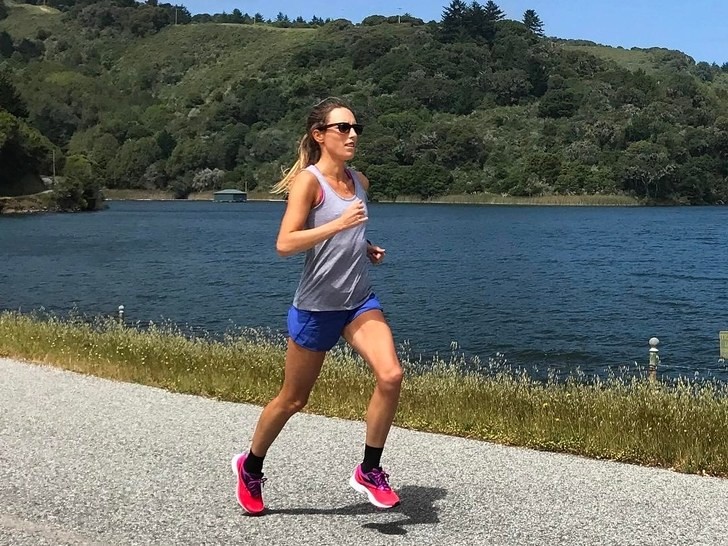 She graduated as an NCAA All-American in the 1,500m, and pursued a professional running career despite dealing with several surgeries and chemotherapy. In 2014, she won the US indoor national championship in the 3,000m. Grunewald was sponsored by Brooks.

In late 2016 she learned the cancer had spread to her liver, and she had an operation that left a long and visible scar on her abdomen, which became a badge of courage as she continued to race and began to speak publicly about her cancer journey. 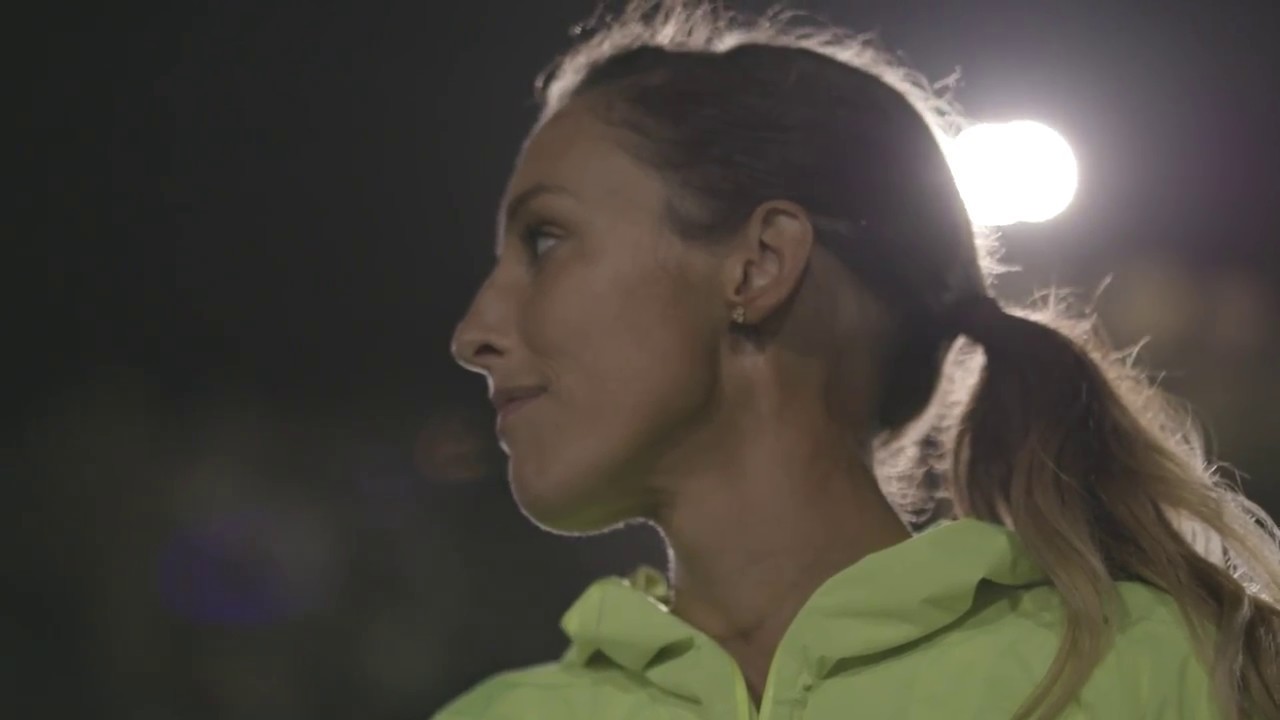 Two weeks ago Gabe lost her battle and passed away.  The world lost an amazing woman but she will never be forgotten.

In her honor runners will gather on Tuesday (June 25) evening at 6:15 pm in B.F. Nelson Park in Minneapolis, Minnestoa to honour Grunewald.

If you’re not able to make the run in person, you can contribute via Strava. So far 6,693 participants have run a collective 8,735 miles.

The Strava challenge is open for the entire day today. Additionally, runners can photograph their runs and use the #BravelikeGabe or #Runningonhope to contribute.