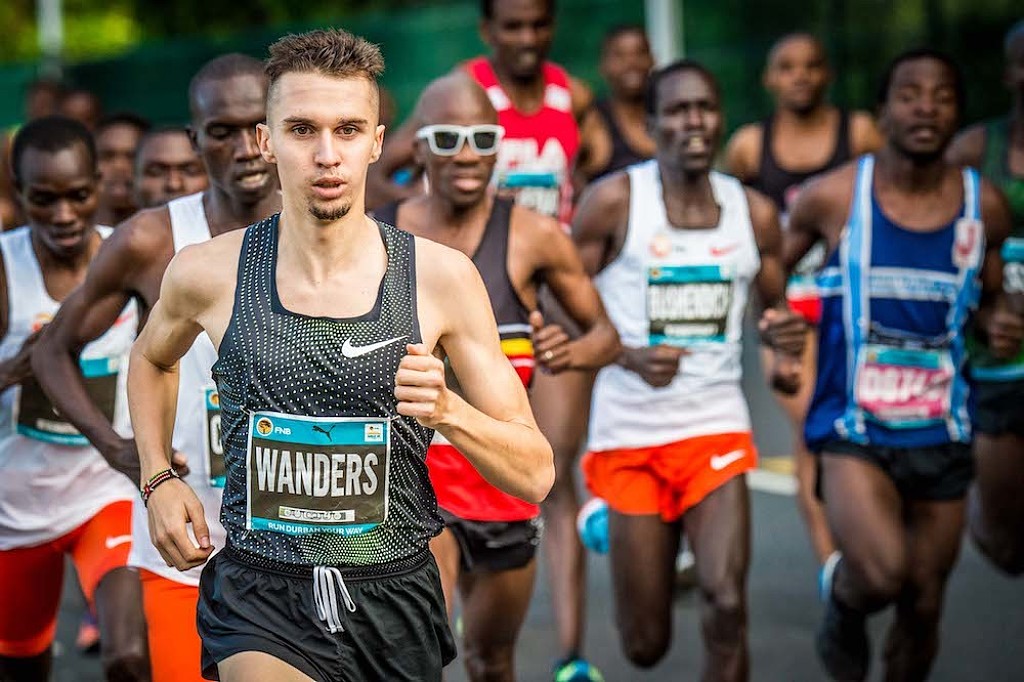 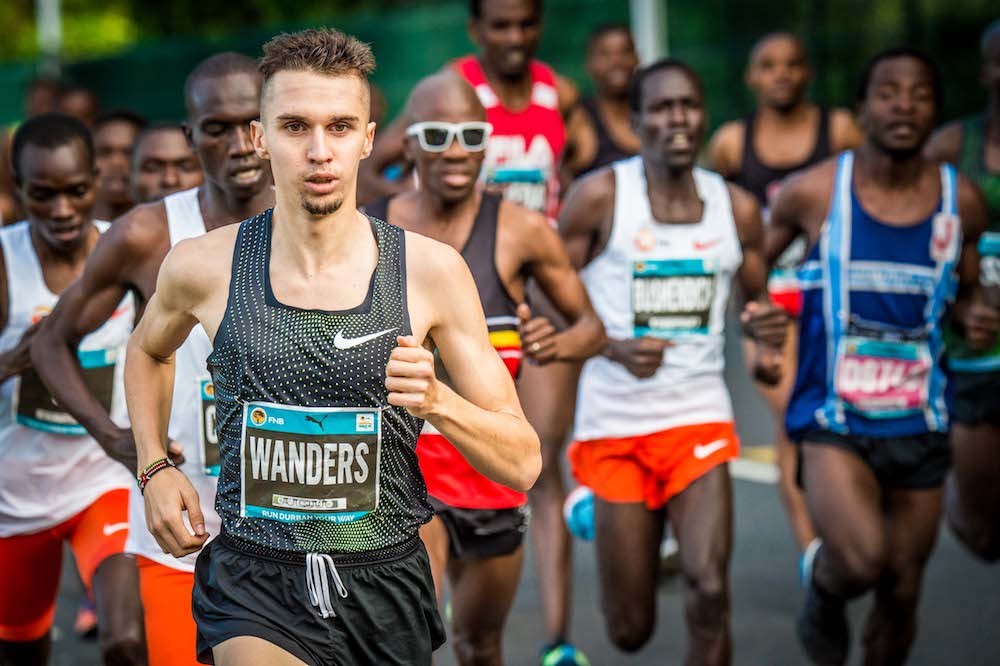 Julien Wanders from Switzerland, has set his sights to achieve new world records

The Swiss 22-year-old races Friday’s Ras Al Khaimah Half Marathon and has Mo Farah’s 59:32 in his sights

“We don’t set any limits,” says Switzerland’s Julien Wanders when asked about his training set-up in Kenya. “I have a great group around me, they push me further. The mentality of the team is very nice.”

That no-limits mindset, together with lots of hard work under the guidance of his long-time coach Marco Jäger, seems to be serving the 22-year-old very well and is the reason he’s not ruling out the possibility of achieving an impressive fourth European record-breaking performance in 12 months in Ras Al Khaimah on Friday.

Since setting a European under-23 half-marathon record of 60:09 in Barcelona last February, Wanders has gone on to break and then improve the outright European 10km marks – first with 27:32 in Durban in October and then 27:25 in Paris on December 30. 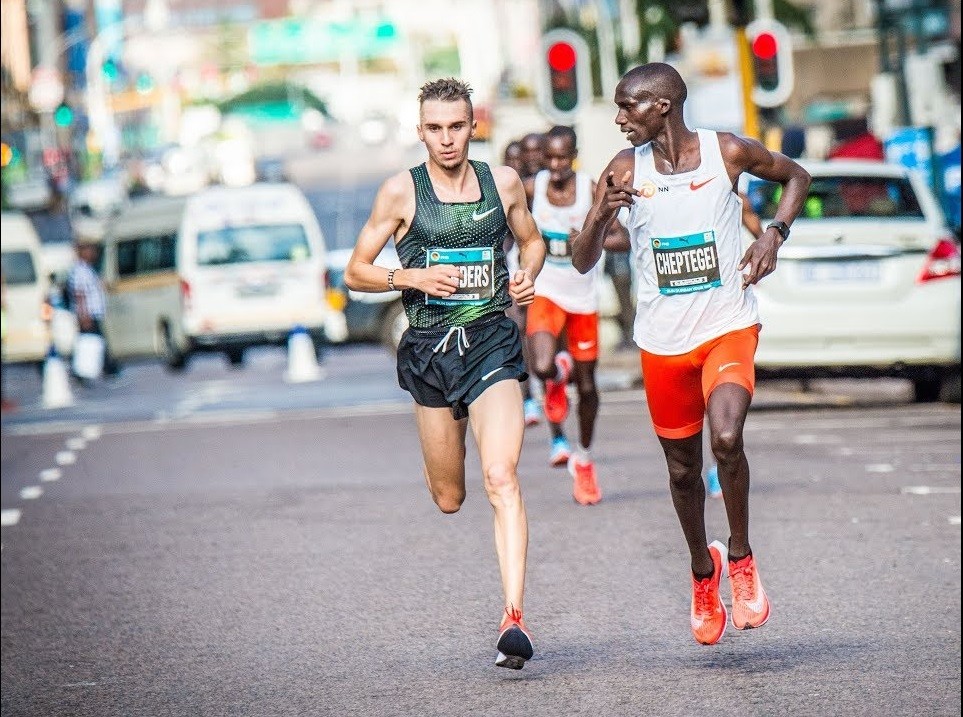 Now he is getting ready to form part of another stacked field for the Ras Al Khaimah Half Marathon, where a total of 13 sub-60:00 athletes will toe the start line. Wanders has Mo Farah’s 59:32 continental mark, set in Lisbon in 2015, in his sights and says he feels in even better shape than he did in Paris just over five weeks ago.

“Yes, it is possible,” he says when asked about the possibility of breaking the European record during his trip to the northernmost emirate of the United Arab Emirates.

“We don’t know about the weather so if it’s good weather I think it is really possible but I am not obsessed with it – I want to go and try to win the race, that is my main goal.

“I never put a time in my mind. I have something (times in his head) that I don’t want and something that would be my dream and also I want to go for a good position.”

“Maybe my dream is further!” he smiles. “Who knows!

“Since Paris I have trained very well and I haven’t had any problems. I think I am in better shape than in Paris so I am looking forward to racing on Friday.”

On being part of such a strong field, Wanders adds: “It is very motivating. I am very happy that they invited me here. I am number 17 in the start list! So I don’t have a lot of pressure, I just want to enjoy being with these guys and trying to beat them.”