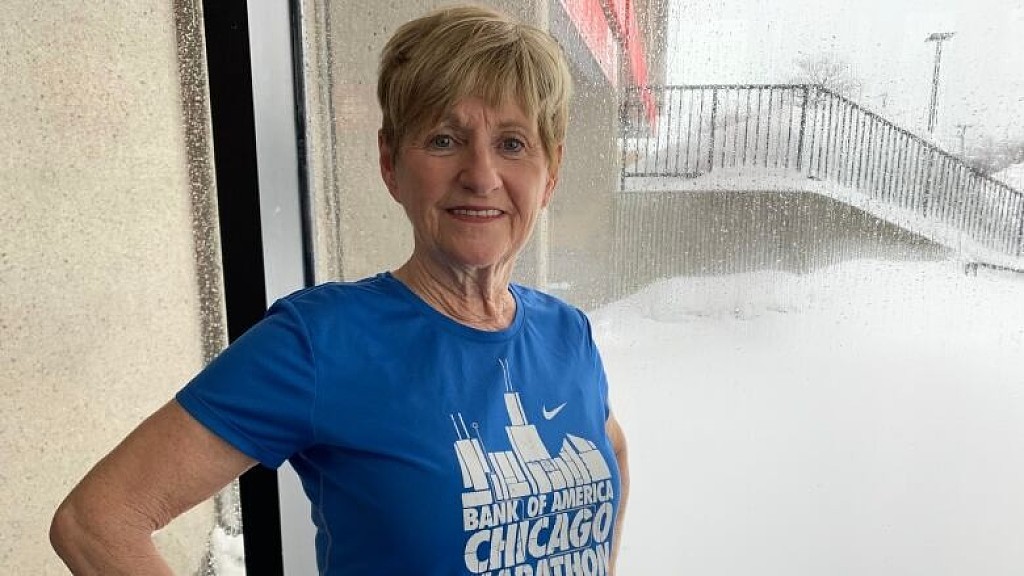 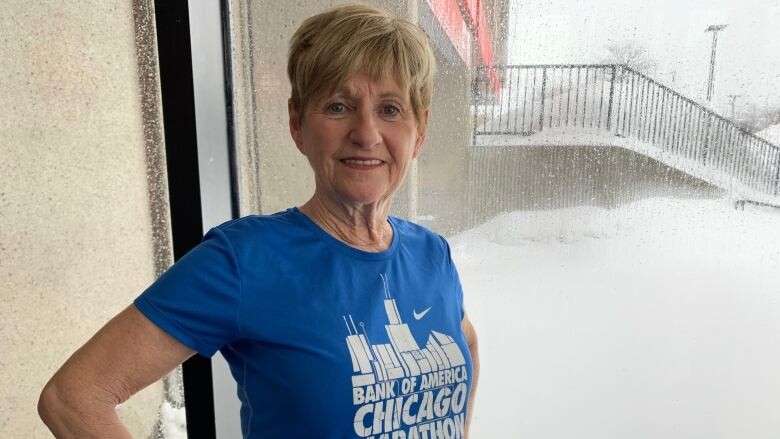 Since turning 50, Judy Sheppard has run five of the six major marathons and was set to run Tokyo. 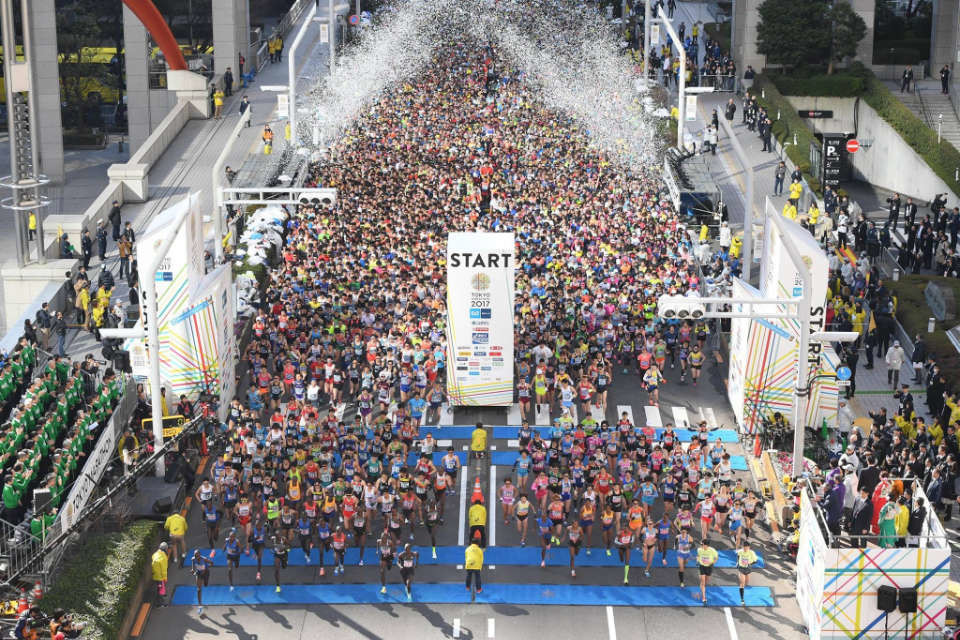 After years of trying to get into the race, this was her lucky year, until the Tokyo Marathon was waylaid due to the spread of novel coronavirus.

"I had packed masks, gloves, gels. Everything was ready to go," she told CBC Radio's Weekend AM.

More than 2,000 people have died from the virus worldwide. Only six of those cases have happened outside mainland China. 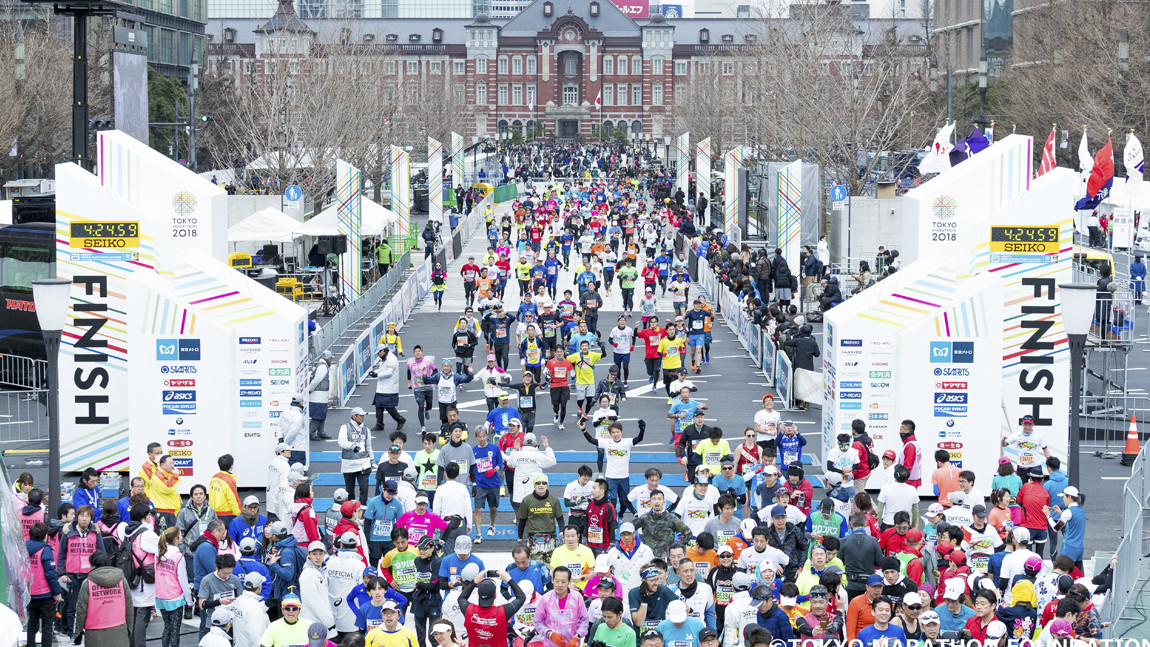 Still, it was deemed too big a threat for the hordes of people who descend on Tokyo every year to take part in the marathon. More than 38,000 people were expected to run this year on March 1.

For the 2020 event at least, it is limited to the world's most elite runners and whleechair athletes, resulting in thousands of participants not getting to be part of one of the biggest marathons in the world.

More than 300,000 people enter the lottery annually for a spot in the race.

Sheppard, 68, and her friend and fellow marathon runner Josee Hotton were accepted to run this year. Sheppard found out it was canceled when Hotton texted her the bad news.

Their bids for six-star medals — representing each of the major marathons — were dashed for another year.

"I was really looking forward to that one," Sheppard said.

The runners will be able to compete in next year's Tokyo Marathon without going back into the lottery.