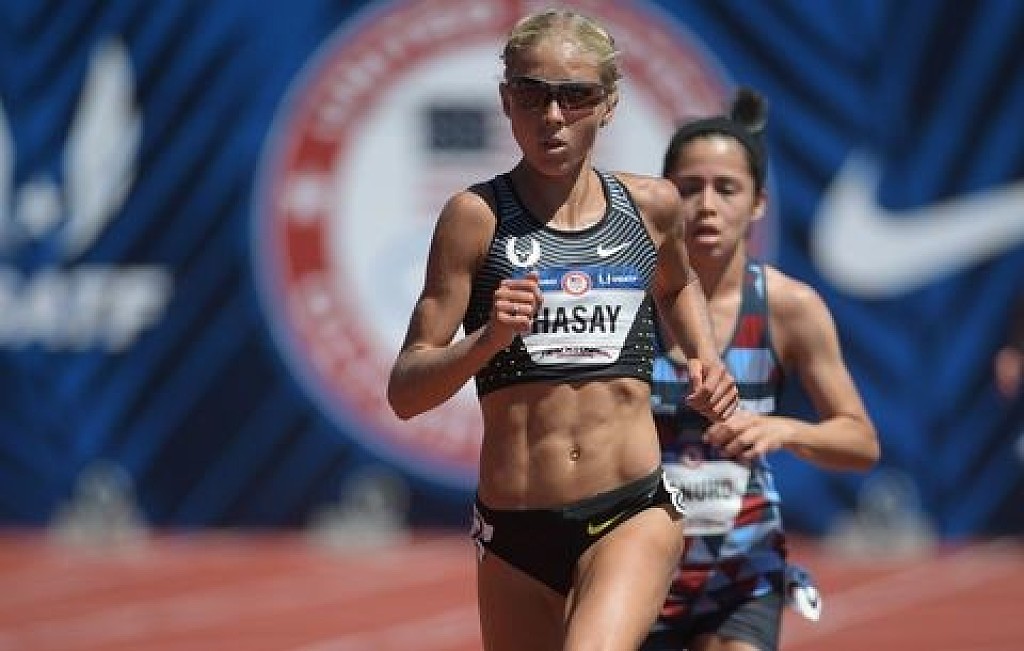 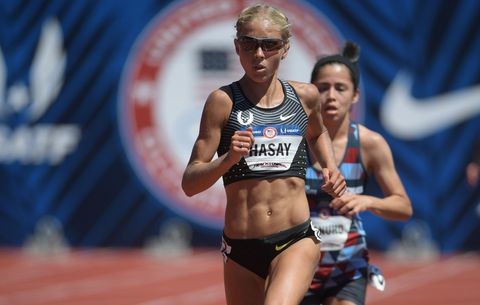 The 2018 Bank of America Chicago Marathon announced that Jordan Hasay will no longer be competing at this year’s event due to unspecified injuries.

In the past few weeks, discussions of her dropping out had plagued the message boards, and the running community seemed to lack trust in the 26-year-old. While many predicted this outcome, we were still hopeful that we’d get to watch her line up this October.

In 2017, the Nike Oregon Project athlete debuted at the Boston Marathon and placed third overall with a time of 2:23:00, securing the fastest debut ever by an American woman. Six months later, she took third at the Chicago Marathon with a finish time of 2:20:57 and improved her PR by just over two minutes. With those stats under her belt, all eyes were on her during the 2018 Boston Marathon as she was a clear favorite to win the race.

The day before Boston, Hasay announced she’d no longer be competing due to “a stress reaction in the heel.” Since that time, Hasay has been working to get back on track and compete at this year’s Chicago Marathon, citing cross-training, yoga and swimming as her go-to recovery activities.