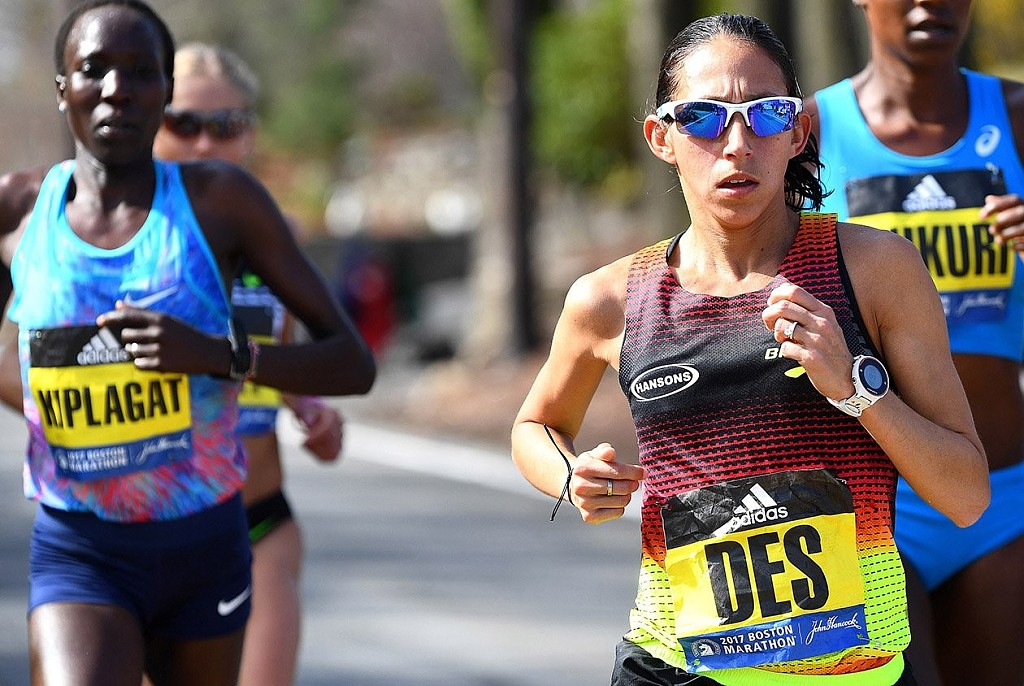 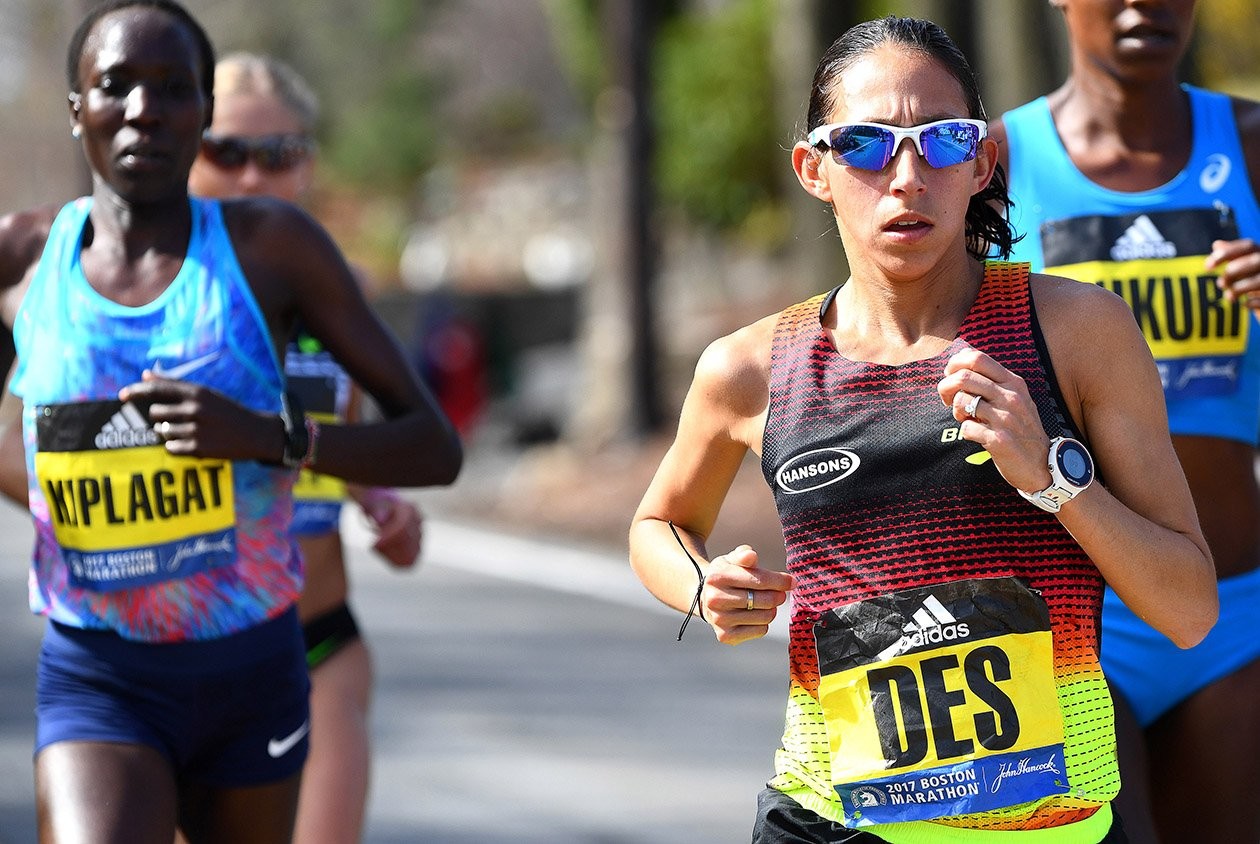 Abdi Abdirahman, a four-time Olympian, placed sixth at the 2017 Boston Marathon. He is a multiple national champion in the 10,000m, 10K, 10-mile and half marathon.

Shadrack Biwott finished third this year in Boston. Last year, he was second American and fourth overall. Biwott placed fifth at the 2016 TCS New York City Marathon in a personal best time of 2:12:01. 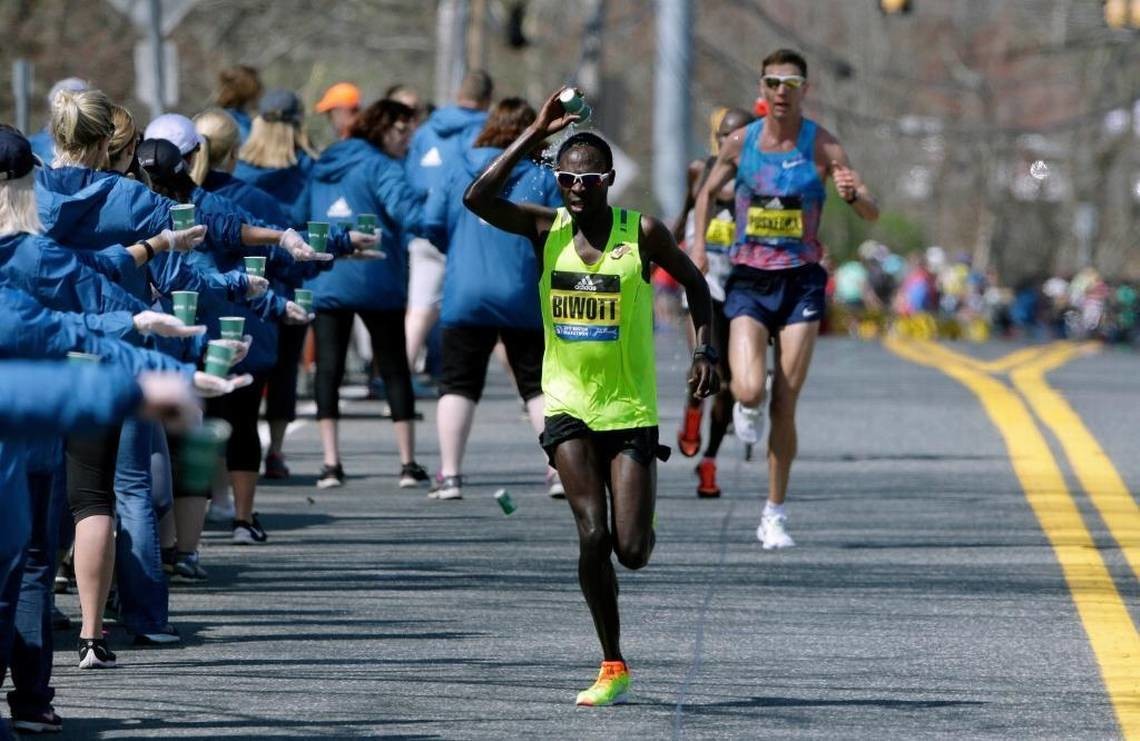 Aaron Braun, 13th at the 2018 Bank of America Chicago Marathon, is a versatile road runner. Braun is a national champion in the 12K and was top American at the 2015 Houston Marathon.

Sarah Crouch has finished top-ten three times at the Bank of America Chicago Marathon, including this year where she was top American and ninth overall. She is a past champion of the Tallahassee Marathon and finished 11th at the 2016 Boston Marathon.

Jeffrey Eggleston has raced on three IAAF World Championships Marathon teams, placing as high as 13th in 2018. He has won the Pittsburgh, Woodlands, Lima and San Diego Marathons and has been runner-up in Brisbane, Pittsburgh and at Twin Cities.

Scott Fauble was the second American and seventh overall at the 2018 TCS New York City Marathon. Fauble placed fourth in the 10,000m at the 2016 Olympic Trials and represented the United States at the 2017 IAAF World Cross Country Championships.

Lindsay Flanagan, the 2015 Pan American silver medalist in the marathon, finished 11th at the 2017 Boston Marathon and set her personal best of 2:29:25 at the Frankfurt Marathon this year. 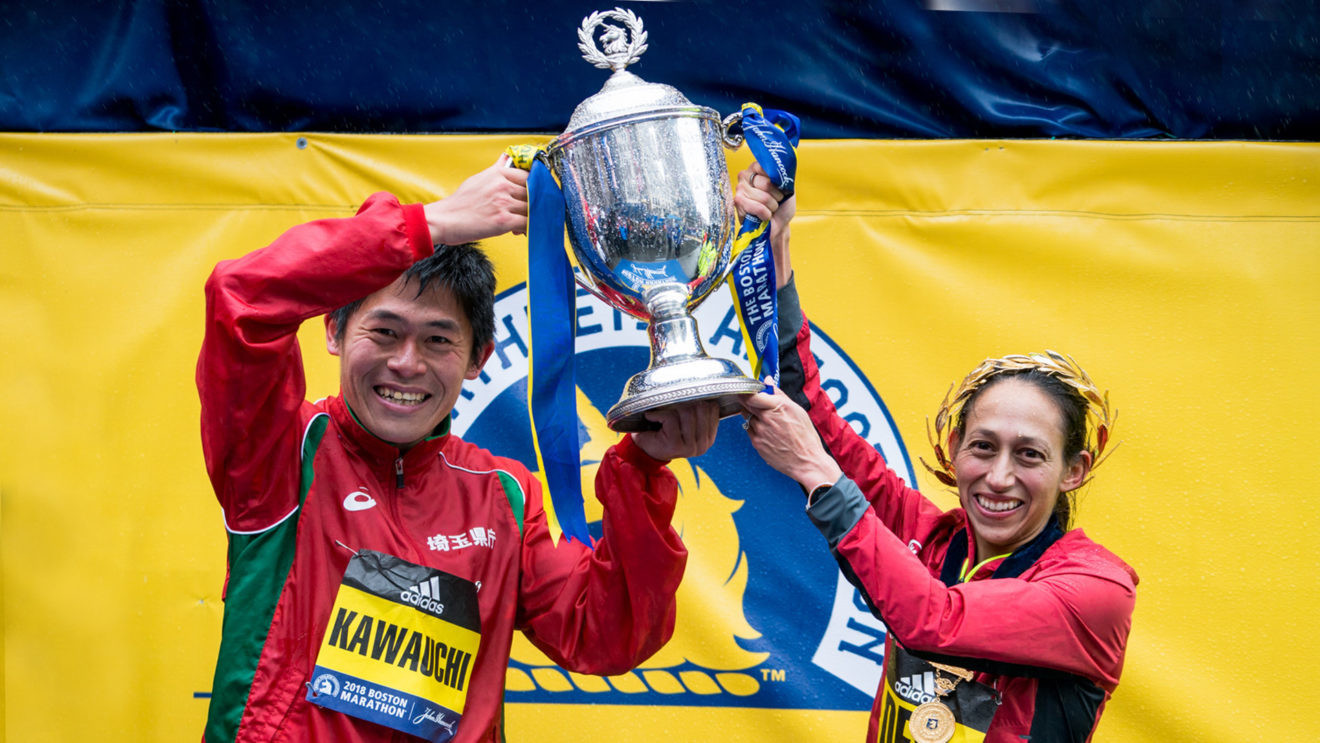 Sara Hall is the tenth fastest U.S. women’s marathoner of all time having set her 2:26:20 mark at the 2018 Ottawa Marathon. Hall has earned national titles in the marathon, 20K, 10-mile, mile and cross country. She is married to Ryan Hall, who is a John Hancock Elite Athlete Ambassador and holds the American course record of 2:04:58 at the Boston Marathon.

Jordan Hasay set an American debut record of 2:23:00 with her third-place finish in Boston in 2017. She then ran the second fastest marathon of all time by a U.S. woman at the 2018 Bank of America Chicago Marathon, where she placed third in 2:20:57. Hasay is an 18-time All American and a national champion at 15K and 20K.

Elkanah Kibet, a member of the U.S. Army World Class Athlete Program, has had two top-ten finishes at the Bank of America Chicago Marathon. At the 2017 IAAF World Championships Marathon, Kibet finished top American and 16th overall. He was 8th in Boston in 2018.

Desiree Linden, a two-time Olympian, returns to Boston as defending champion. A top-five finisher in eight Abbott World Marathon Majors, additional accomplishments include placing seventh at the 2016 Olympic Games Marathon, tenth at the 2009 IAAF World Championships Marathon, second at the 2012 and 2016 U.S. Olympic Marathon Trials and second in the 10,000m at the 2015 Pan American Games. In addition to her 2018 win in Boston, she placed second in 2011.

Timothy Ritchie, the 2017 U.S. National Marathon champion, ran for the U.S. at the 2016 IAAF World Half Marathon Championships where he placed 23th. Ritchie is the head men’s cross country coach at the University of Massachusetts, Amherst.

Dathan Ritzenhein is the fourth fastest U.S. marathoner of all time with a 2:07:47 personal best. Career highlights for the three-time Olympian include finishing ninth at the 2008 Olympic Marathon, winning the bronze medal at the 2009 IAAF World Half Marathon Championships and finishing 13th at the 2012 Olympic Games 10,000m.

Sarah Sellers ran through freezing rain and torrential wind this year to finish second behind Des Linden. In her 2017 marathon debut, Sellers won the Huntsville Marathon. In New York this year she finished 18th.

Brian Shrader is a versatile runner on the track and roads. He made his half marathon debut in Boston this year at the B.A.A. Half Marathon, running 1:05:26. He also made his marathon debut in 2018, running 2:13:31 at the USA Championships in Sacramento.

Becky Wade, a champion of the California International Marathon, finished 11th at the 2018 Virgin Money London Marathon and tenth at the 2017 Bank of America Chicago Marathon.

Jared Ward placed third at the 2016 U.S. Olympic Marathon Trials and followed with a sixth-place finish at the Olympic Marathon in Rio de Janeiro, less than a minute and a half out of medal contention. In 2017 Ward was tenth at the Boston Marathon and this year, he finished top American and sixth overall at the TCS New York City Marathon.