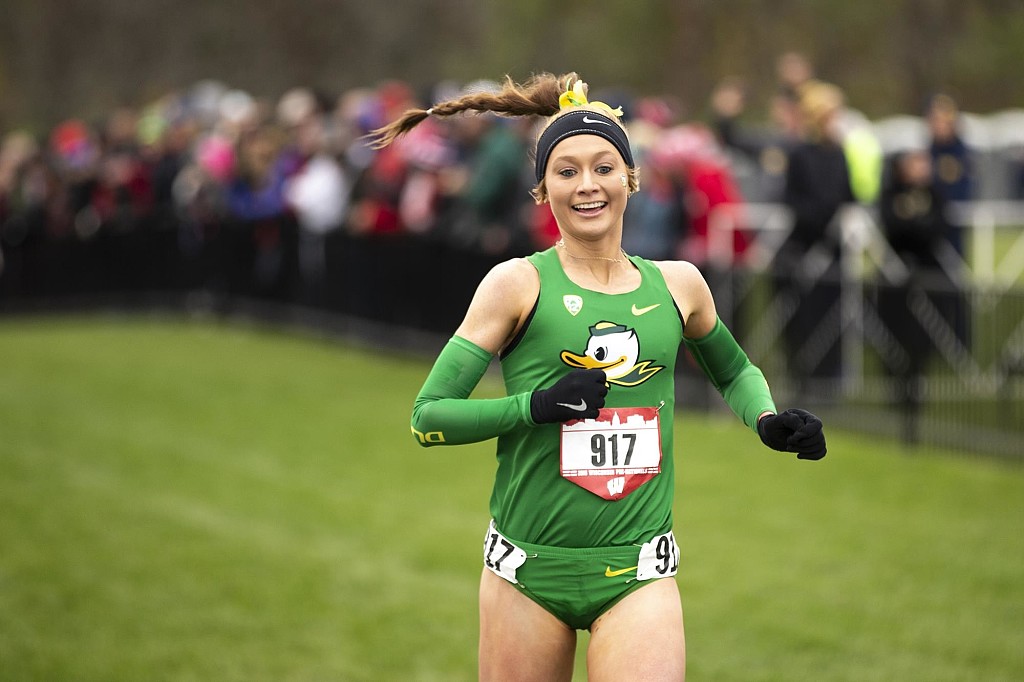 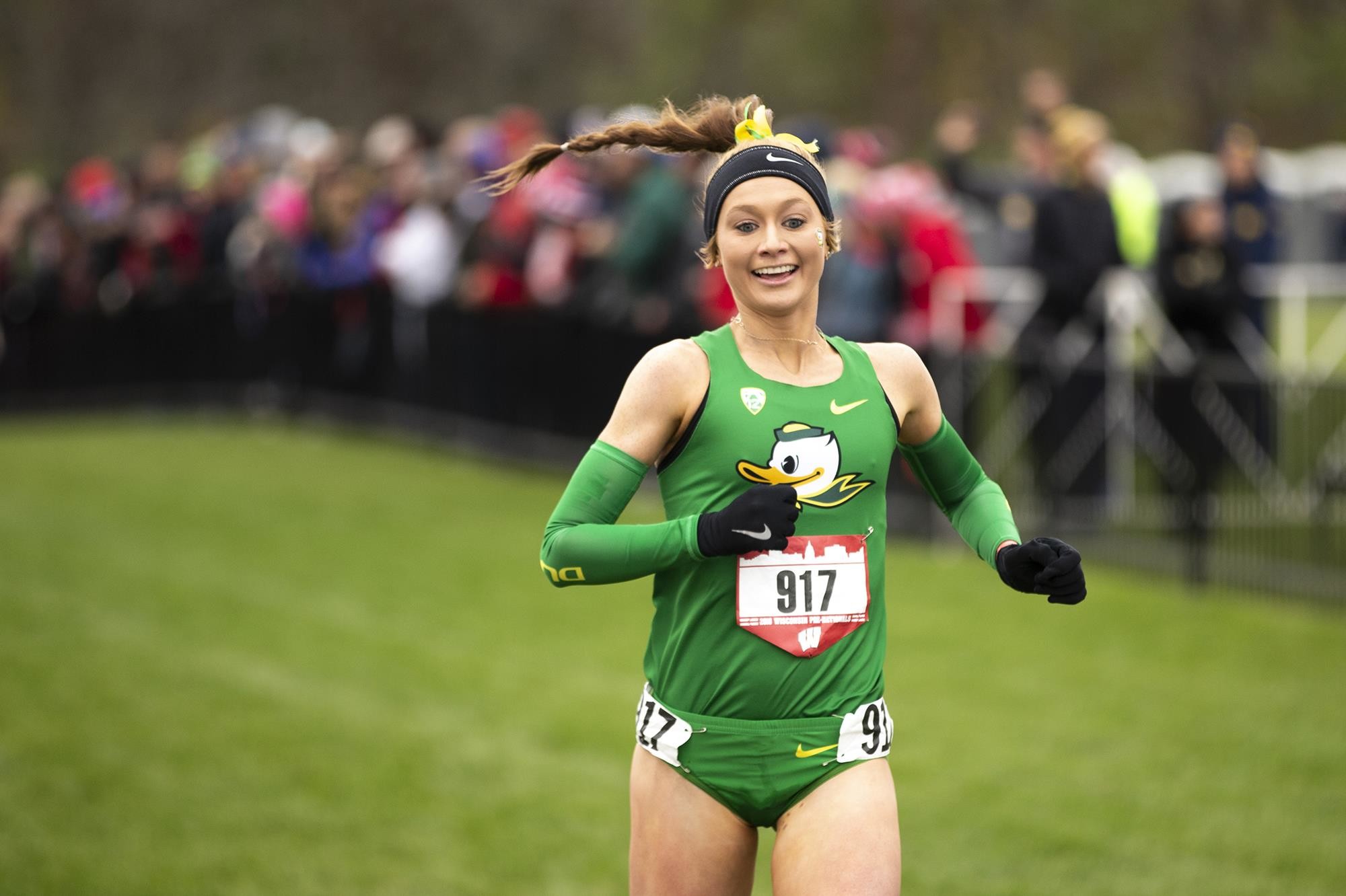 Jessica Hull’s decision to turn professional and leave Oregon with a collegiate season of outdoor track eligibility remaining was thoughtful and ultimately bittersweet, she said

The times she was running, the way she was progressing in her training, and the big meets on the calendar over the coming year — including the 2020 Olympics in Tokyo — all indicated the time was right for the redshirt junior from Australia to move on.

“You don’t want the opportunity to slip free,” Hull said. “You want to make the most of all that there is out there. Hopefully, the transition will be with eyes wide open and I learn as much as I can the next 12 months leading to Tokyo.”

The 22-year-old middle distance runner, who signed with an agent last week but not yet a shoe sponsor, leaves the Ducks as a four-time NCAA champion, seven-time all-American and two-time record-holder who is coming off the most impressive year of her career.

She went on to win NCAA Indoor titles in the 3,000 and distance medley relay. 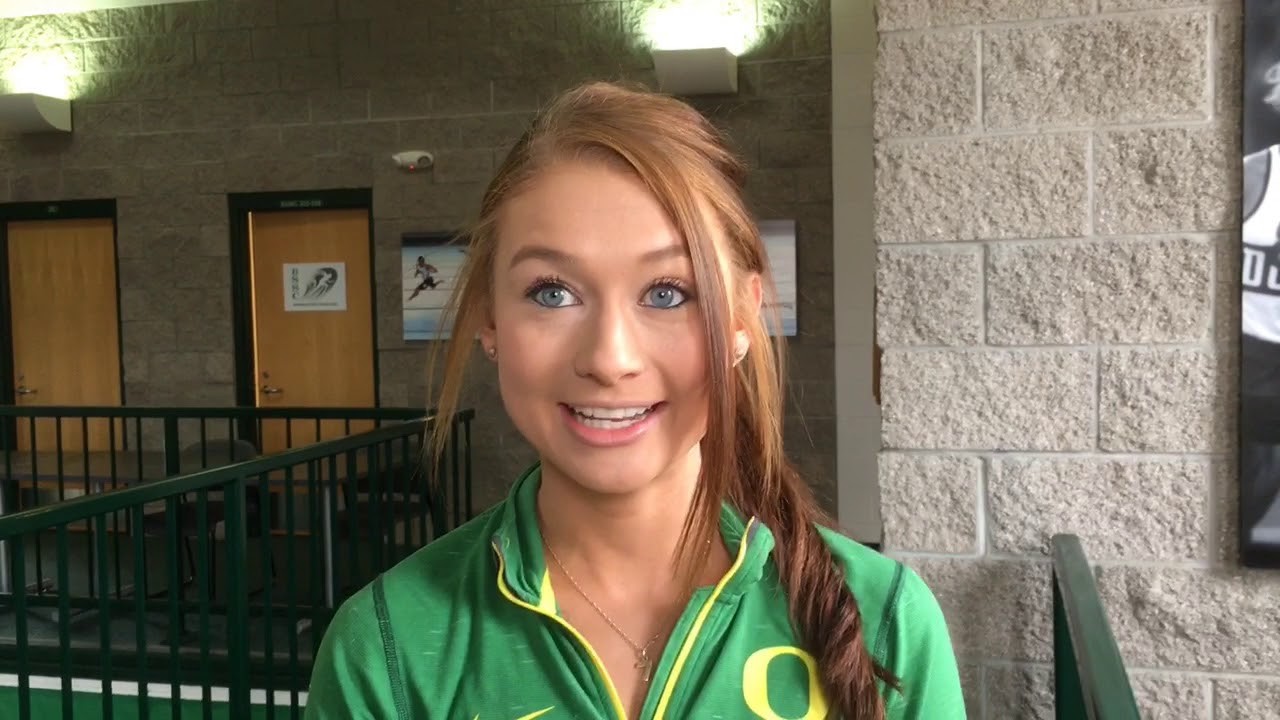 During the outdoor season, she was the national leader in the 1,500 during the regular season at 4:12.08 and then topped that with a 4:09.90 at the NCAA West Preliminary meet.

She also became the fourth-fastest performer in Oregon history in the 5,000 with her 15:34.93 at the Stanford Invitational and a two-time Pac-12 champion in the 1,500.

She went into the NCAA Outdoor Championships as the defending champion but finished in second place despite running a personal-record and World Outdoor Championship qualifying time of 4:06.27 — more than two seconds faster than what she ran in 2018 to win the title.

It was also that performance that gave Hull the last bit evidence she needed to turn pro. 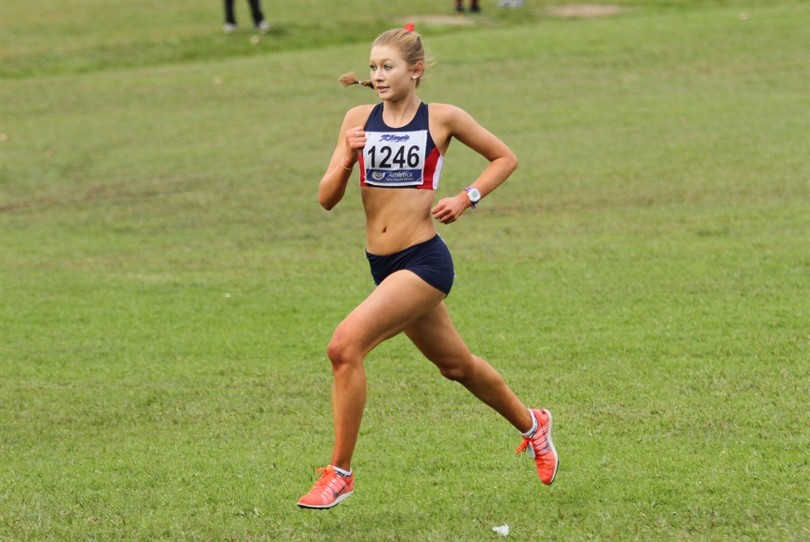 “It kind of solidified it,” said Hull, who is entered in summer school at Oregon to finish the last class she needs to complete her degree. “It definitely showed I was ready to mix it up with that level of competition. It was a bit of a confidence booster to see that I could do it. The way training was going, we knew those kinds of marks were there, I just hadn’t really been in a race to see that I could do it.”

Hull will get tested right away in her first race as a professional when she takes on a star-studded field in the 1,500 during the Prefontaine Classic on Sunday at Stanford’s Cobb Track & Angell Field.