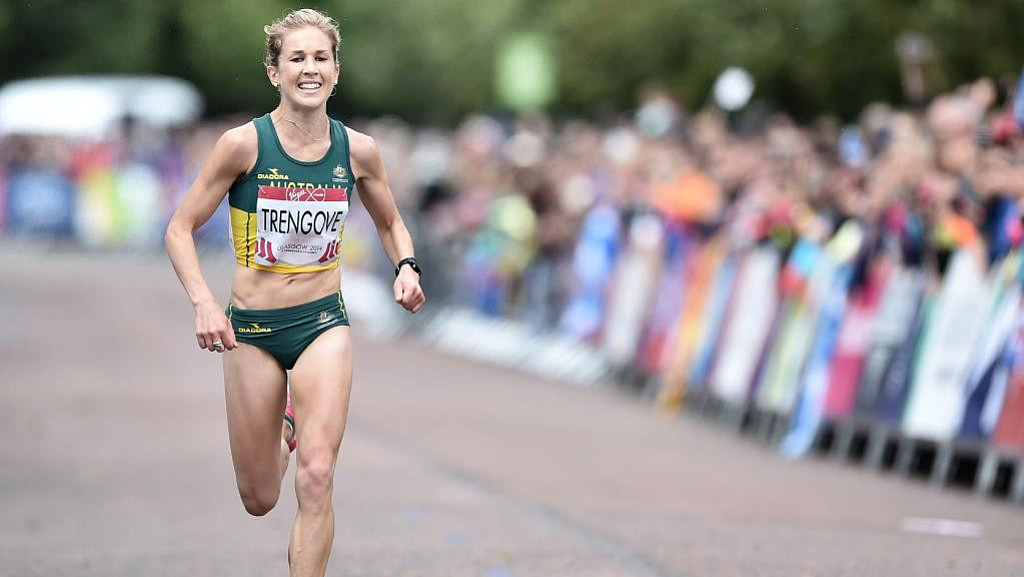 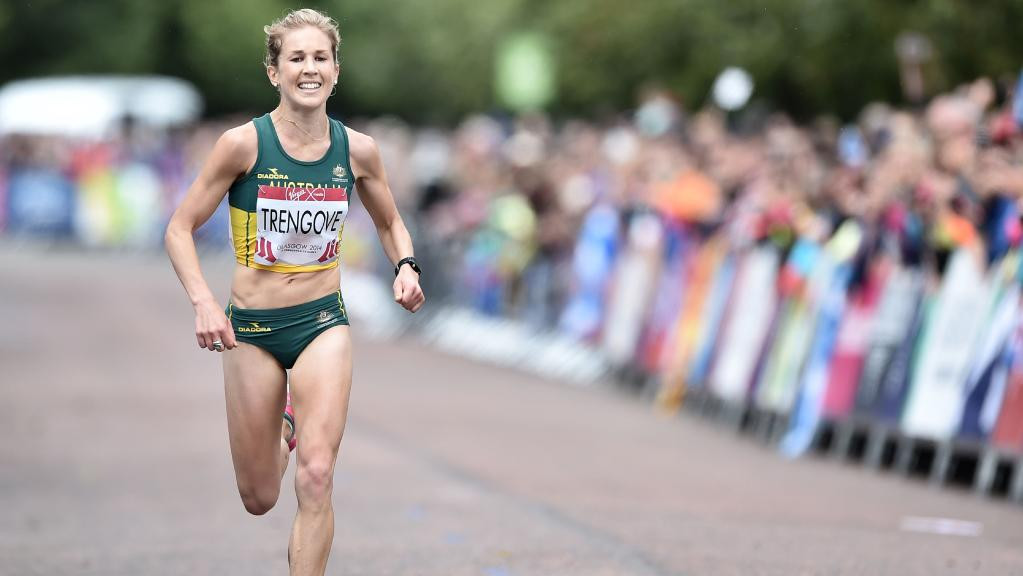 High altitude training has become a popular method of marathon preparation, so heads were turned when Australia’s Jessica Trengove decided to spend four months in Hilversum Holland – elevation 15m. The two-time Commonwealth bronze medalist expects this break with convention will help pave the way to success at the 2018 Scotiabank Toronto Waterfront Marathon October 21. “It’s basically a trip I had planned with my partner Dylan (Stenson) back in January of this year,” the 31-year-old explains. “We decided we’d like to go to Europe for the Australian winter for a life experience and also because Dylan wanted to do some track races. We also have a couple of friends getting married here. So we decided to bite the bullet and come over for what will be four months in total. “We spent some time in St Moritz (Switzerland) at high altitude in late July. That was fantastic, I have done quite a lot of altitude work in the last two years – in an (altitude simulating) tent at home. So I have got quite a lot of altitude training under my belt but I won’t be doing any in the lead up to the Toronto race.” Clearly, the Aussie subscribes to the ‘sleep high, train low’ maxim which many exercise physiologists have lauded the past few decades. Even world marathon record holder Paula Radcliffe famously used to sleep in a high-altitude simulator tent on occasion. With 11 marathons to her credit including two Olympic and two IAAF World Championships appearances, along with her Commonwealth performances, Trengove is well experienced at the international level. A year ago, she raced to a commendable 9th place at the IAAF World Championships in London before claiming her second Commonwealth bronze medal on home soil in April of this year. Most recently, on July 1st, she finished 2nd at the Gold Coast Marathon in a new personal best of 2:26:31. (09/23/2018) ⚡AMP