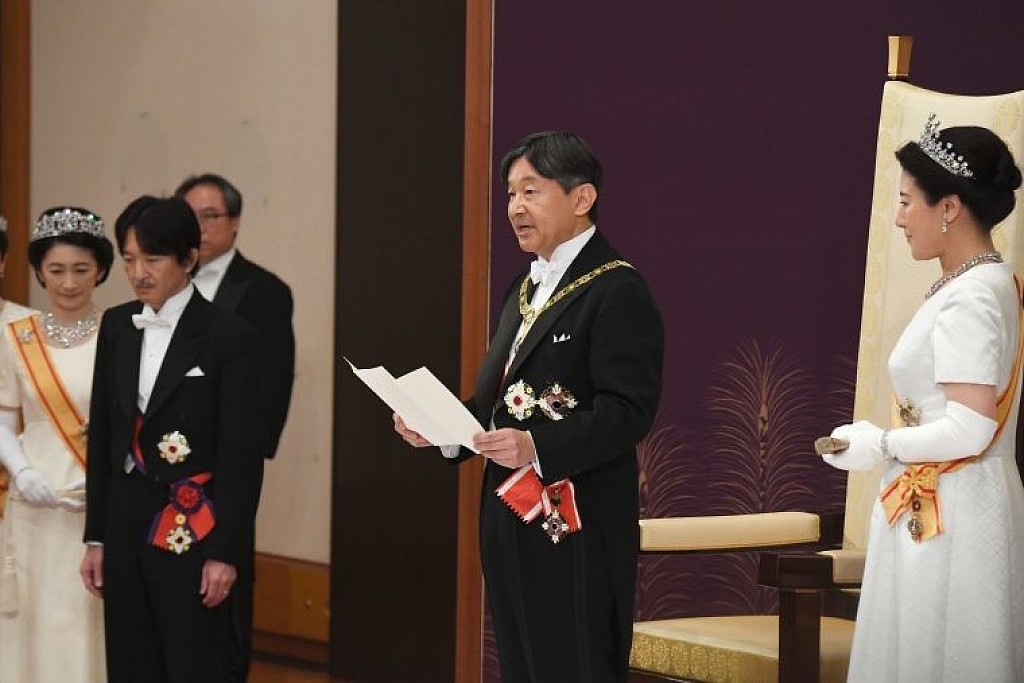 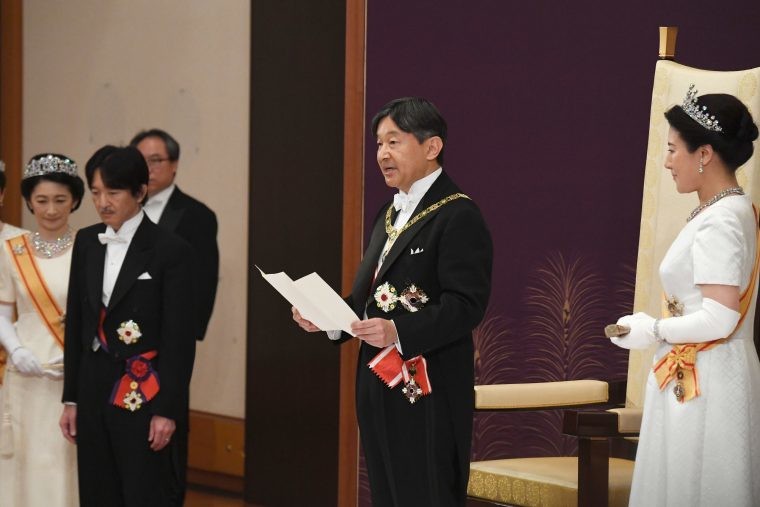 Japanese Emperor Naruhito, who turns 60, has spoken of his excitement for Tokyo 2020 as well as his the "concern" caused by the coronavirus outbreak.

At a news conference to mark his birthday, Naruhito spoke of his memories of attending the 1964 Summer Olympic Games, which were also held in Tokyo.

"At the Closing Ceremony, the athletes didn’t march in all their separate countries’ teams but all together, and in such good humor," he said, according to Reuters. 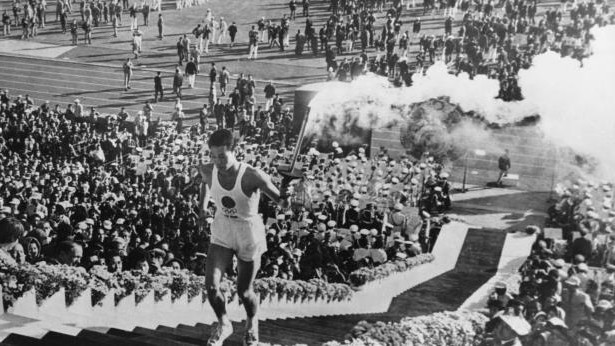 "That could be the basis of my unchanging and long-held, earnest hope for world peace." 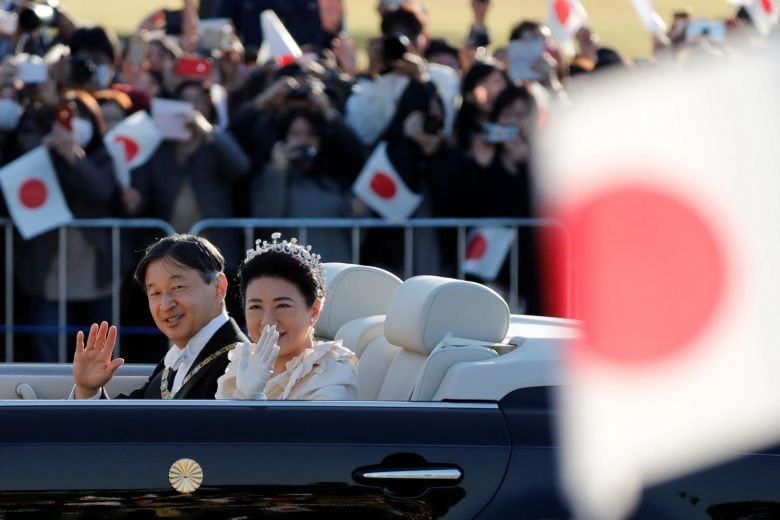 Those Games took place less than 20 years after the end of Second World War and were important in normalizing Japan's international relations.

Naruhito was four when the Japanese capital hosted the Olympics for the first time.

"I hope this Olympics and Paralympics will deepen understanding of other people in the world and the preciousness of peace - especially among young people," the Emperor added.

He also spoke of the coronavirus outbreak, which has now claimed more than 2,450 lives worldwide.

Almost 80,000 people are infected, including 780 in Japan, many of whom were on a cruise ship.

"This new coronavirus is a concern," Narihito commented. "I would like to send my sympathies to those who are infected and their families. "At the same time, my thoughts are with the efforts of those who are treating them and working hard to prevent the spread of the infection.

"I hope their efforts will bear fruit soon." Numerous sporting events have been postponed, canceled or rescheduled - including some Tokyo 2020 test events and qualifiers - because of the outbreak.

International Olympic Committee (IOC) Coordination Commission chairman John Coates said this week that he was "very satisfied" with steps taken to ensure Tokyo 2020 will be safe to attend, while the IOC was previously told by the World Health Organization that there was "no case" for moving the Games.