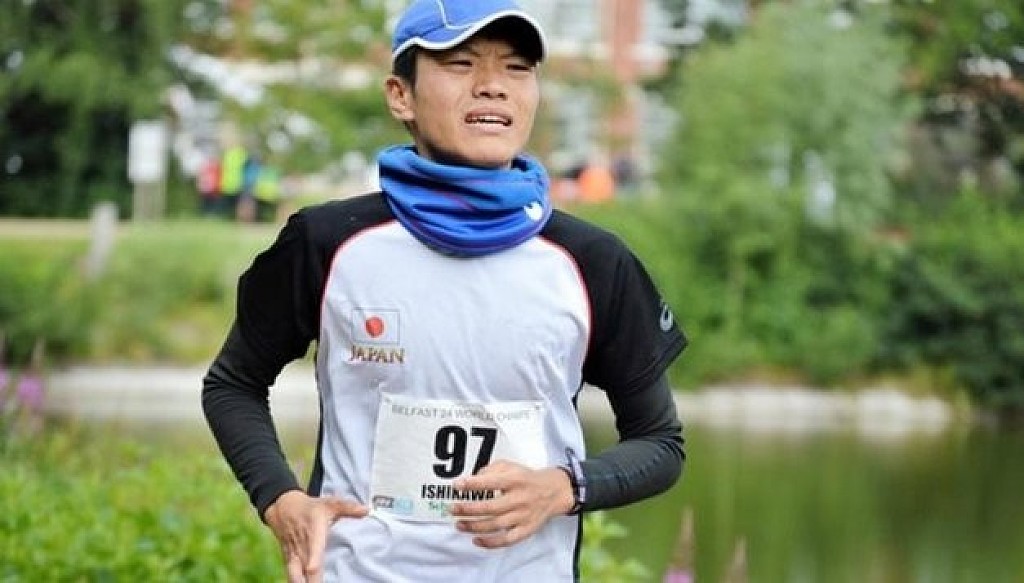 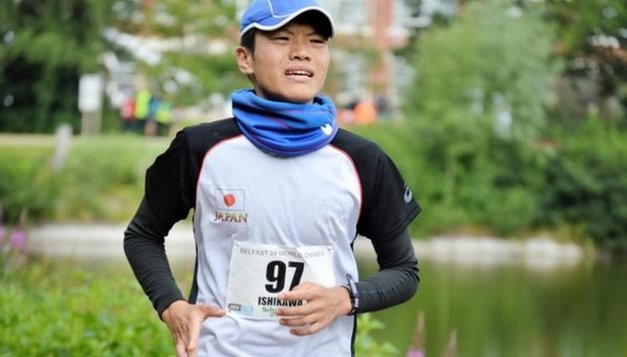 The 2017 24-hour world champion Yoshihiko Ishikawa (Nichia Kagaku) won the 100 Meilen Berlin Saturday, just short of the course record but beating his nearest competition by over an hour as he finished in 13:17.41. Part of a sizable lead group in the early going, Ishikawa broke free of the competition after two hours and was on his own the rest of the way. Projecting a finish time under 13 hours well into the race, in the later stages he slowed enough to miss the 13:06:52 course record set in 2014 but was still in a different class from the rest of the field, runner-up Stephane Ruel of France coming in in 14:25:24. Women's winner Monika Biegasiewicz of Poland won with the same kind of margin, running 15:29:48 to 2nd-placer Annette Mueller's 16:37:36. (08/13/2018) ⚡AMP