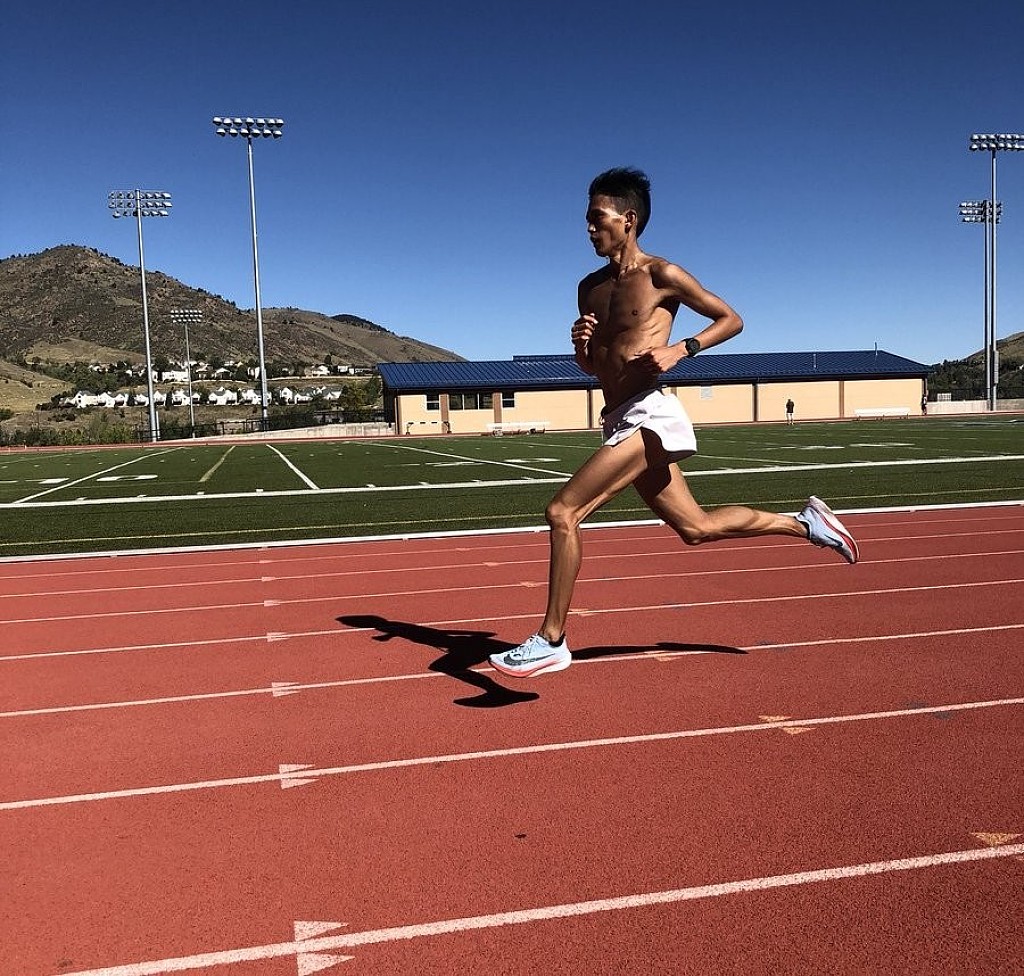 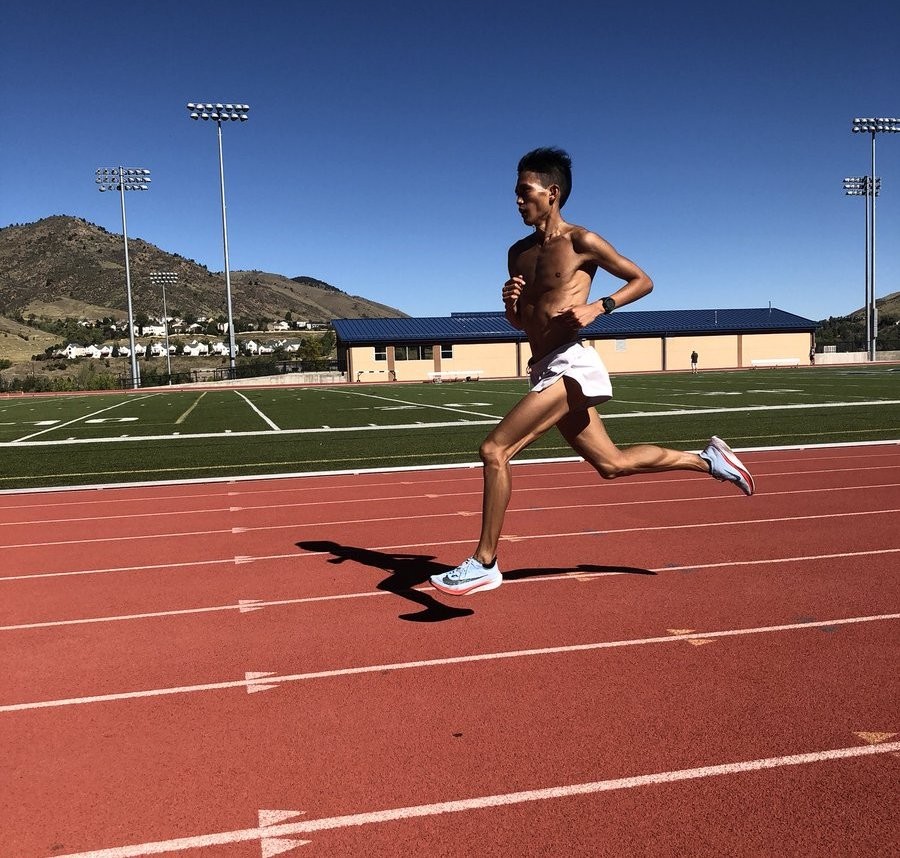 This beats the record of 2:06:11. The Japanese Corporate Track and Field Federation (Project Exceed program) will pay him a 100-million-yen bonus ($879,465 U.S. dollars) for setting a new national record.

Before the race Suguru Osako said, “I want to try to break the national record, but the most important thing to me is to be competitive with the other runners.  I am really excited and proud to run with Mo and Galen. I’m going to enjoy the challenge.”

Osako trains in Oregon and is part of the Nike Oregon Project.  Osako was born May 23, 1991.  He won the 10,000 meters gold medal at the 2011 Summer Universiade in Shenzhen and holds the Asian junior record for the half marathon. Born in Machida, Tokyo, he attended Saku Chosei High School and began to establish himself nationally in 2010.

Suguru Osako made his marathon debut at the 2017 Boston Marathon, landing on the podium in third in 2:10:28. At the time, he was the first Japanese man to finish among the top three since Seko won Boston in 1987.

He closed out 2017 with an impressive personal best and third place finish at the Fukuoka Marathon, 2:07:19.  He becomes the first Japanese man and just the second non-African-born runner to break 2:06.