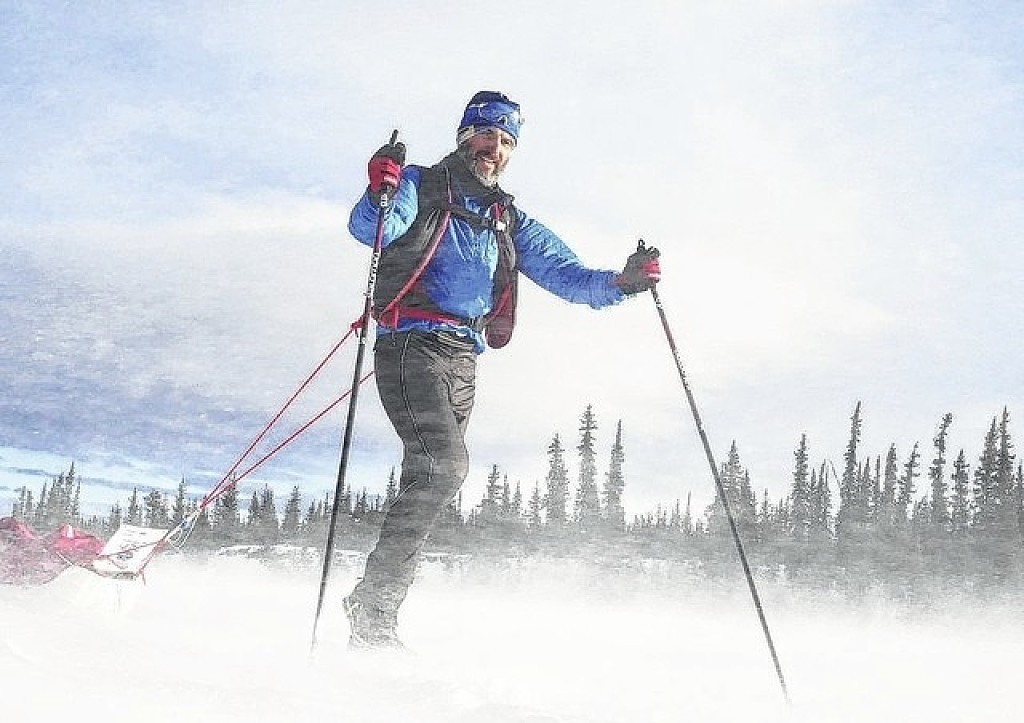 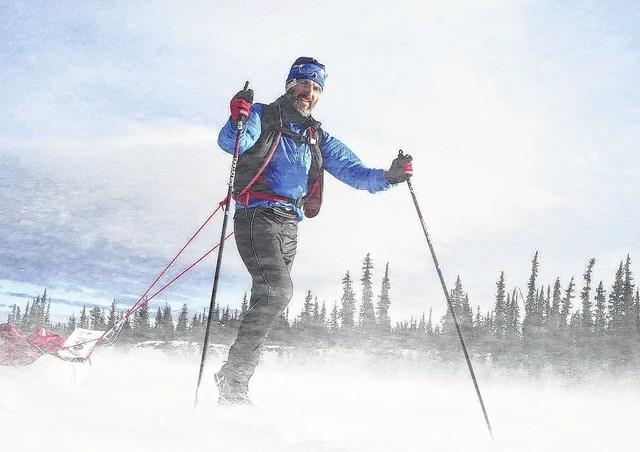 You may be familiar with the Alaskan Iditarod race where dogs battle through the frigid cold for more than 1,000 miles. Someone came up with the idea of doing it on foot – walking 1,000 miles in life-threatening temperatures. Jan Kriska, a doctor from Mount Airy, took on the challenge, not once but twice. Earlier this year, he walked 1,000 miles in the extreme arctic cold and snow. Kriska won the race nicknamed the “Iditasport Impossible” because he was the only one to finish. The route basically copies the famous Iditarod dog sled race from Anchorage to Nome, Alaska. Temperatures hit 20, even 50 degrees below zero. In 2017, Kriska had to quit the race after 600 miles because of ulcers on his feet and frostbite. It took him six months to recover. During that time, he opened a business in Mount Airy, Thirsty Souls Community Brewing. He also got back to his main job as a doctor. But he could never shake the arctic voices constantly tempting himself to give the race another shot. He took the challenge and conquered the near impossible. (09/02/2018) ⚡AMP