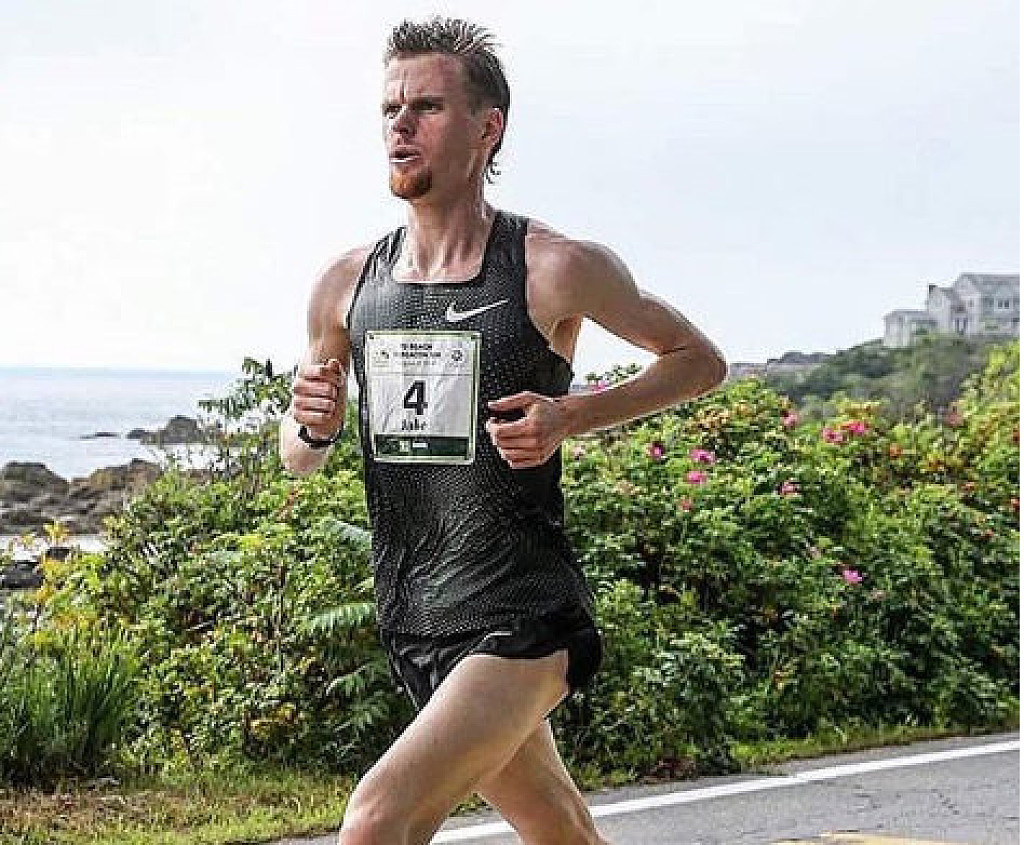 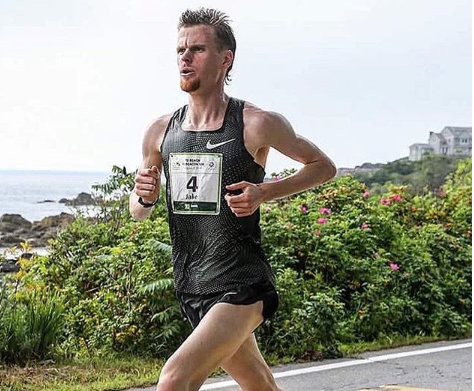 New Zealand runner Jake Robertson has announced he will join defending champion Philemon Rono and Canadian Reid Coolseat at this year’s Scotiabank Toronto Waterfront Marathon on October 21st. Robertson, 28, is having a fantastic year, debuting in the marathon on March 4 at the Lake Biwa Mainichi Marathon in Japan, where he finished in third place while setting a New Zealand national record with a time of 2:08:26. He has also won three prominent U.S. road races including the Houston Half-Marathon in January (where we ran 60:01), the Crescent City 10K in New Orleans and most recently, the Beach to Beacon 10K in Cape Elizabeth, Maine where he ran 27:37. Robertson, along with his twin brother Zane and his fiancée Masai, has been living and training in the town of Iten, in Kenya’s Great Rift Valley, for about 12 years. He has expressed the desire and intention to not only win STWM, but to challenge Rono’s course record of 2:06:51, set at last year’s race. (08/08/2018) ⚡AMP