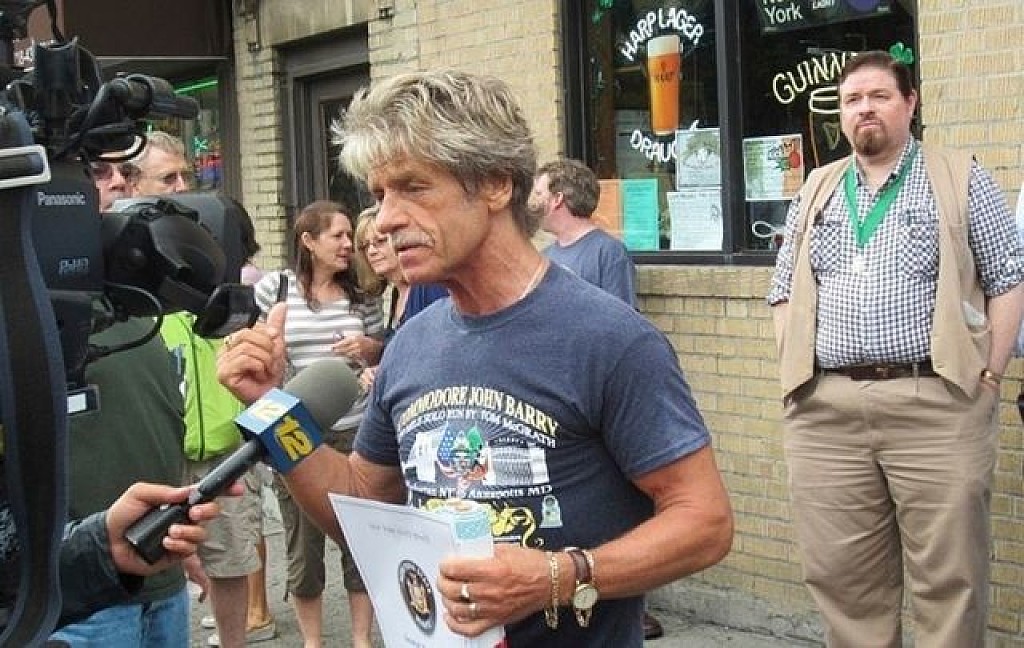 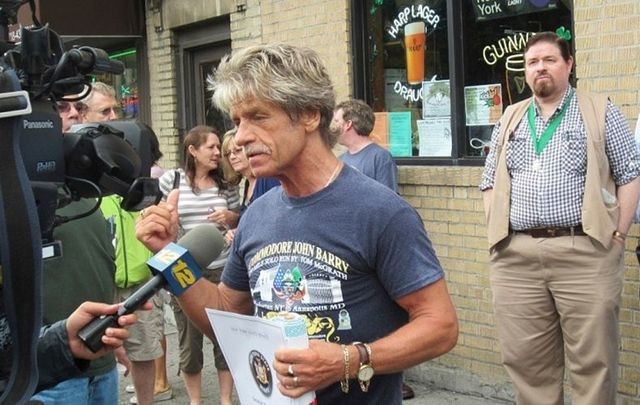 Tom McGrath has ran six marathons in six days, completed several 1,000 mile ultra-marathons and was the first Irishman to do the Race Across America. The Fermanagh man went to New York in 1969 to play Gaelic football and decided to stay permanently.

He pursued his love of running there and took on the Race Across America just after getting married in 1977.  Speaking about the race in new documentary Every Five Minutes, Tom said, "That was my honeymoon. I got married on a Sunday and started running on a Monday. I did it in 53 days and seven minutes.”

And he didn't stop there, with his next challenge being a 1,000 mile marathon, completing this arduous run three years in a row.

In addition to this, Tom also won Ireland's first 24-hour race and ran six marathons in six days. But despite his incredible athletic success, publican Tom was struggling with alcohol addiction, only stopping drinking when he was not running. 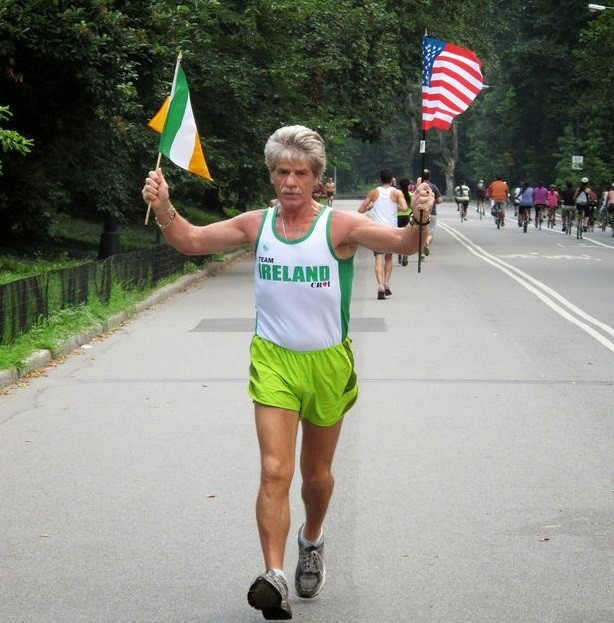 He explained, “Alcohol abuse almost cost me my life.  I abused it to a point where I was given a week to live."

As it’s said in the documentary, "When Tom wasn’t drinking, he was running, and when he wasn’t running he was drinking."

In 2010, Tom became seriously ill and his life was hanging in the balance. It proved to be the wakeup call he needed to quit drinking. 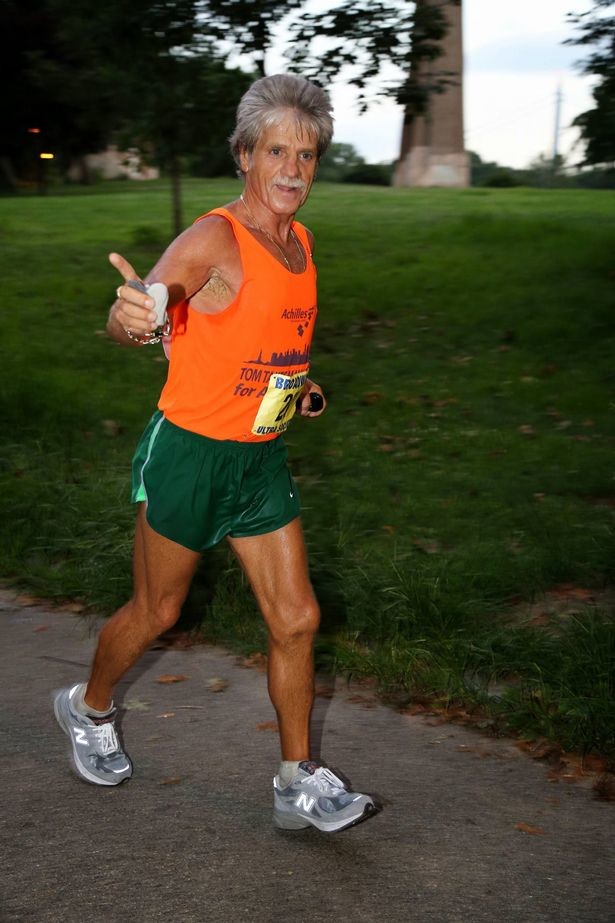 He revealed, "My wife and daughter got me into hospital when my eyes turned yellow. I didn’t realize that it was happening. The doctor told me I had a week or ten days to live if I didn’t stop drinking. He said to me, ‘I hope you’re here on time.’ ”

Tom, now 69, has been sober for nine years and is in good health. Having raised money for various charities over the years, Tom is planning on retiring from running soon after completing one more charity feat.

He will jog solo from Belfast to Dublin -running over a marathon each day - to raise funds for mental health charity Jigsaw. Along the way he will attend screenings of the Every Five Minutes documentary to share his story and raise awareness about addiction.

He says, “I want to show people that it’s possible to get through it. If they come along and see the documentary they’ll see a story of redemption, salvation, willpower, discipline and determination.”