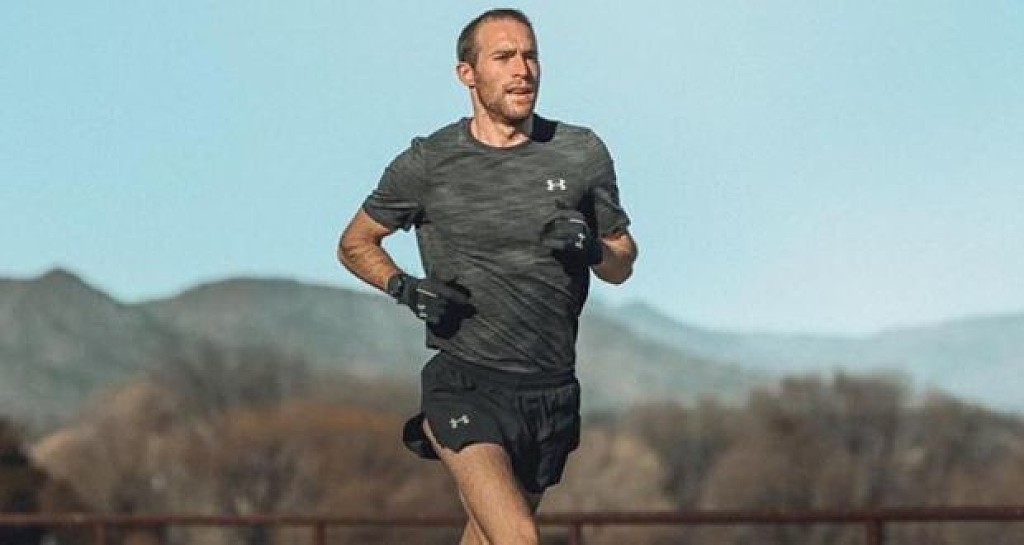 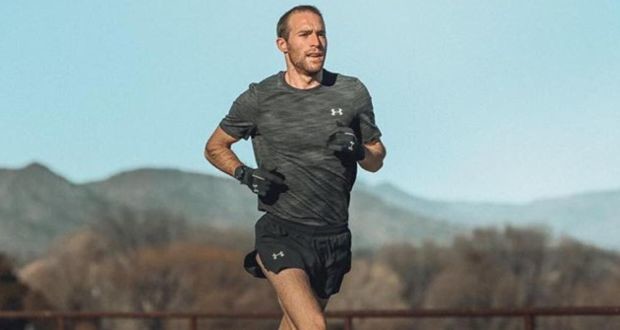 It wasn’t unbearably humid, or midnight for that matter, but winning the National 10,000 metres title has further convinced Stephen Scullion to run the marathon at the World Athletics Championships in Doha, Qatar.

After safely defending his title – in the pleasant Santry sunshine and temperature of 20 degrees – Scullion promptly outlined why he was willing to tackle the 26.2-mile distance in Doha, when many other runners have already decided against it.

The championships take place from September 27th to October 6th, the men’s marathon set for the final day, starting at midnight to offer some relief from the typically searing heat and crippling humidity. It averages 35 degrees in Doha in October, with 85 per cent humidity.

“It was actually a little warmer out there than I thought,” said Scullion, who took the win in 29:36.33, the south Belfast native now running with Dublin club Clonliffe Harriers. 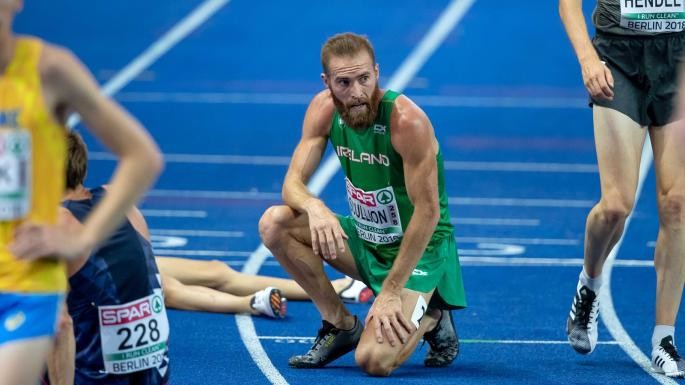 “Obviously it will be a lot warmer in Doha, and it was tough to decide between the World Championships and a fast marathon like Berlin. I could have looked at Dublin in October as well. But I keep talking to my coach, and really believe I can come top-10 in Doha, if I prepare well. I’ve been back and forward on it, but it’s the World Championships, and you’re selected to run for your country, how can you turn that down?

“I’ve trained in humidity, and it is unpredictable, if a thunderstorm rolls in, it can bounce around. It being midnight there won’t be any sun either. I know as well if you break 2:25 in Doha, it mightn’t be a bad day. It mightn’t be a great day, but because it will be tough. 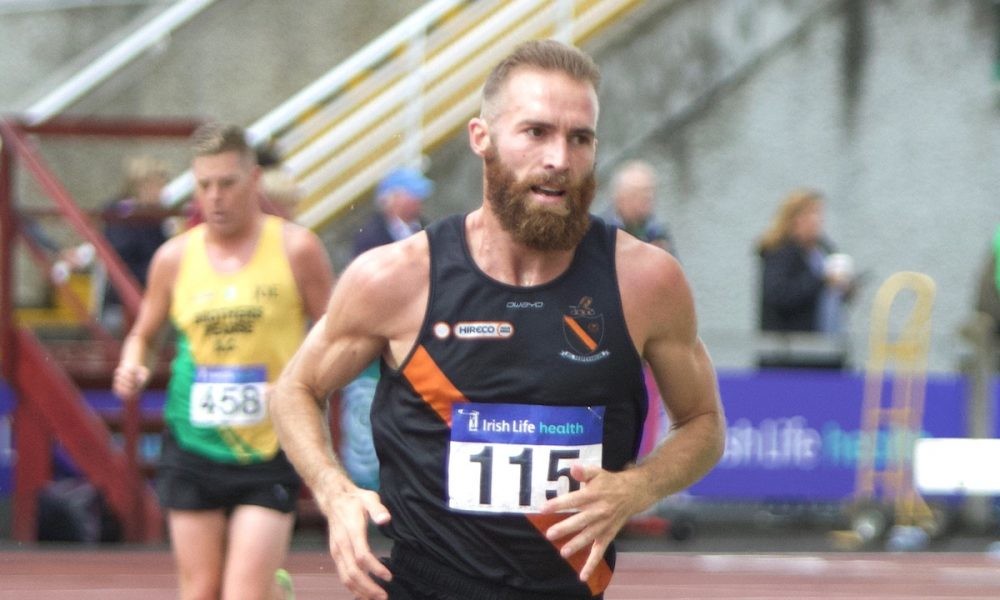 “I just have a feeling, in Doha, if you f-it up, there’s no going back, and a lot of people will think it’s easy, and start going backwards. You will have to train differently, in the heat, and not super fast. It’s about running fast in the heat and humidity.”

Scullion, now 30, ran a personal best of 2:14.34 in Houston in January, the fastest marathon by any Irish man since 2011, and Doha also offers the chance to qualify for next summer’s Tokyo Olympics, the top 10 assured of selection.