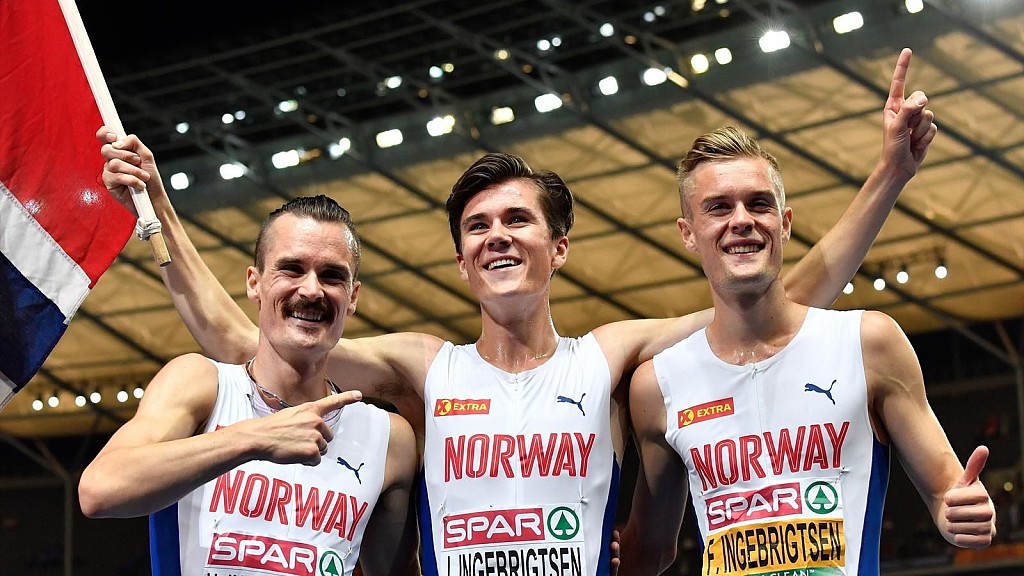 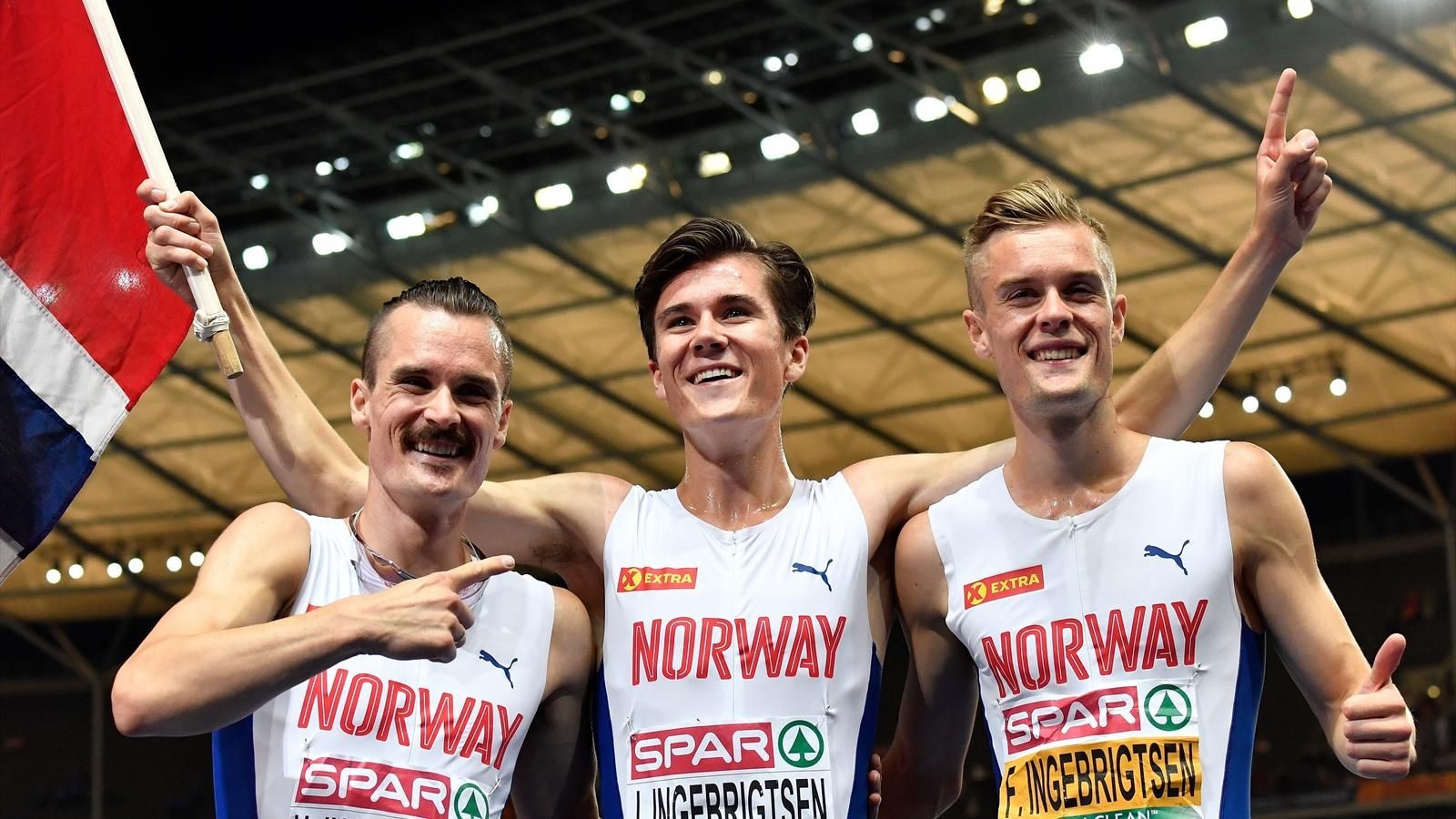 Famous running brothers Jakob, Filip and Henrik Ingebrigtsen have been confirmed as part of the pacemaking team for Eliud Kipchoge’s INEOS 1:59 Challenge in Vienna this October.

In a recent interview, world marathon record-holder Kipchoge described breaking the two-hour barrier for the 26.2-mile event as “like the first man to go to the moon” and so far eight athletes have been announced as being part of the ‘pacemaking family’ which will hope to help the Kenyan to achieve it.

Last year, aged just 17, Jakob won both 1500m and 5000m titles at the European Championships and this autumn the Norwegian – who will then be 19 – will be the youngest of Kipchoge’s pacemakers, 25 years younger than USA’s Bernard Lagat who at 44 years old will be the oldest.

“To be a teenager and to be part of this project is really amazing,” said Jakob. “As a family we are used to running together and to be able to run together, alongside other great athletes to help Eliud Kipchoge try to break two hours will be something very special.” 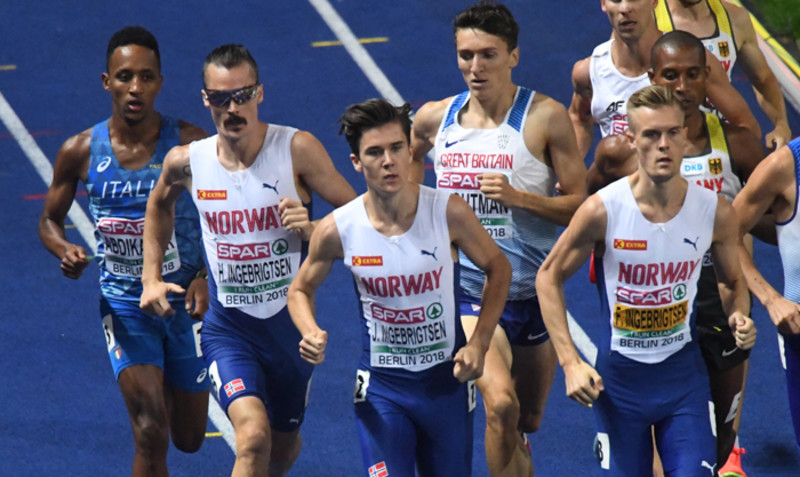 Filip added: “Kipchoge was so close last time he tried at Breaking2 and he has improved since then.

“If he is in the sort of form he was in when he broke the world record in Berlin last year – and with three hares flying in from Norway to help – I expect there to be a record.” 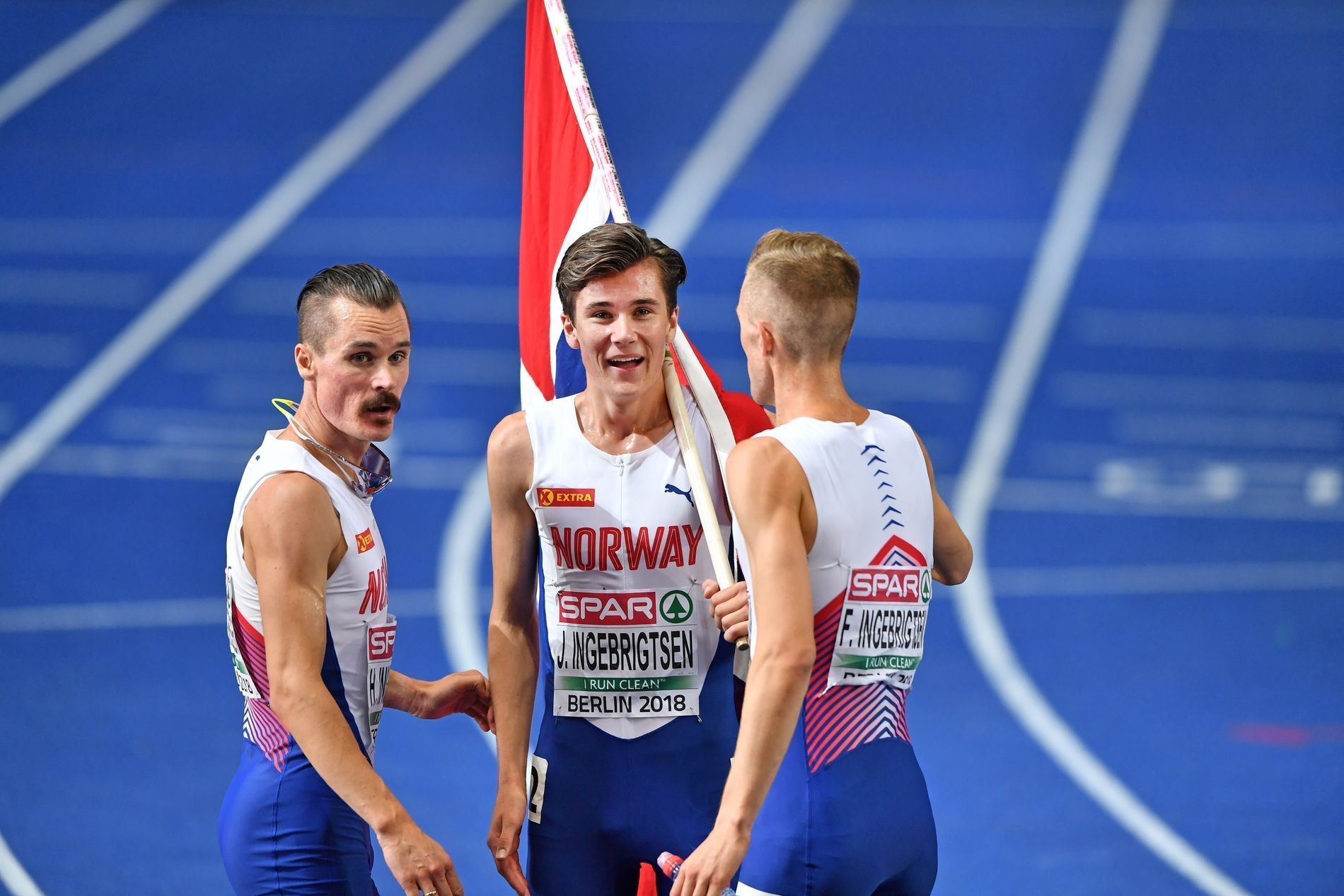 Joining the ‘three hares’ will be Lagat, Kenyans Augustine Choge and Victor Chumo and Australians Jack Rayner and Brett Robinson.

Further pacemakers are set to be announced in the coming weeks.