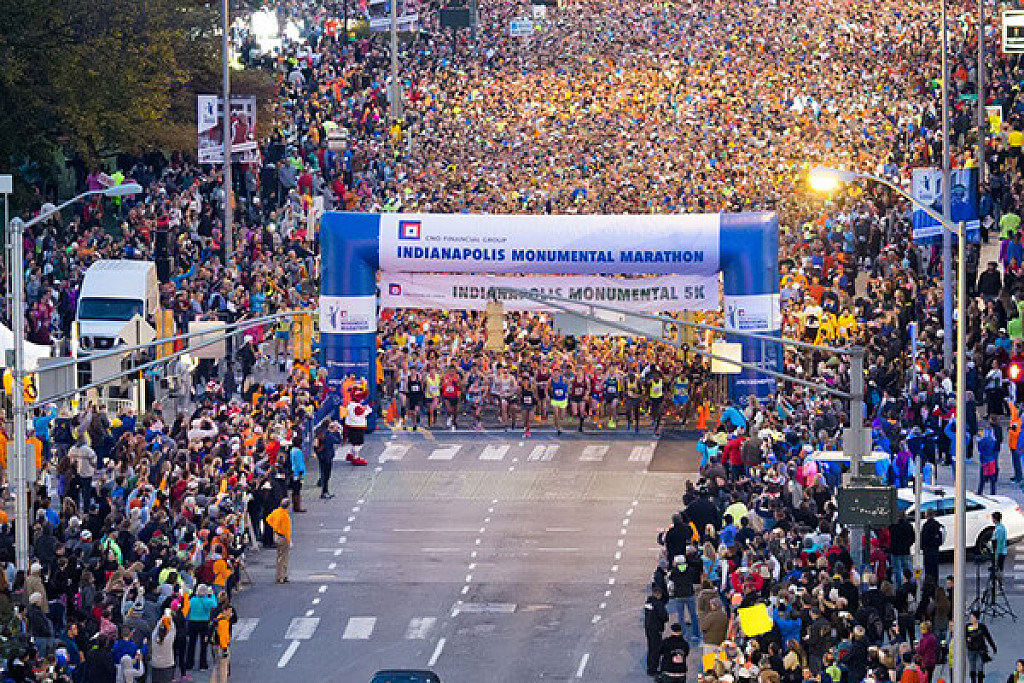 Known for being flat and fast, the CNO Financial Indianapolis Monumental Marathon and Half Marathon have once again attracted international fields of elite runners aiming for course records and fast times for the races taking place Saturday, November 9 in downtown Indianapolis. In addition to the $12,000 prize purse, a $1,000 bonus incentive is on the line for any American athlete who runs a time standard to qualify for the 2020 U.S. Olympic Team Trials – Marathon. Expected contenders are as follows:

The men’s marathon top contenders consists of many athletes who have already qualified for the 2020 Olympic Team Trials. The close personal bests (PR’s) of Juris Silenieks (Bath, MI, PR 2:17:37), Mark Leininger (Colts Neck, NJ, PR 2:17:51), Jonathan Mott (Lakeland, FL, PR 2:18:35), and Nate Guthals (Olathe, KS, PR of 2:18:38) could make for an exciting race. Jake Polerecky (Flagstaff, AZ) is making his marathon debut and could also be among the top contenders. 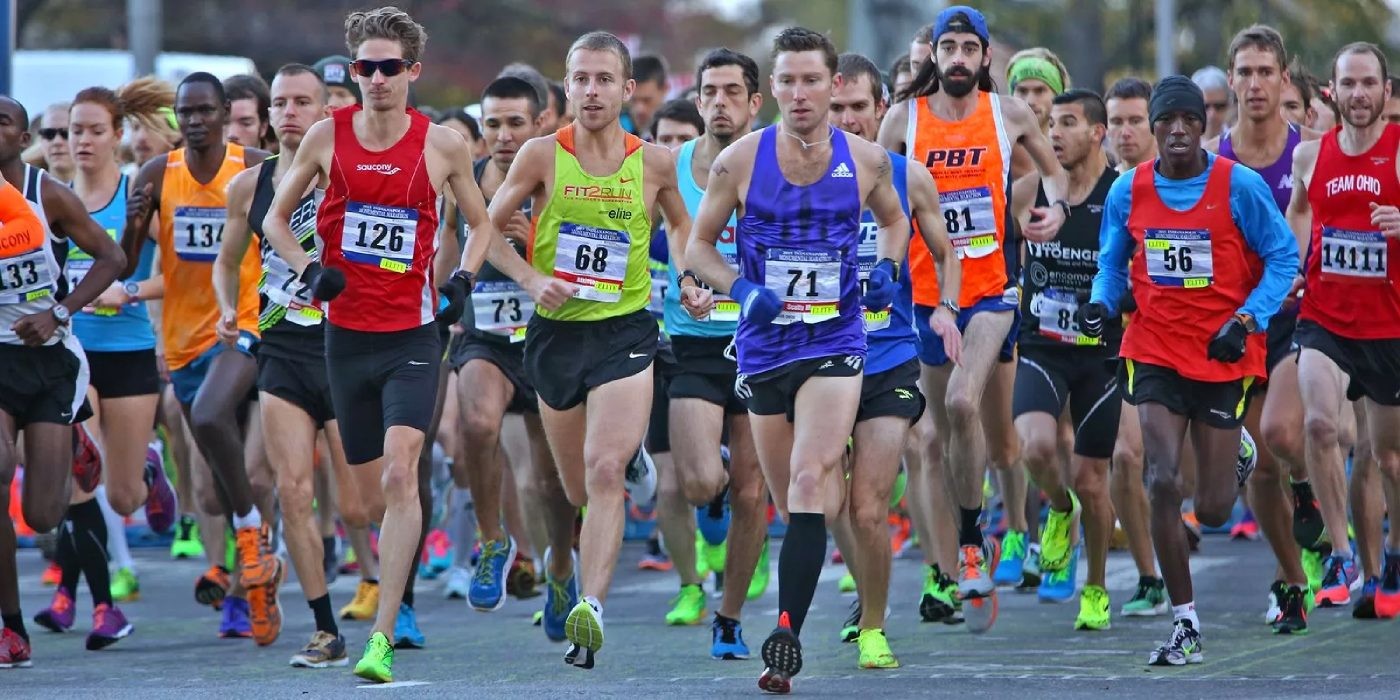 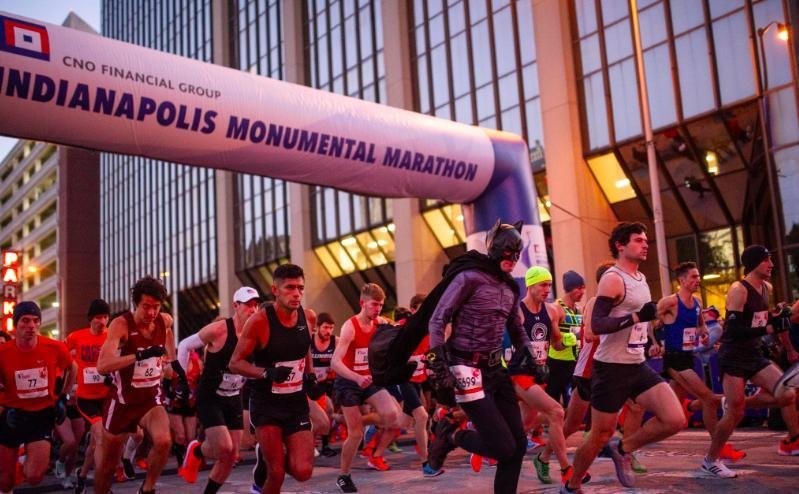 In addition to these world class athletes, a projected 19,000 more will aim to achieve their goals on race day. Runner’s World recently recognized the event as one of “10 Great Marathons to Qualify for Boston”, an objective for thousands of participants each year.

Beyond Monumental provides the Indianapolis community with a complement of activities built around their premiere event that promotes healthy living & fitness for all ages. Beyond Monumental gives back to the Indianapolis community by supporting youth programming that reinforces healthy lifestyles for young people, with an emphasis on working with urban students and Indianapolis Public Schools, donating more than $1.3 million in 11 years. The CNO Financial Indianapolis Monumental Marathon is a top 15 marathon in the US and is nationally recognized by Runners’ World as one of “Ten Great Marathons for First Timers”. 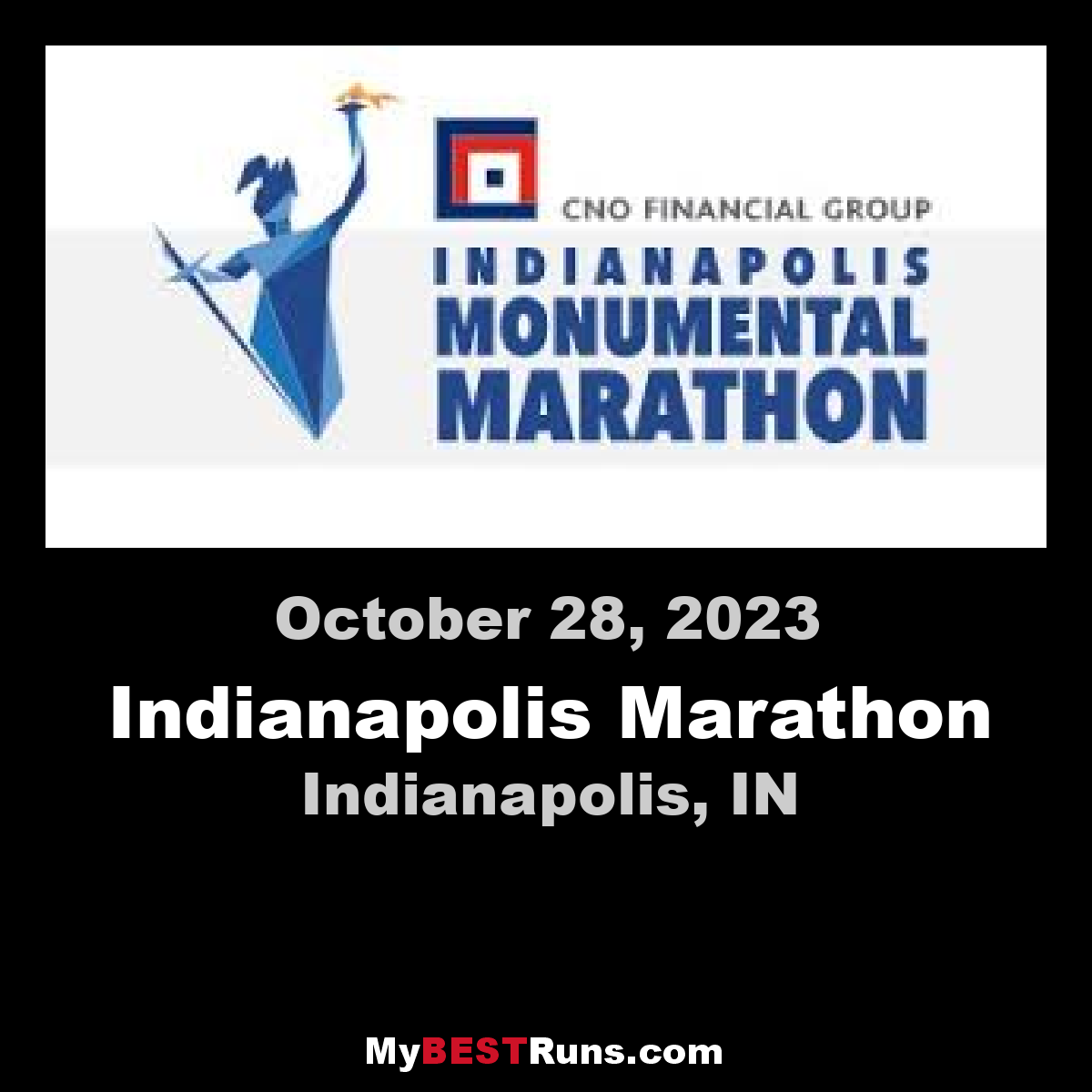