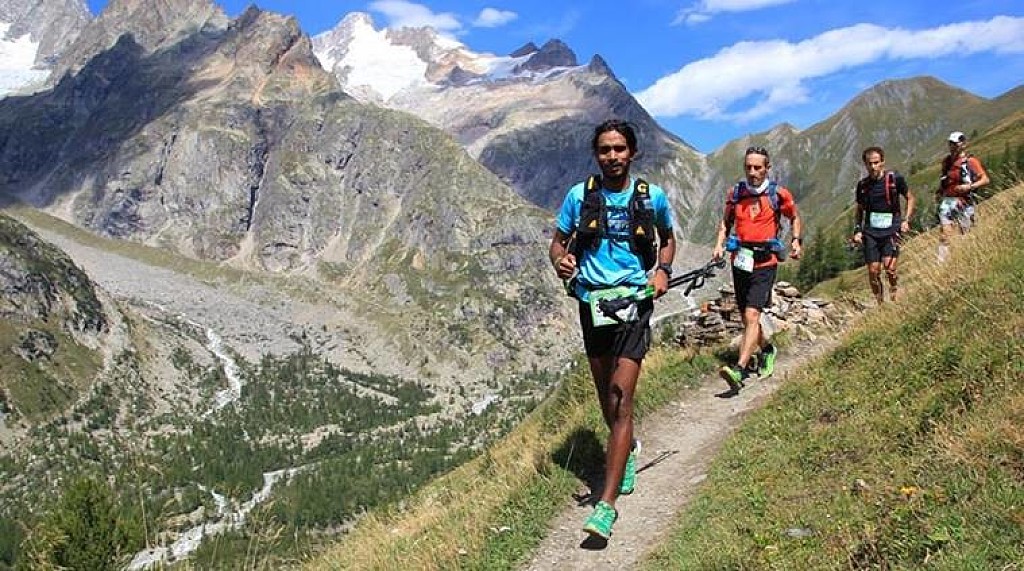 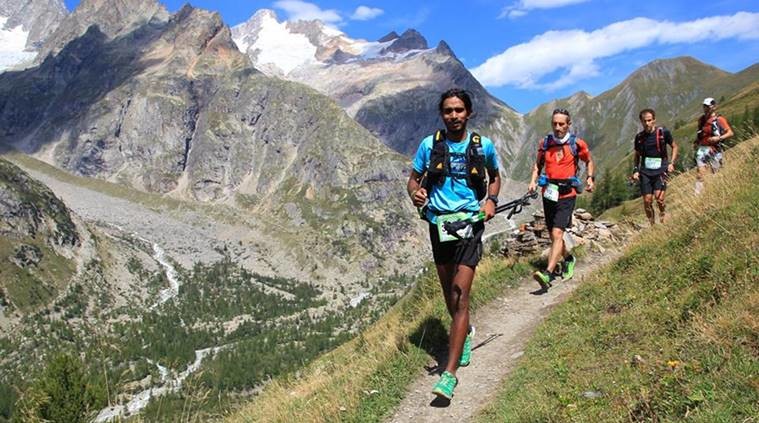 Indian team is ready for the Trail World Championships

Trail running in India received a much-needed boost from the Athletics Federation of India (AFI) after the sports body selected six Indian ultra runners, up from two last year, to represent the country at the 2018 Trail World Championships to be held at Penyagolosa, Castellon in Spain on May 12 this year. The AFI selected team is Aakriti Verma, Kieren Dsouza, Ajit Singh Narwal, Ullas Hosahalli Narayana, Lokesh Kumar Meena, and Sampathkumar Subramanian for the Championships.  Ultra trail runner Ajit Singh Narwal says, “It’s a fantastic feeling to see the sport gaining traction in the country. And this is merely the championship team. The number of people starting to run trails has increased manifold in last few years in India, that’s great news. So excited for the future of the sport in India.”  (05/02/2018) ⚡AMP