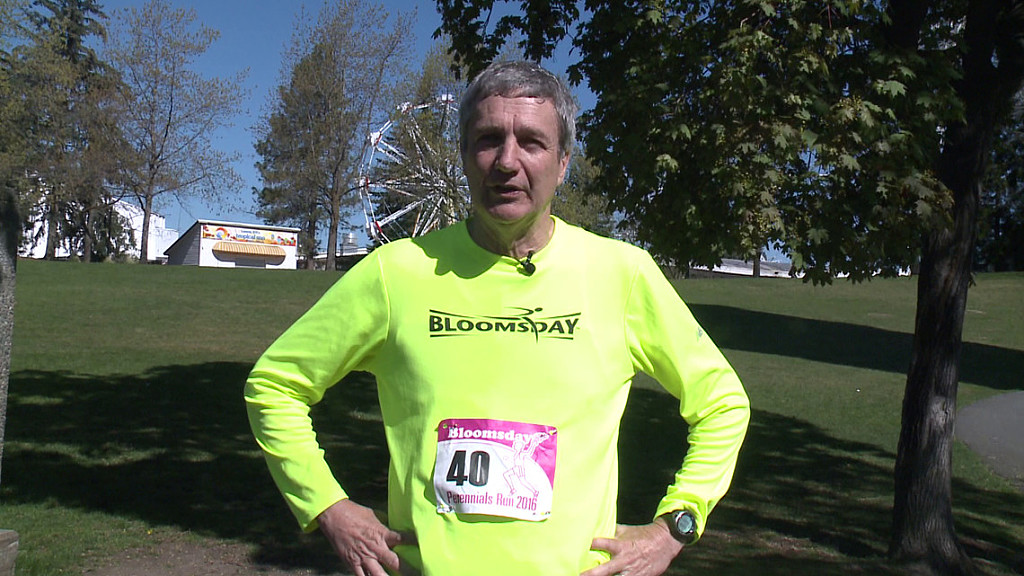 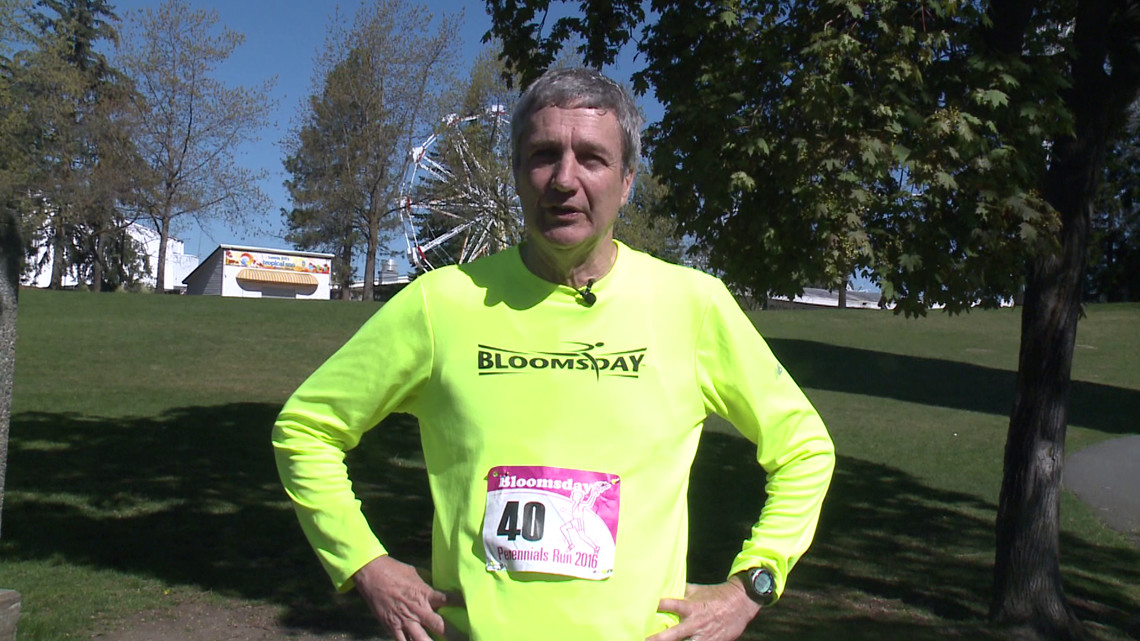 "It's been a privilege to be associated with Bloomsday all these years, and to have worked with so many great people who donate their time to make it happen. I may be leaving the Race Director position, but I plan to continue to be involved after I retire,” said Kardong.

Kardong has been an instrumental force in the development of Bloomsday from its birth in 1977. What was initially a small idea hatched after a chance meeting in the elevator of City Hall between Kardong and Mayor David Rodgers, has blossomed into a Spokane tradition.

Kardong served as President of the Lilac Bloomsday Association from 1982-1984 and over 20 years as Elite Athlete Coordinator before accepting the position of Race Director in the summer of 2004. Since Bloomsday’s inception, Kardong has been at the forefront, leading Bloomsday’s mission of providing a celebration of spring and physical fitness to runners and walkers of all ages and abilities. 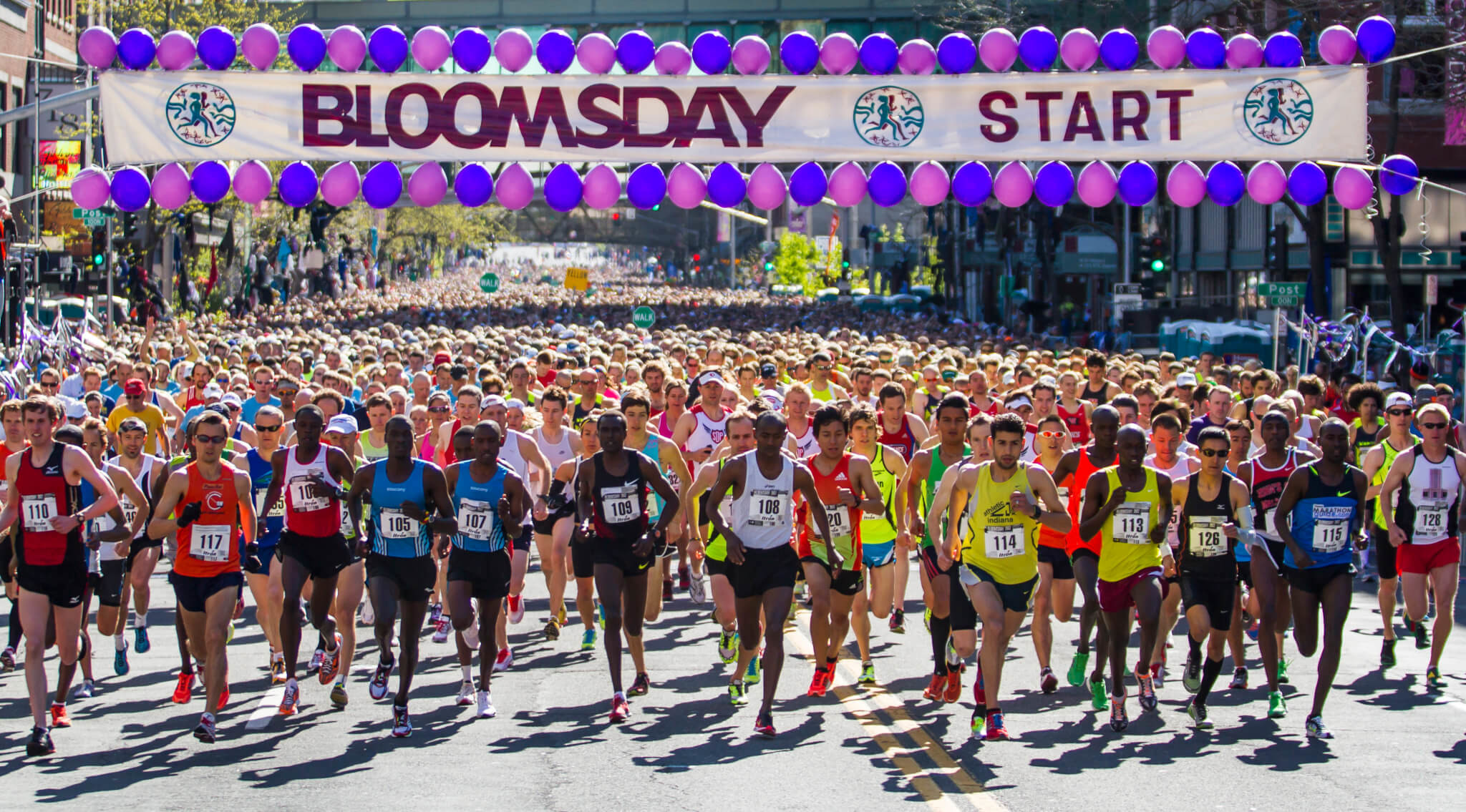 “As we prepare for the 43rd running of Bloomsday, we have a great deal to be proud of,” said Bloomsday President Mark Starr. “Don Kardong is a household name in Spokane and highly regarded in the national running community. With Don’s retirement we are excited to welcome Jon Neill as our new Race Director.

Jon has worked closely with Don and the Spokane community for many years now. His knowledge of Bloomsday and its inner workings is second to none. I’m excited to be a part of this team and look forward to Bloomsday’s future.” Neill will take over as Race Director following the 2019 Lilac Bloomsday Run.