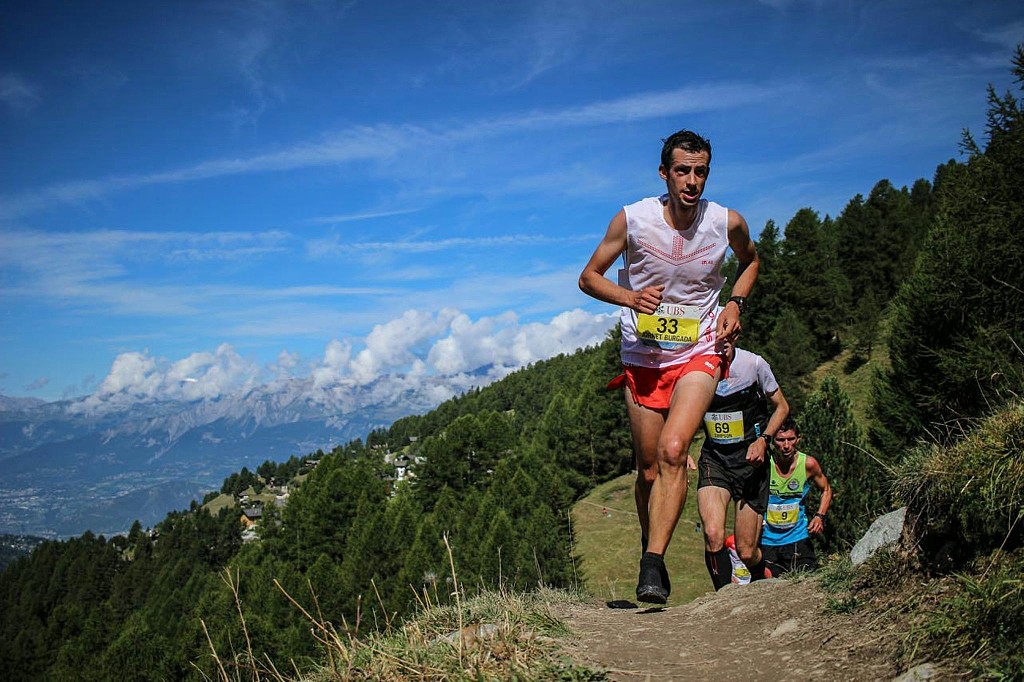 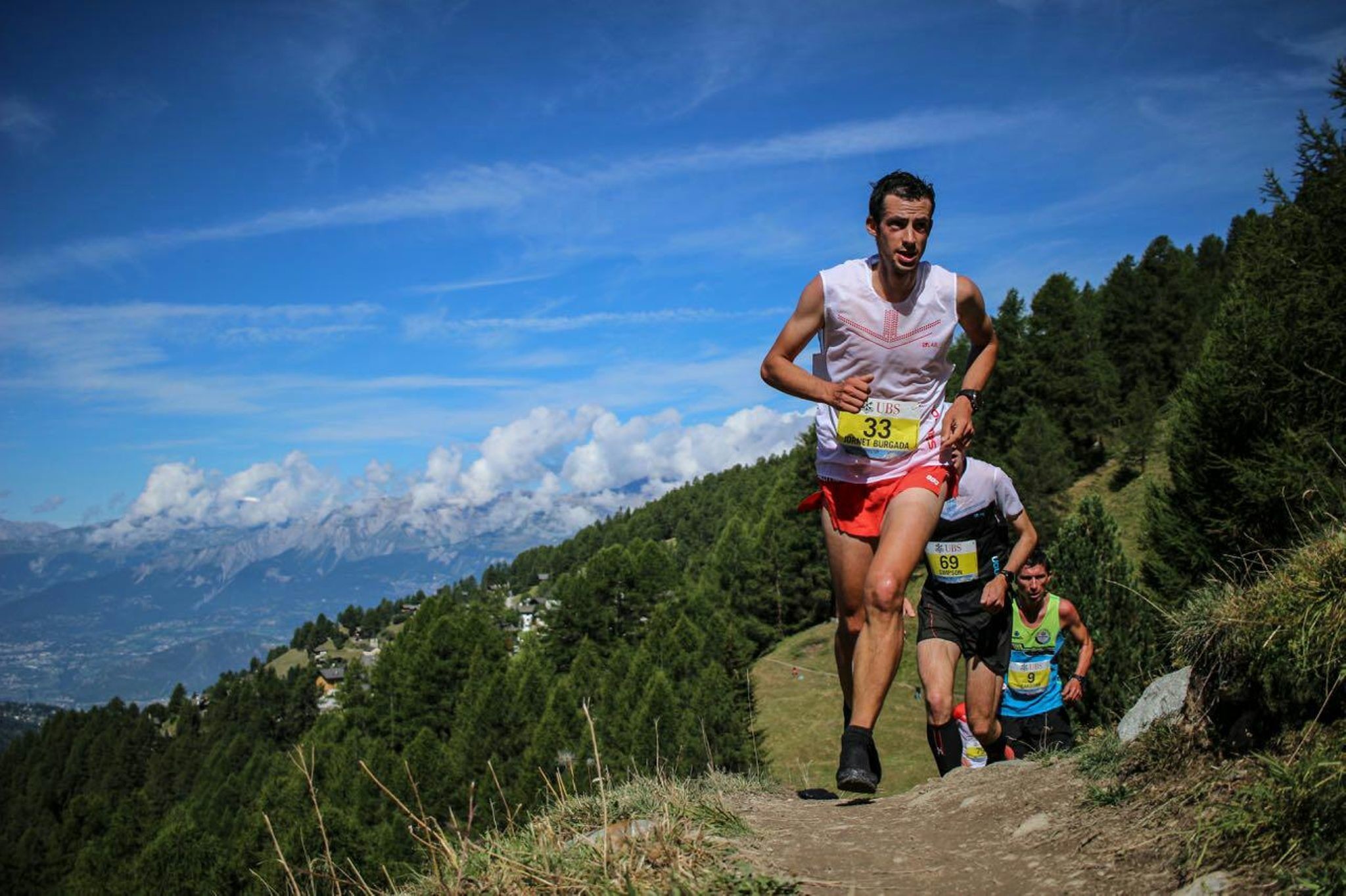 I needed to suffer, says Kílian Jornet after breaking a record that had stood for 36 years

Early on Sunday morning, as the Lake District began to buzz with hikers walking in the glorious sunshine, Kílian Jornet took the first step towards another remarkable record. The Catalan, who last year climbed Everest twice in a week, and can run up and down Mount Blanc in under five hours, is one of the best known athletes in the fast-growing world of adventure sports. He had his sights on tackling the Bob Graham round, a challenge that involves running a 66-mile circuit of the Lake District, climbing and descending 42 of its highest peaks, in 24 hours. Only 100 hardy souls attempt it each year, and barely a third finish. Jornet, though, flew around and smashed the fastest known time for the route, which has stood for 36 years, by more than an hour. He reached the finish at Moot Hall in Keswick in an astonishing 12 hours and 52 minutes. “I knew I needed to suffer,” Jornet told the Guardian. “But it was a beautiful suffering.” The 30-year-old, who is 5ft 6in tall and weighs barely nine stone, started racing up and down the mountains in Catalonia as a three-year-old, and has been an ultrarunning star for a decade. But he conceded that the Bob Graham Challenge was among the toughest of his career. (07/14/2018) ⚡AMP