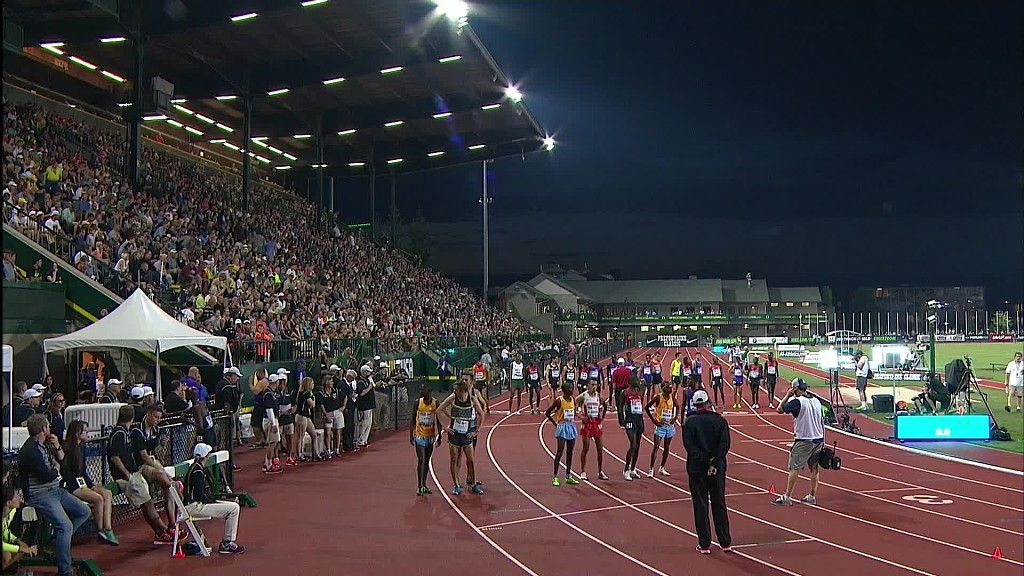 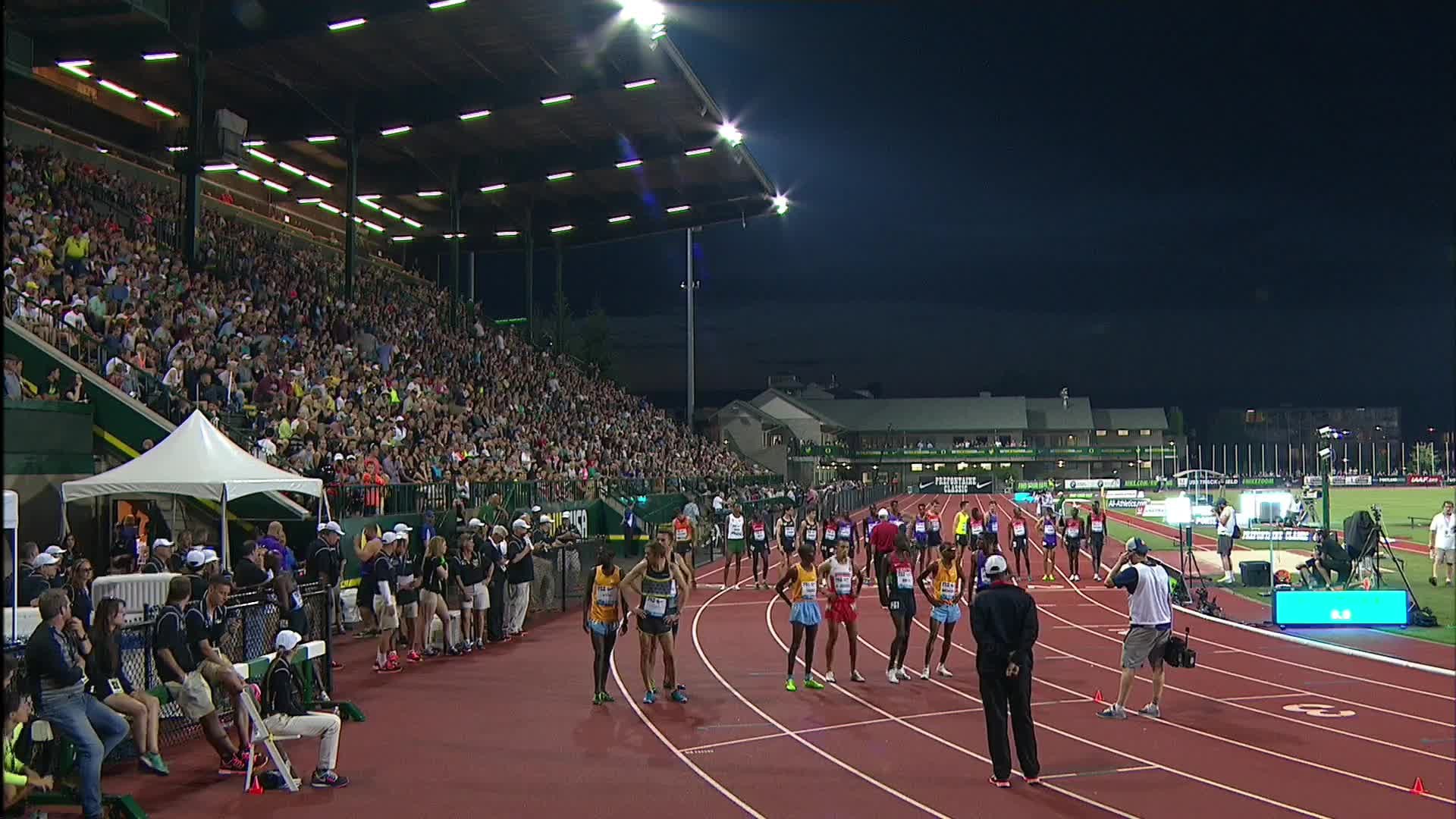 I am skipping the biggest meets that remain at Hayward Field, just too sad to go back to this doomed place

Full destruction of Hayward Field is guaranteed, now that the City Council has refused to consider a last-ditch attempt at historic status designation. I’m already distancing myself from the place, skipping the biggest meets that remain, Pre and NCAA.

This isn’t a call to boycott. It’s just too sad for me to go back to this doomed place. There are many happier places in Eugene...Coverage of the total teardown and replacement has overlooked the neighbors.

This might be the right change, but it's in the wrong place. Hayward Field outgrew its location by at least 1972 (the first year I visited there for the Trials). On-street parking was scarce then and has become more so.

The neighborhood has grown ever more crowded, from new construction on and near campus. Neighbors range from barely tolerant of the big events to wishing them away.

Hayward sits amid property owned by UO Physical Education and Recreation — four turf fields and the Rec track. These are heavily used, up to 18 hours a day. I’ve taught a running class there since 2001, and we typically get evicted whenever a big track meet comes to Hayward.

The effect of construction will be devastating on all student uses of these fields and track, and some of that space will never be replaced because there’s no spare room. The end of Hayward would have been the perfect time to locate the new stadium anywhere but here, anywhere with surrounding space.

The old track, minus the stands other than a smaller replica of the East, could have become Hayward Heritage Park — open to students and the public alike. Now it’s too late. Sad that the suggestions of nearest neighbors seemingly never were solicited.

(Editor's note: Joe Henderson was the editor of Runner's World in the early years and continued to write for the magazine for many years.  He has written many books and is currently coaching his team in Eugene.)