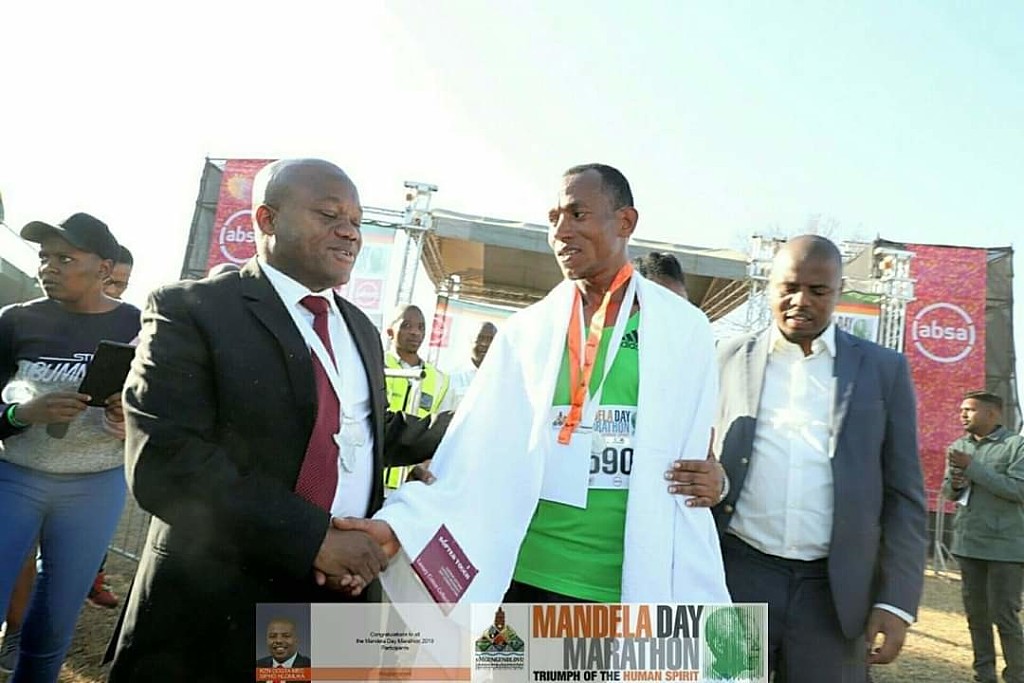 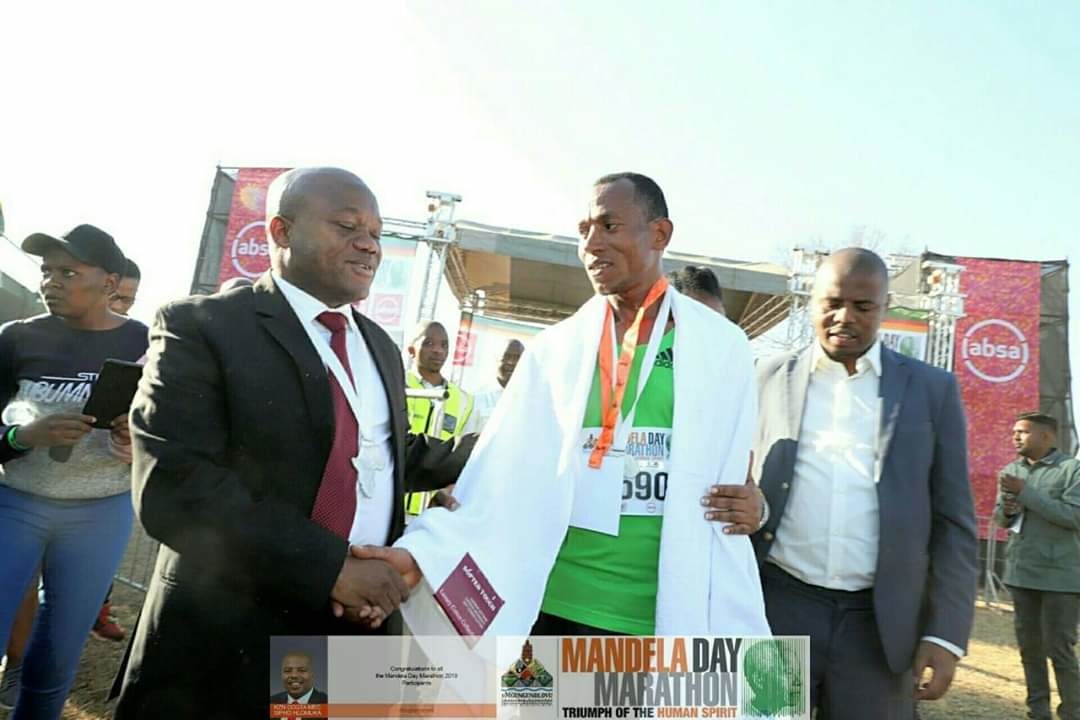 Husband-and-wife, Muhajr Haredin and Sofiya Shemsu from Ethiopia were the winners at the 8th edition of the Mandela Day Marathon after both scorched to record times on Sunday

Speaking afterwards, Haredin admitted it was a tough race, but he was thrilled with the outcome. 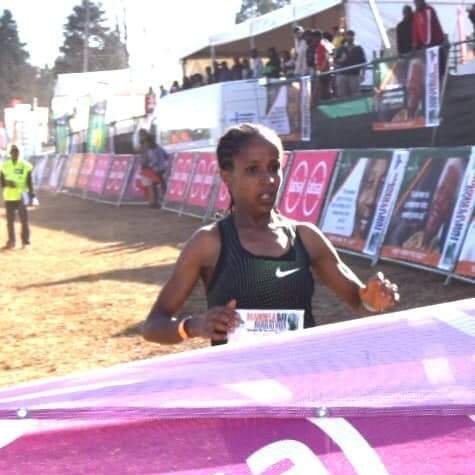 The first South African to cross the line in the race from Imbali in Pietermaritzburg to the Nelson Mandela Capture site was Ntsindiso Mphakathi, while former record holder Chagwe ended fifth. 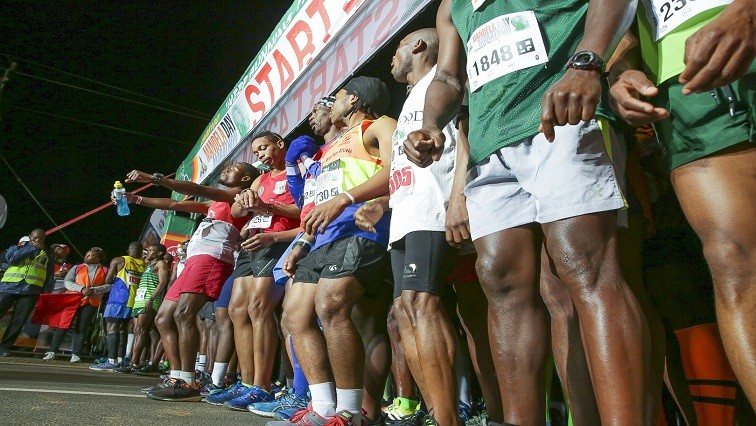 The race has been dominated by Ethiopians in recent years and 2019 was no different as Haredin beat the warm conditions of the KwaZulu-Natal Midlands to win the race comfortably for the first time.

His reward was the an impressive R100 000, plus an additional R50 000 for breaking the record. He says bettering Chagwe’s mark was just a bonus.

And while Haredin walked away with men’s honors, spouse Shemsu did the same in the ladies race. 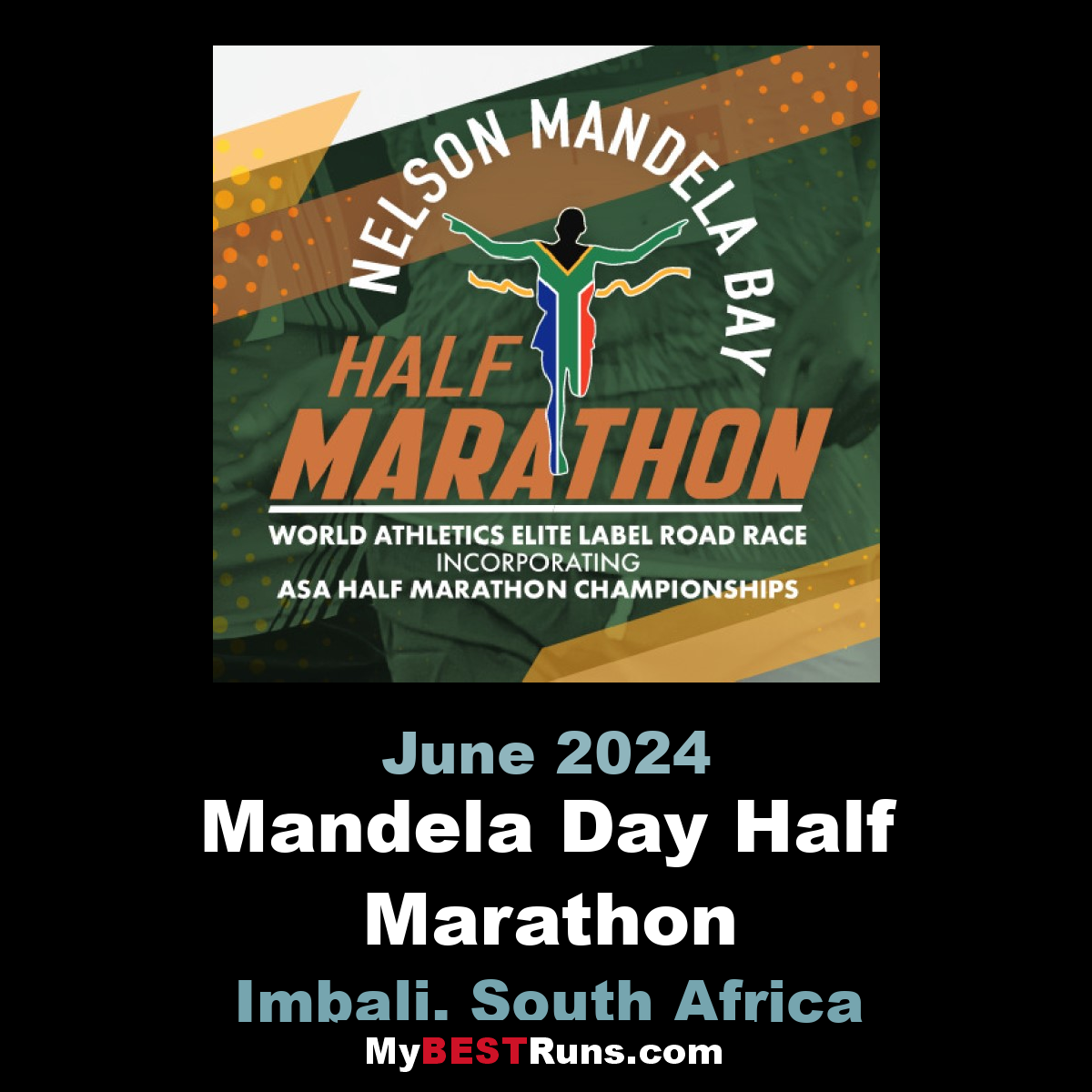