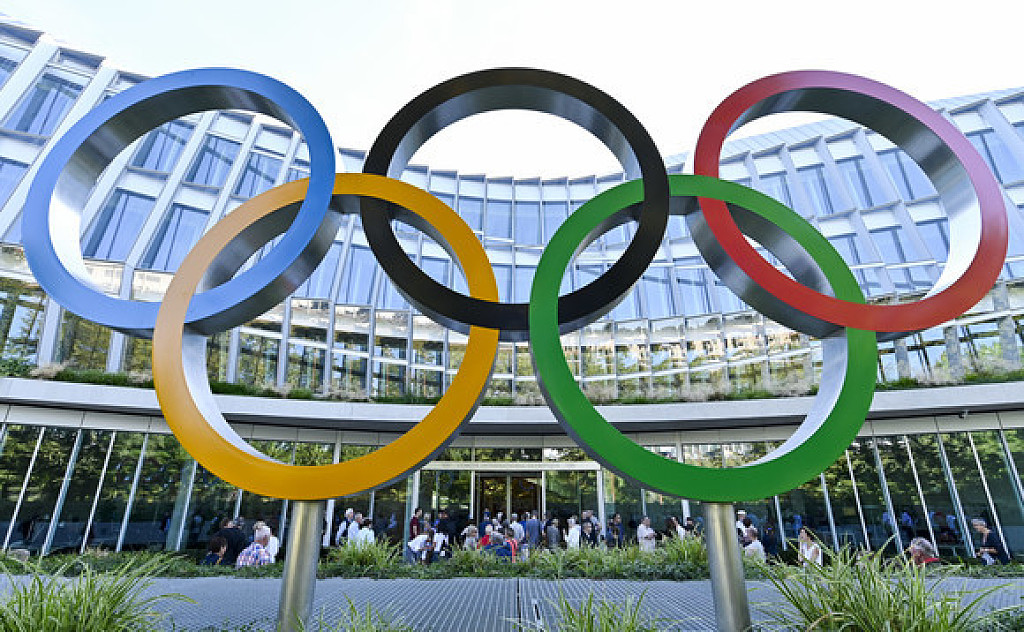 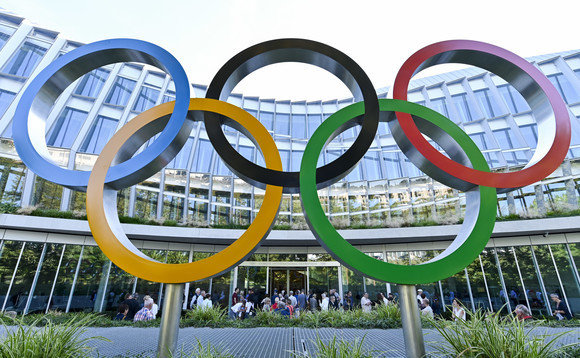 How an uncertain spring is affecting runners' chances at becoming Olympians

The rapid spread of coronavirus has already caused numerous changes in the 2020 racing season. News of events being canceled or postponed is breaking daily. This is having an effect upon every road runners’ racing season, including those trying to qualify for the upcoming Olympics. While the IOC says the Olympics will go ahead as planned, the Games have already been impacted, even before they’ve begun.

Molly Huddle, the American half-marathon record holder, wrote in Slate Magazine yesterday that factory closures have meant that some athletes aren’t getting their gear–a small price to pay for worker safety, but a consideration for runners nonetheless. At the Olympic Trials, which took place on February 29, Huddle raced in some well-worn flats. 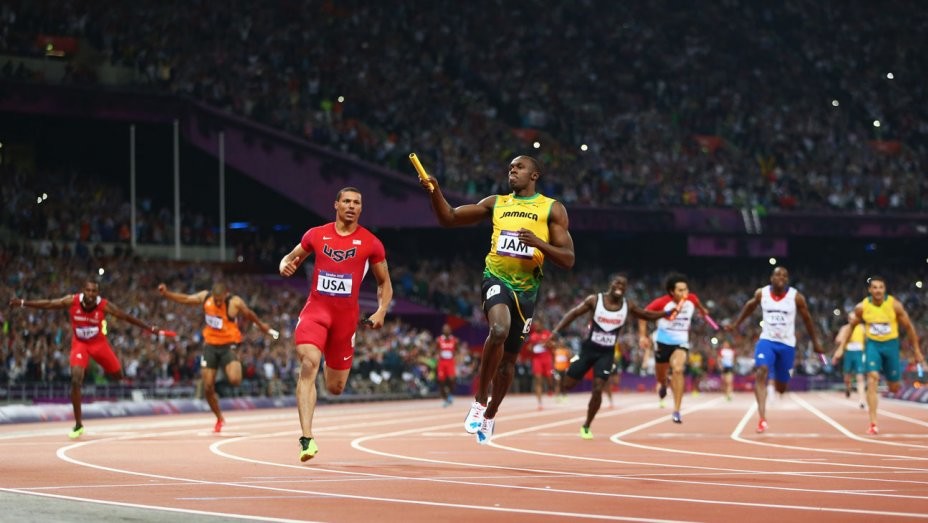 “I had to race on some shoes with maybe 100 more miles on them than I’d have liked,” she says, “as the fresh pair of Saucony flats I ordered a few months ago were coming directly from the factory in China and production had already been shut down when I tried to do my usual pre-race order about five weeks out.” 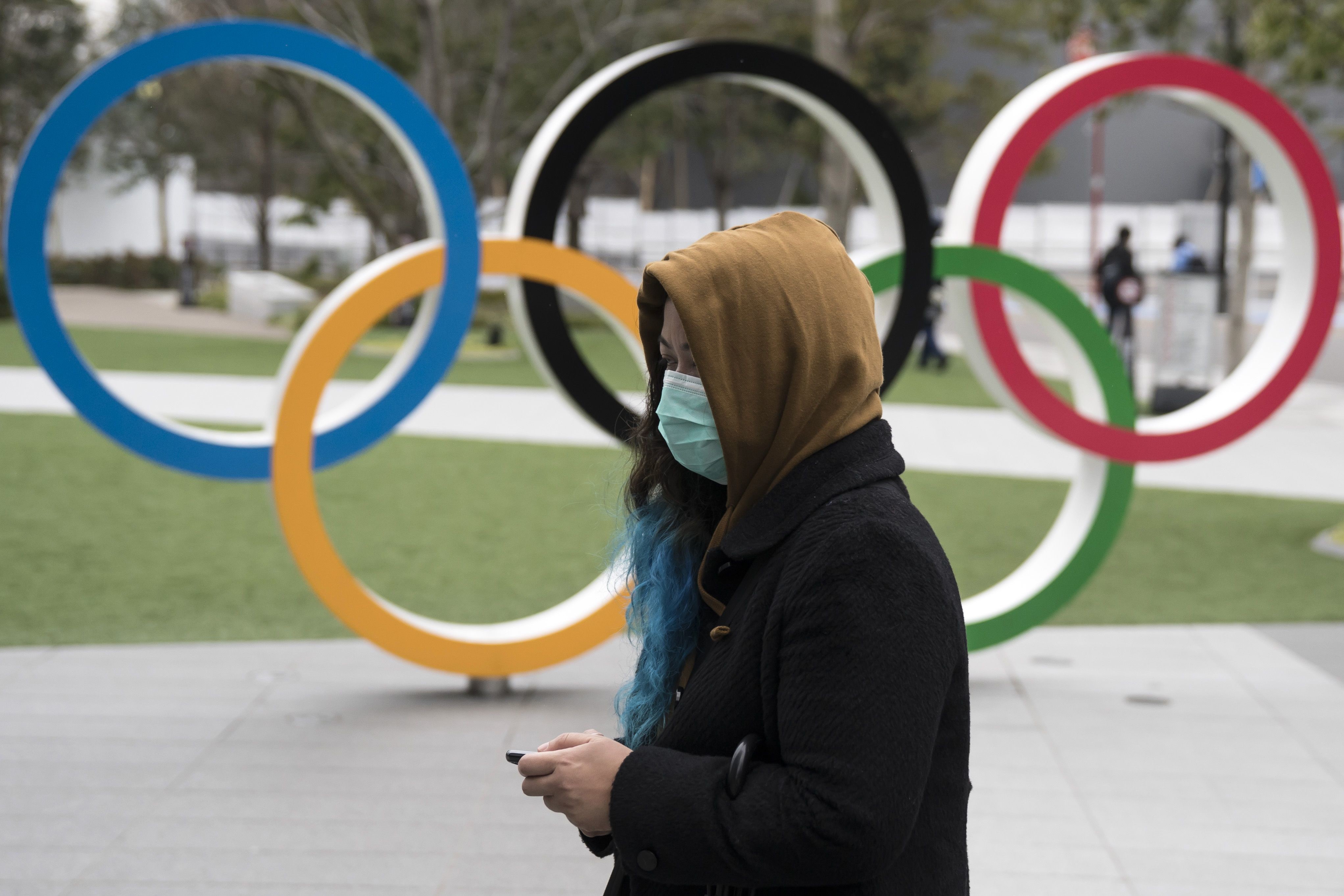 One possible avenue for Olympic hopefuls to achieve standard is through a top-10 finish at a World Major Marathon. The 2020 Tokyo Marathon mass participation race was canceled, but the elites were still allowed to run (though the course was without spectators and the field sizes was under 200).

As the situation progresses, there’s speculation that the next two World Majors on the calendar (Boston and London) could be outright canceled. And even if the elite races still run, travel bans will affect runners’ ability to get to the race.

For track runners who haven’t achieved standard, world ranking will play a huge role on their shot at qualification. One place where runners stood a chance to gain big points was at the 2020 World Indoor Championships, which has now been postponed until 2021.

Another spot for points, which would’ve been a huge grab for marathoners, was the World Half-Marathon Championships which has also been postponed until fall 2020.