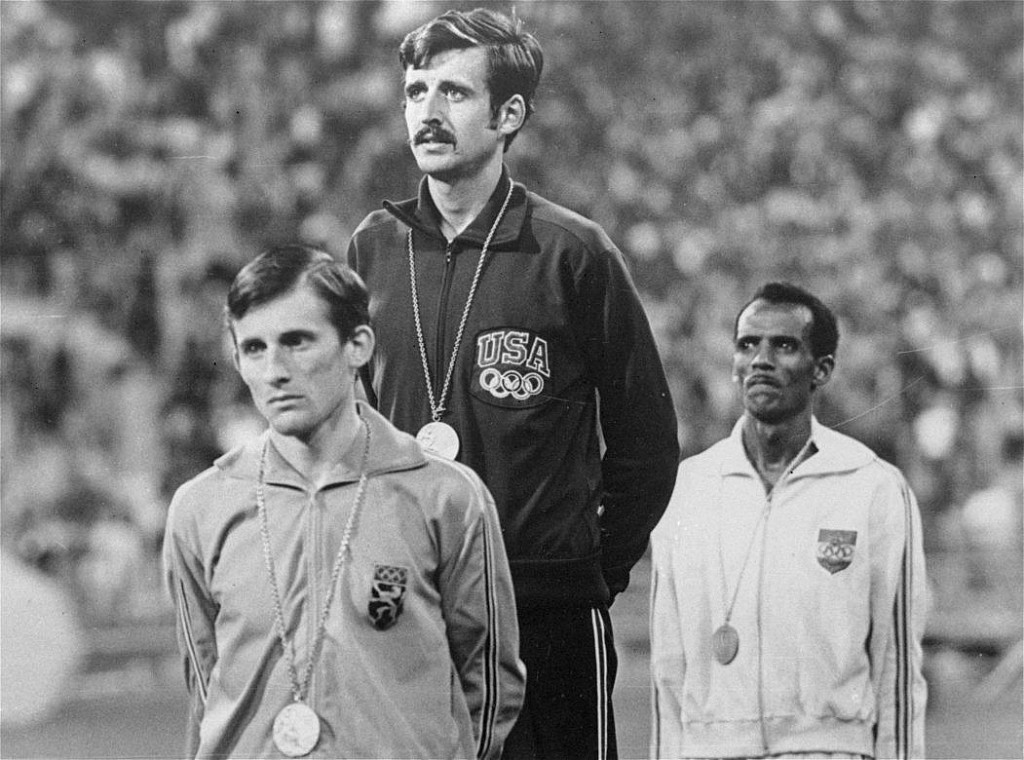 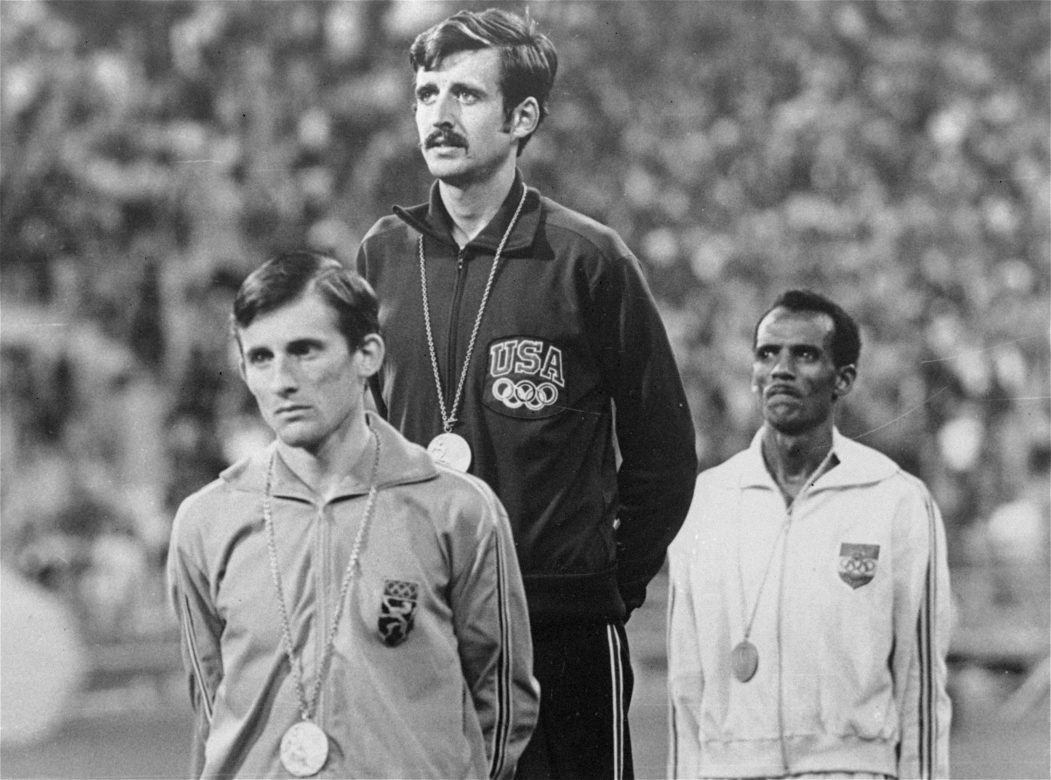 DID YOU KNOW: Frank Shorter helped turn Boulder into the mecca for elite distance runners and hotbed for recreational athletes that it is today.

The two-time medalist, gold in 1972, silver in 1976, came to Boulder for the first time after graduating from Yale. Raised in New York, Shorter became an early believer in the benefits of altitude training.

In setting his course for Olympic glory, he chose Boulder because the University of Colorado had the only indoor track above 5,000 feet in the United States. He remembers only a couple of other post-collegiate runners in town at the time, including a hotel dishwasher who ran a crash pad for hippies.

Two years after his first training stint in Boulder, Shorter became the first American in 64 years to win an Olympic marathon.

Shorter’s historic breakthrough at the Munich Olympics, coupled with his silver medal four years later in Montreal, helped ignite the recreational running boom of the late 1970s, and inspired subsequent Olympic hopefuls to move to Boulder for the same reasons he did.

Today, Boulder teems with world-class endurance athletes and some of the country’s fastest recreational runners, and it all traces back to Shorter’s hunch about altitude training. Runners of that era didn’t know why it worked — scientific explanations would come later — they just knew if they trained at altitude, they ran faster when they raced at sea level.

“I sensed it,” Shorter said. “There was no real science you could look at. I didn’t know your blood volume increased. All I knew was that I was getting better, more on an exponential curve than even a straight line. I knew that there was something about doing it that didn’t just have to do with my increased training intensity.”