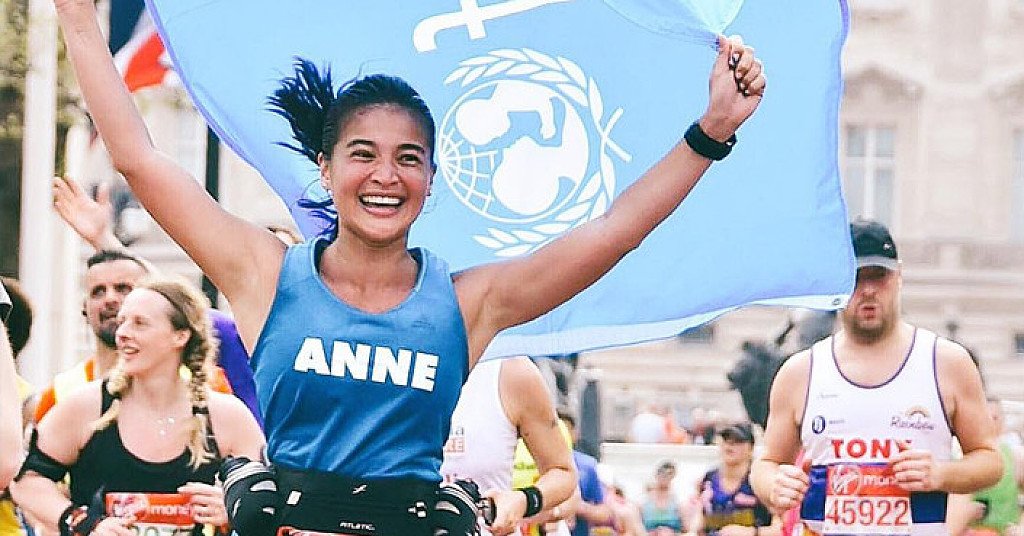 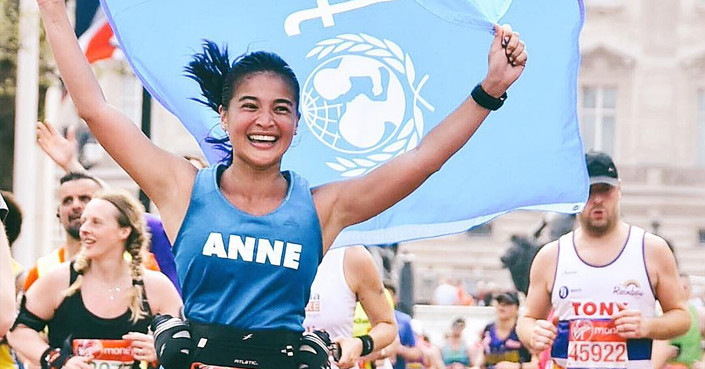 Curtis, 34, announced on Thursday that her application for entry to the 42.2-kilometer marathon in the Japan capital has been confirmed.

The Tokyo Marathon, which is scheduled on March 1, 2020, will mark Curtis’ third participation in the six-city World Marathon Majors. She previously finished New York in 2016, and London in 2018.

A runner who finishes all six marathons — which also include Boston, Berlin, and Chicago — is recognized with the Six-Star Finisher title. 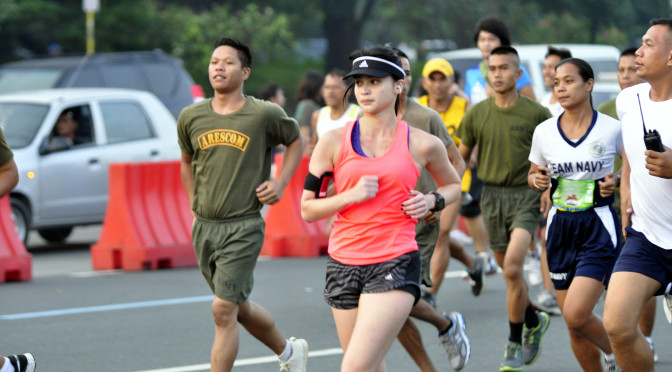 Pointing out she “stopped running,” in a reply to a fan on Twitter, Curtis said she will “have to start training” early, with only eight months away until the event.

During the 2018 London Marathon, Curtis, an appointed Celebrity Advocate of UNICEF-Philippines, had on the organization’s banner as a cape as she approached the 42-kilometer finish line. 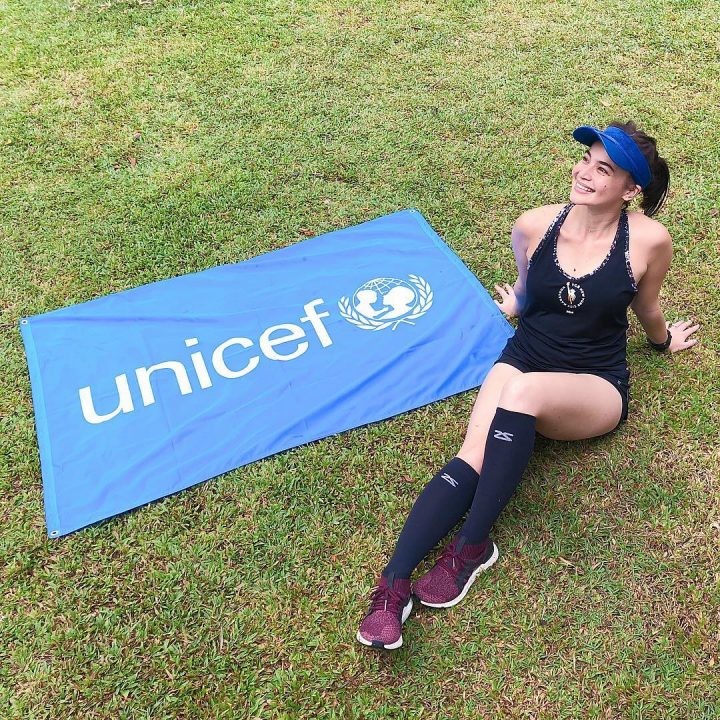 Running “For the Filipino Youth,” as imprinted on her shirt at the time, Curtis raised funds for the group’s emergencry response program for children in Marawi.

Urging her supporters to donate what they can to reach the P84,000 goal — or double the number of kilometers she ran — Curtis surpassed that by over three-fold, with nearly P300,000 gathered for the cause.

Curtis has yet to announce a charitable cause for her Tokyo stint.