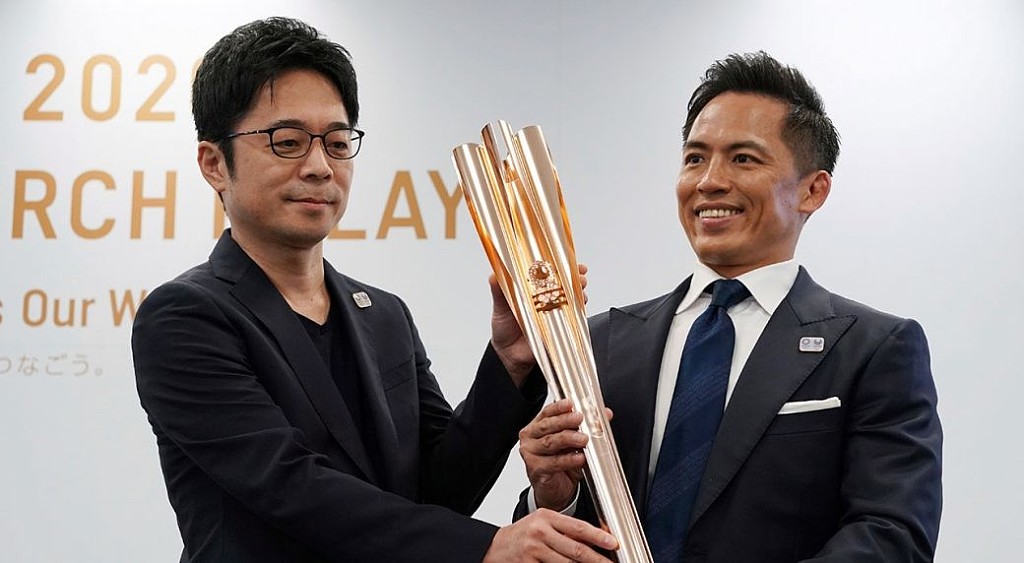 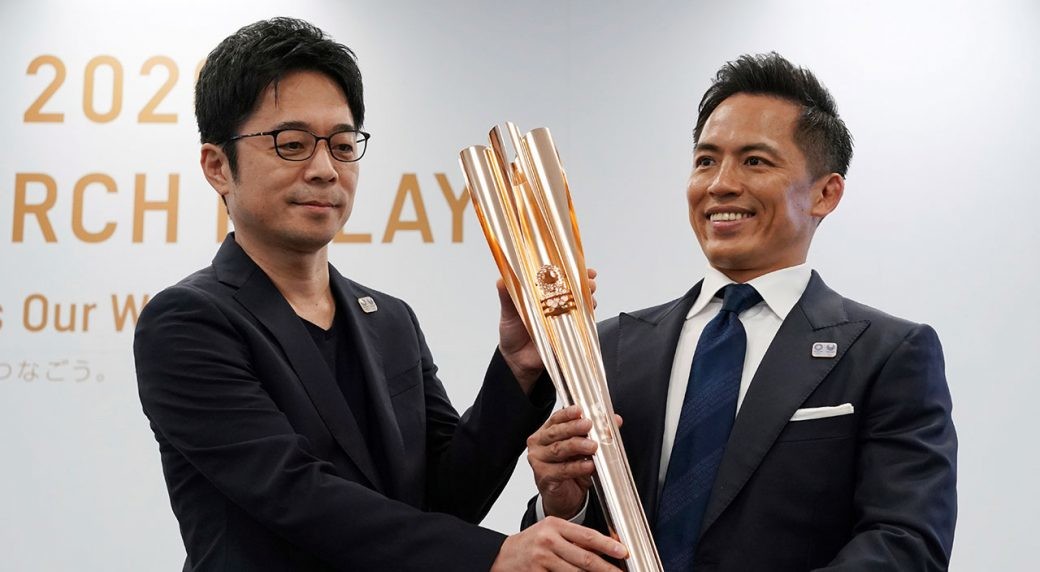 Recruitment of torch relay runners for the 2020 Tokyo Olympics opened on Monday for people of all genders and nationalities. 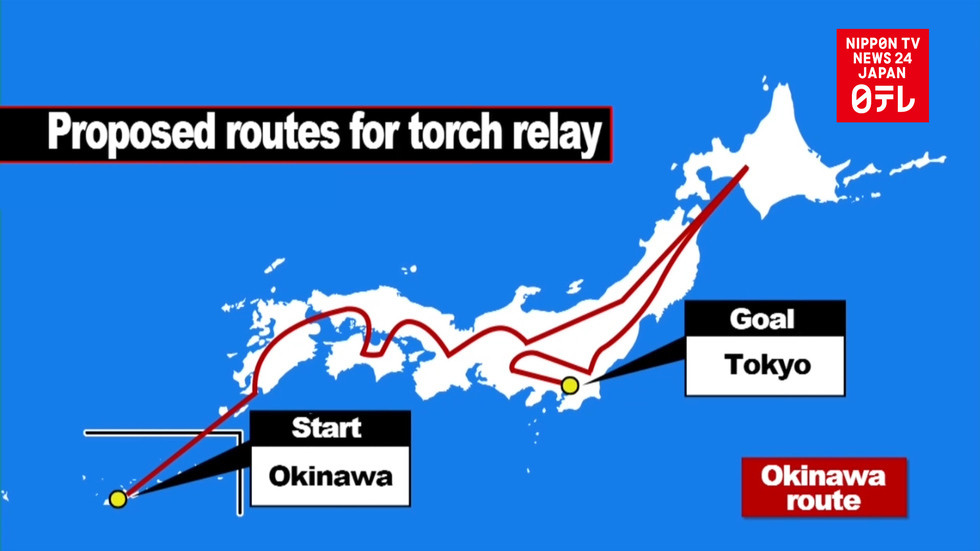 Those who wish to be torchbearers in the relay, which will travel around Japan for 121 days, can first submit their application through the smartphone app of Coca-Cola (Japan) Co, one of the torch relay sponsors of Tokyo Games.

The application period will end on August 31 and the final results are expected around the middle of December.

The three other torch relay sponsors, Toyota Motor, Nippon Life Insurance and Nippon Telegraph and Telephone Corporation, will begin accepting applications on June 24, while special entities led by local governments in each prefecture will start doing so on July 1. 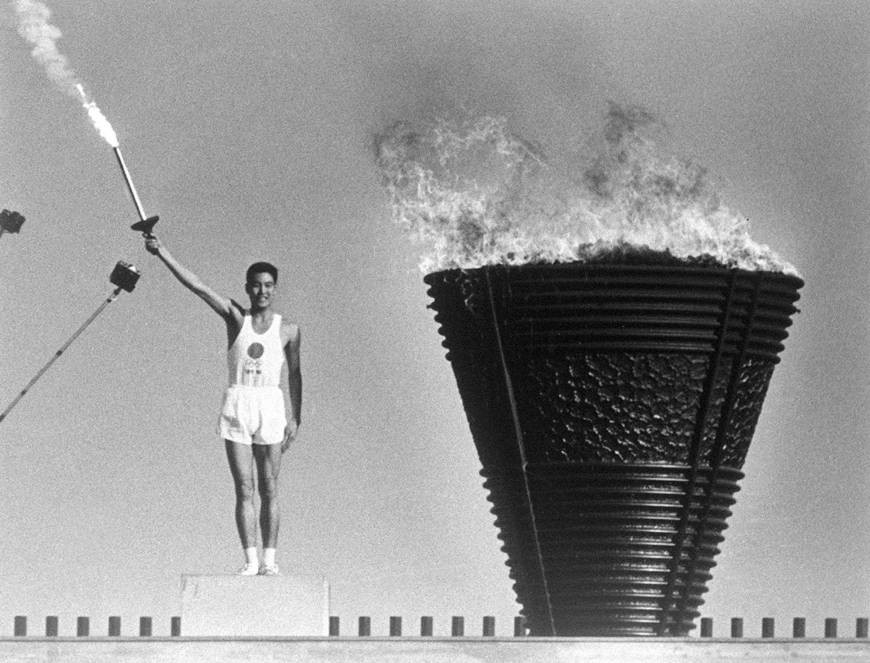 About 10,000 torchbearers will run roughly 200m each in the Japan leg of the relay, which will pass through all 47 prefectures of the country and feature major landmarks, including world heritage sites and areas devastated by recent natural disasters such as the 2011 earthquake and tsunami.

To run in the relay, people must have been born before April 1, 2008, and have a connection with the prefecture in which they wish to run, the organisers said.

The third photo is the Olympic flame at the 1964 Tokyo Olympics.