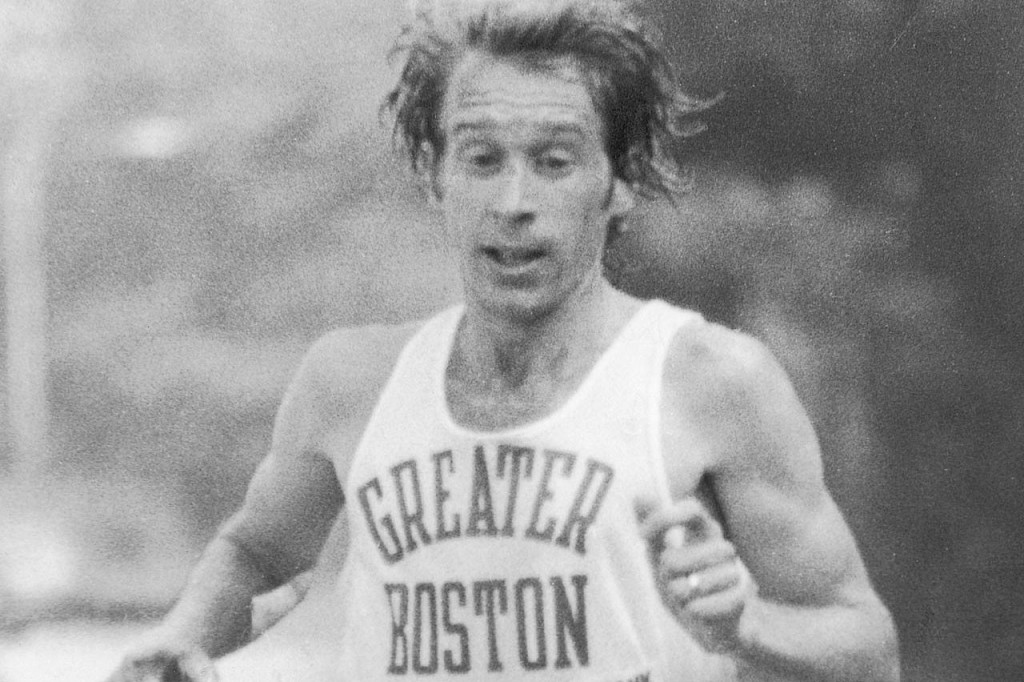 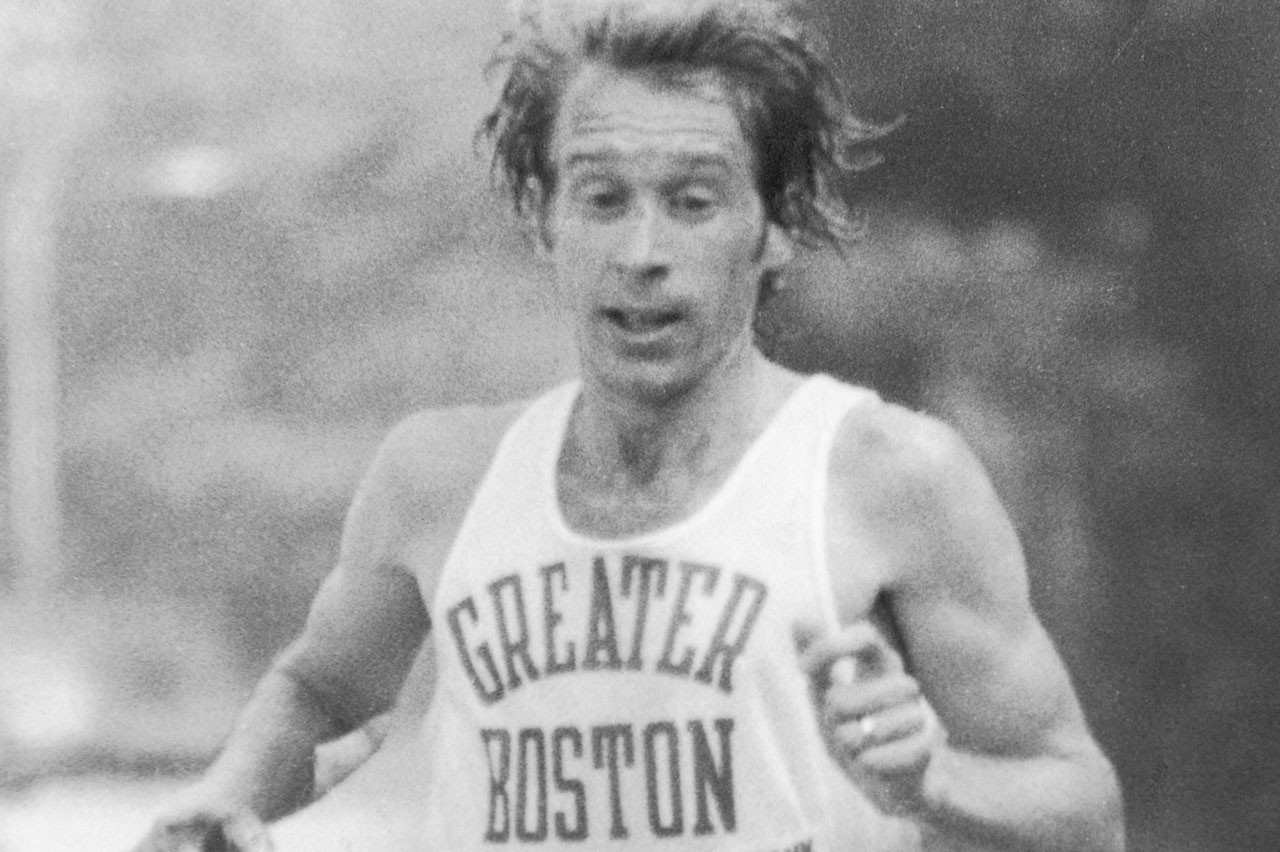 Bill Rodgers, former American Marathon record holder won the Boston Marathon four times, including three straight from 1978 to 1980, also won the New York Marathon four times birthday is today. He turned 70. He has run hundreds upon hundreds of road races in his life. He’s not sure of the exact number. He estimates that he has logged at least 180,000 miles in a distance running career that spans 50 years. There are many races he has run 20 times or more. (12/23/2017) ⚡AMP