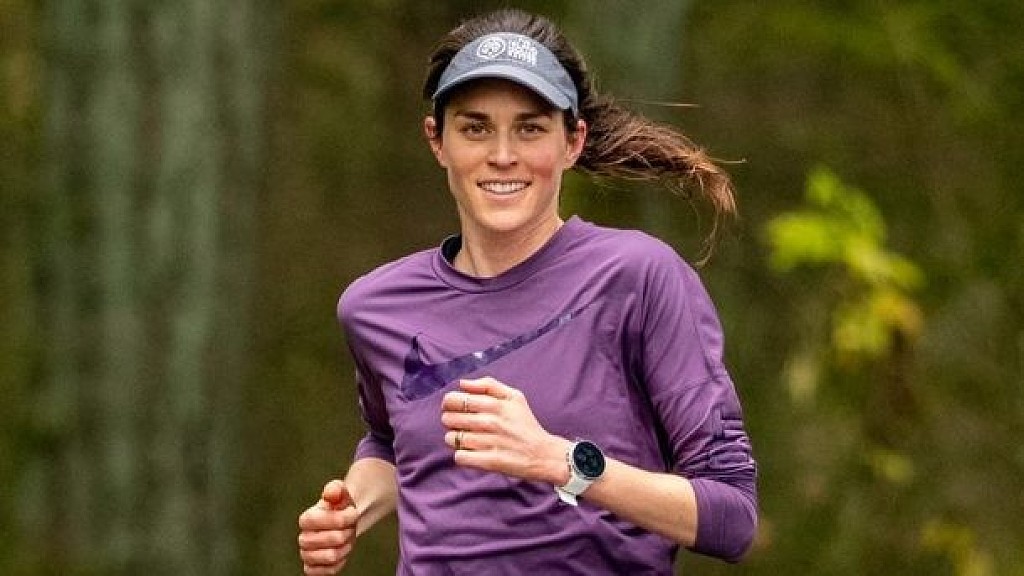 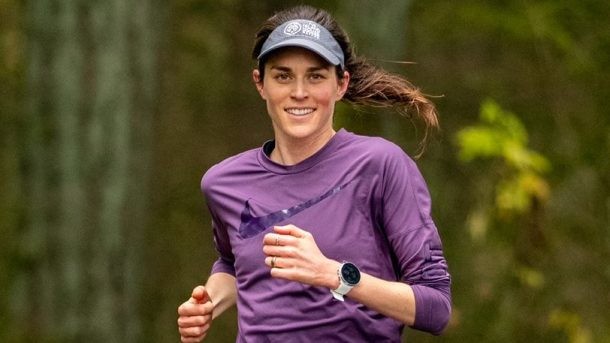 The 2020 US. Olympic Marathon Trials on Feb. 29 were marked on Gwen Jorgensen’s calendar since her Nov. 2017 announcement that she was leaving the triathlon to pursue running full time in hopes of winning the 2020 Olympic gold medal in the marathon.

But now, less than three months out from the event, Jorgensen announced that she will not run the U.S. Olympic Marathon Trials and instead focus on making the U.S. team for the Summer Games on the track in the 10,000 meters. 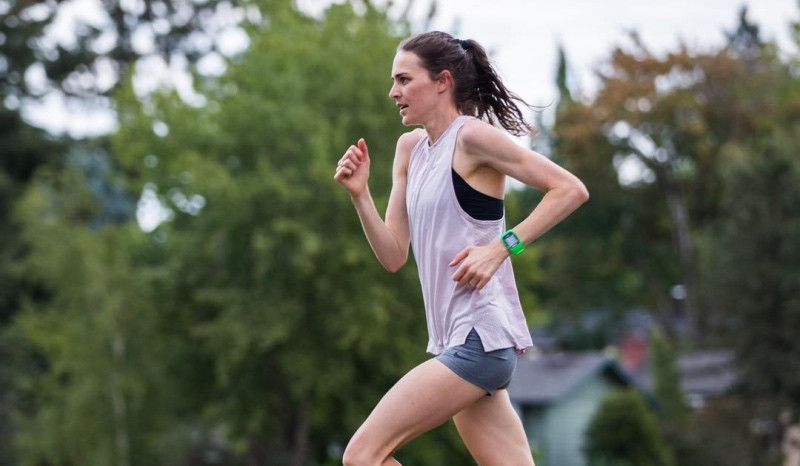 I want to go in confident and knowing that I have the ability to make a team. My goals in the marathon aren’t changing. My timeline is.”

Heel surgery forced Jorgensen, who converted to distance running after winning the Rio Olympic triathlon, to pass up the Feb. 29 U.S. Olympic Marathon Trials and focus on the track and field trials in June in the 10,000m and, probably, the 5000m.

She made the decision after recent talks with her coach, Jerry Schumacher, following a difficult recovery from late May surgery to correct Haglund’s deformity.

“I could get bent out of shape and sad about it, but at the end of the day, I’m excited because I know this path that I’m on will not only be a successful route, but I also think it will lead to success long term in the marathon," she says. "I’m confident in my abilities on the track."

Jorgensen’s goal was a lofty one from the onset. No American woman has won gold in the marathon at the Olympics since Joan Benoit Samuelson’s victory in the 1984 inaugural running. The 2020 trials, where the top three finishers qualify for Tokyo, are shaping up to be one of the most competitive races of the year, as American women’s distance running is at its highest level with recent World Marathon Major victories by Shalane Flanagan at the 2017 New York City Marathon and Desiree Linden at the 2018 Boston Marathon.

Even after giving birth to her son Stanley in Aug. 2017, Jorgensen could have returned to the triathlon and arguably been a contender to become the first woman to win back-to-back Olympic gold medals. But she and her family decided to move to Portland, Ore., and once settled there, Jorgensen signed a professional running contract with Nike and joined the Bowerman Track Club.

Jorgensen worked her way to the marathon by racing on the track in the spring of 2018 and ran a few U.S.A. Track and Field road race championships. She says her training went well, nailing all but one workout in 12 weeks. But in the three days before she was set to compete in the Chicago Marathon, Jorgesen battled a fever and underestimated the effects of running while sick. She finished in a disappointing 2:36:23 in her professional marathon debut.

Now fully healed, healthy and recovered, Jorgensen is working her way back to train with her Bowerman teammates. Her day sometimes includes a hill sprints, a track workout, pelvic floor therapist treatment, physical therapy exercises for her achilles and then an evening workout before returning to her family.

“I think it’s important not to be afraid when you need to admit that your goal needs to change,” Jorgensen says. “I’m not going to say that I’m failing because I still want to have my marathon goals, but the timeline has changed. It’s still important to have big goals and to share those goals. It holds everyone accountable.”