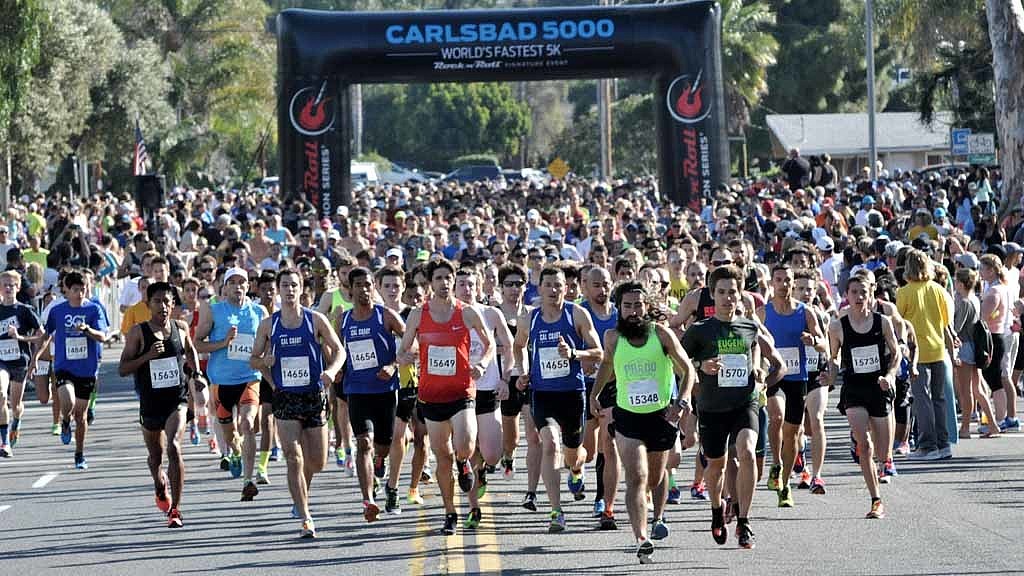 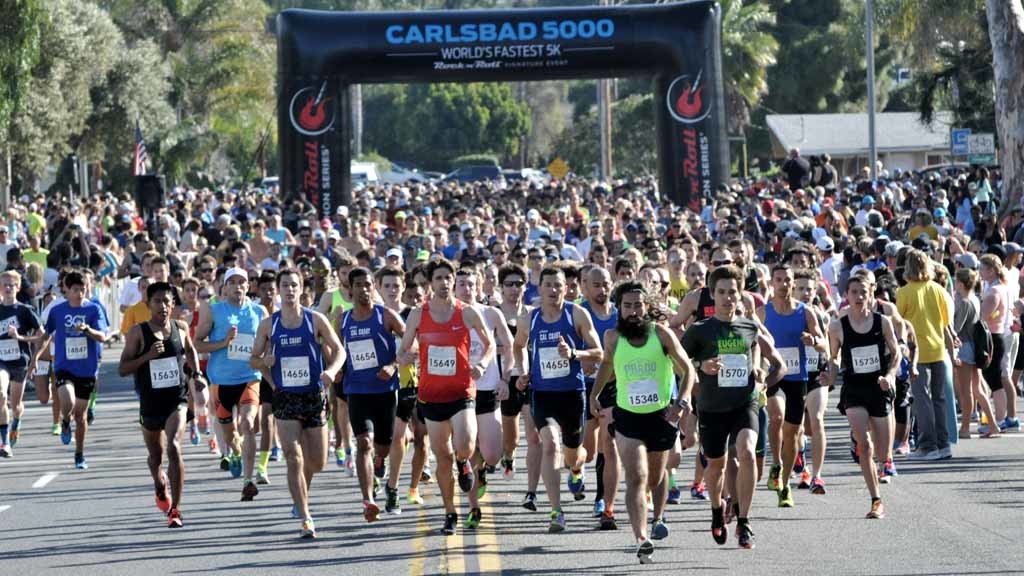 The global footwear company will serve as official footwear partner as well as title sponsor of the Skechers Performance Elite Invitational, the event’s iconic professional races, set to take place on Sunday, March 22, 2020.

“I am extremely excited that Skechers has officially joined forces with the Carlsbad 5000. Their dedication and commitment to the running community is unmatched and we look forward to working with their talented team to ensure that our 35th year is the best yet,” said Meb Keflezighi, co-owner of Carlsbad 5000 and longtime Skechers-sponsored athlete.

“We’re pleased to again join Meb and the Carlsbad 5000 organization as title sponsor of the iconic Elite Invitational race—especially since Edward Cheserek will attempt a repeat win,” said Michael Greenberg, president of Skechers. “This event is known as the world’s fastest 5K, so it’s a great opportunity to illustrate how our award-winning and innovative Skechers GO RUN footwear can help runners get their speed on.” 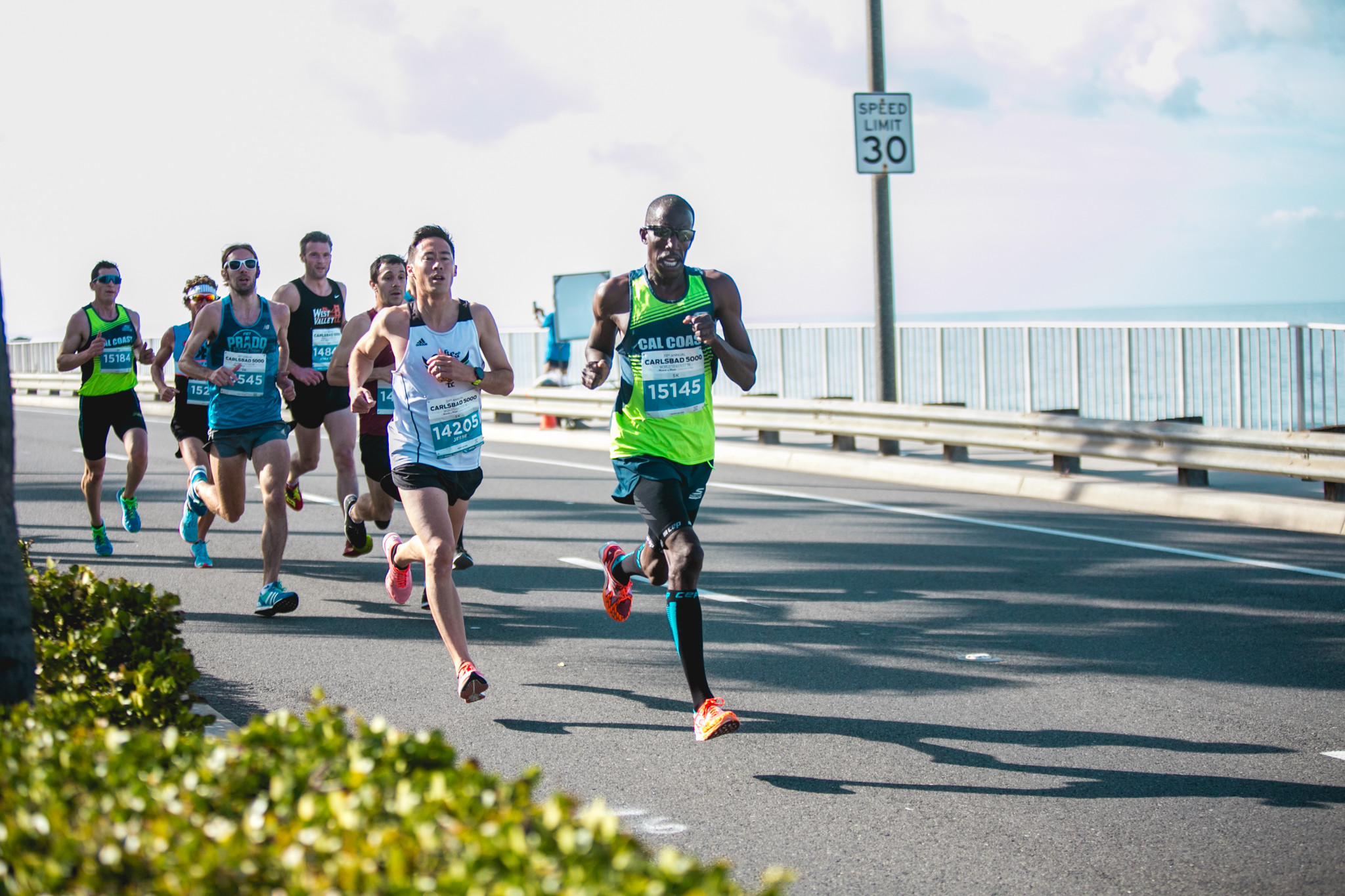 The event also announced that headlining the 2020 Skechers Performance Elite Invitational will be Kenya’s Edward Cheserek and Dejen Gebremeskel of Ethiopia. Cheserek, the defending Carlsbad 5000 champion and Skechers elite athlete, matched what was then the IAAF 5km road world record in a winning time of 13:29 at the 2019 Carlsbad 5000. The 17-time NCAA National Champion holds personal bests of 3:49.44 for the mile and 13:04.44 for 5,000 meters on the track. He recently ran a sub-4:00 mile, finishing second at the Camel City Elite Races with a time of 3:59.84. 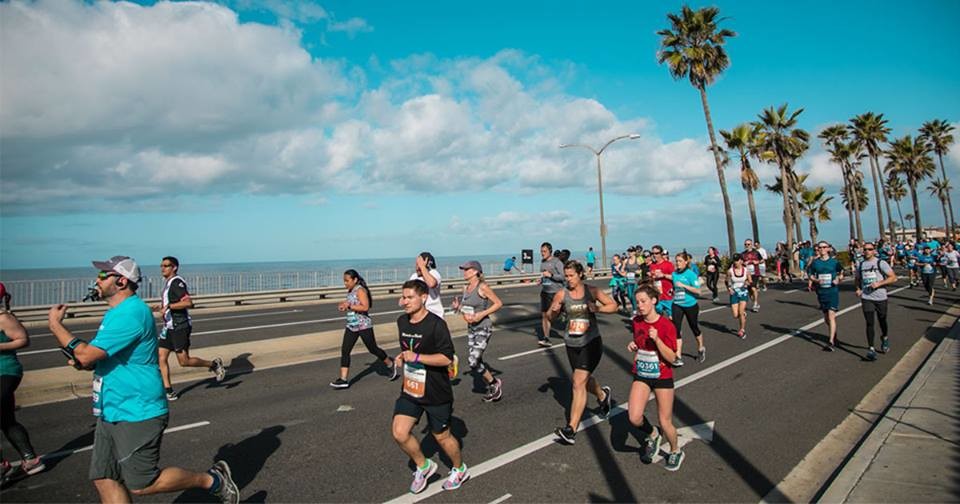 “Winning the Carlsbad 5000 last year was an incredible experience and I am looking forward to racing again in March,” said Cheserek. “This event has everything you could want in a road race. The course is beautiful and the huge crowds make the atmosphere very special.”

Gebremeskel was a virtual unknown before arriving in Carlsbad for the first time in 2010, when he finished second to Eliud Kipchoge. His victory the following year sparked a four-year run of dominance at the event – the longest winning streak in its event history. He would also add a fifth win in 2017. In addition to his impressive success at the Carlsbad 5000, Gebremeskel has earned two world championship medals over 5000 meters, taking silver at the 2012 London Olympics and a bronze medal at the 2011 World Championships in Athletics.

“It’s fantastic that King Ches will be returning to Carlsbad after his record run last year. Defending his title won’t be easy with Dejen Gebremeskel in the field and we expect a battle for the ages at this year’s race!” said Keflezighi.

As the official footwear partner, Skechers will maintain a strong digital presence in the lead up to race week festivities and will host an interactive experience for participants and spectators at the Health & Wellness Expo over event weekend.

The Carlsbad 5000 will celebrate its 35th edition the weekend of March 21-22, 2020. Since 1986, the prestigious event has seen 17 World records and eight U.S. records, as well as numerous national and age group marks. The famous seaside course starts and finishes in downtown Carlsbad, taking runners past some of Southern California’s most scenic coastal views along the way. The full day of racing begins at 6:55am on Sunday, March 22 with events for all ages and abilities. At 12:00pm, the Skechers Performance Elite Invitational takes center stage as the world’s fastest pros compete for a substantial prize purse and pursue new records. 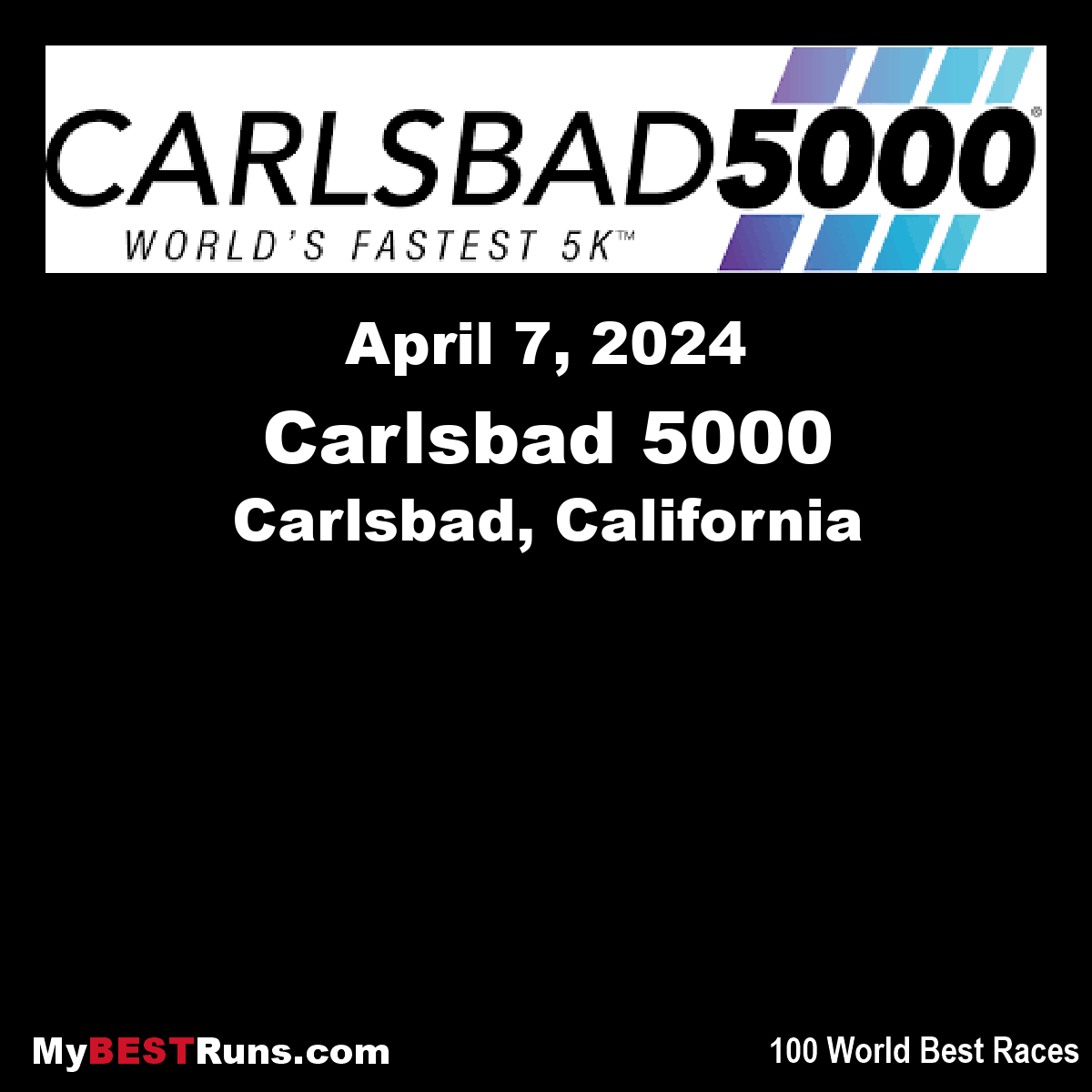 The 2020 were cancelled. The Carlsbad 5000 features a fast and fun seaside course where 16 world records have been set. Both rookie runners and serious speedsters alike enjoy running or walking in one of seven people's races. The 35th running of the iconic Carlsbad 5000 presented by National University takes place September 19-20, 2020. Weekend festivities kick off Saturday...