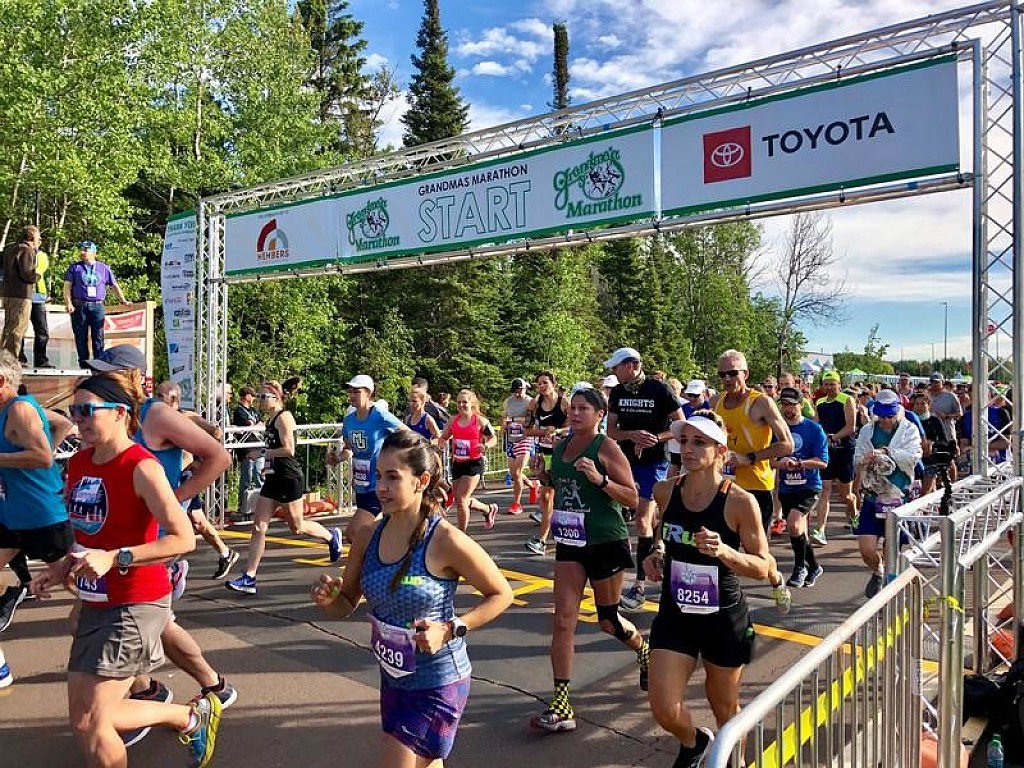 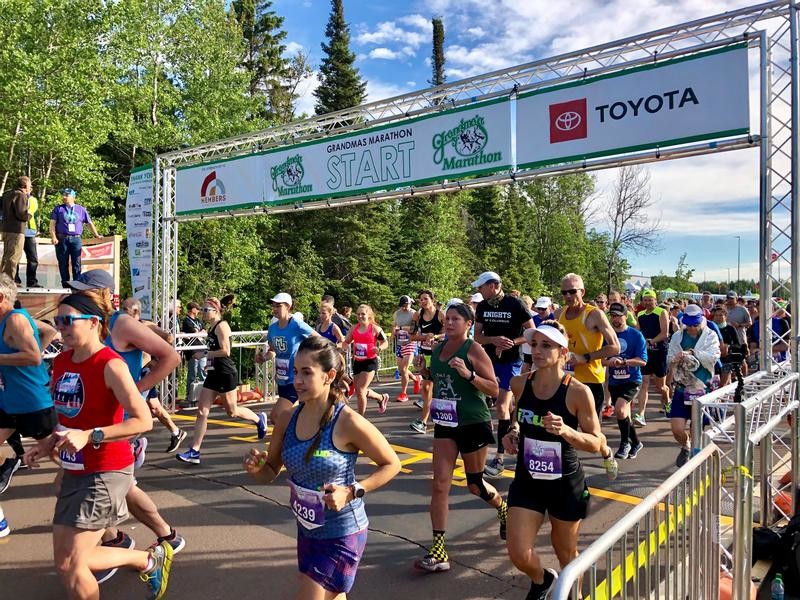 Grandma’s Marathon 2021 will take place but at half capacity

This past year saw big changes for Grandma’s Marathon. The race was cancelled for the first time ever and runners were allowed to participate virtually. As for next year’s event, the plan is that it will be back to in-person, but with a few changes.

The 45th annual Grandma’s Marathon, the Garry Bjorklund Half-Marathon and the William A. Irvin 5K will take place at half capacity.

That means the marathon and half marathon will be limited to 4,000 runners, while the 5K will have just 1, 500. Registration will be open on October 1st at 7 p.m. central time and organizers expect it to fill up fast. 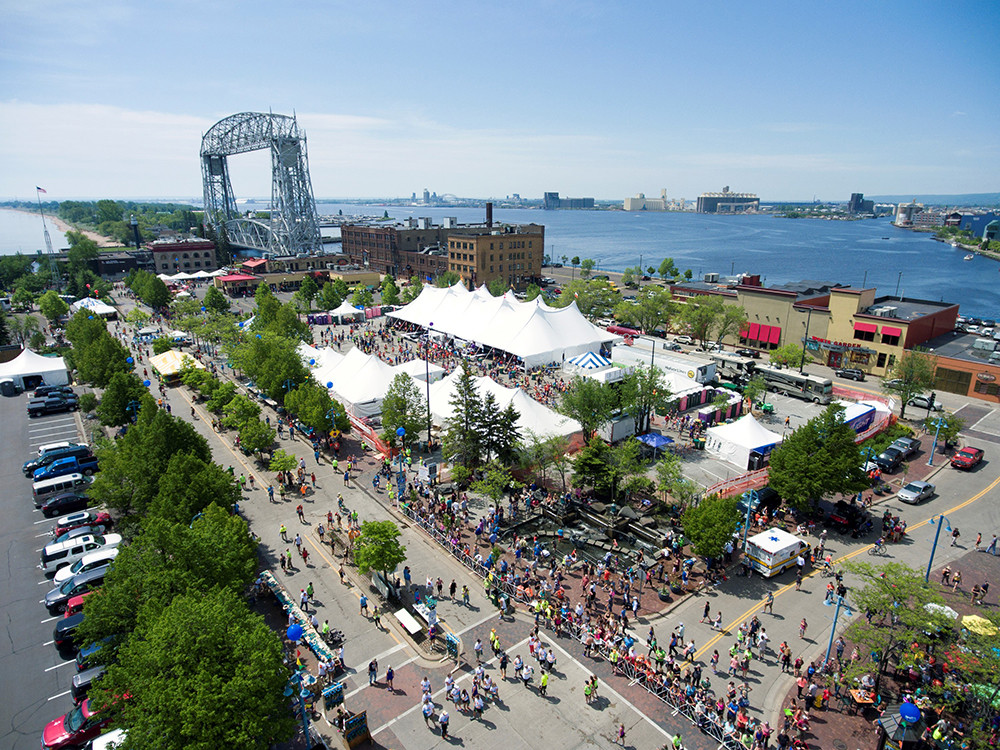 “Obviously, Minnesota guidelines aren’t permitting that size of a gathering yet. But there’s no way to tell what next June is going to be like. We want to do everything we can to put on a Grandma’s Marathon 45th anniversary weekend for our runners that we can possibly do.

We’re going to budget for right now the middle of the road. And if things get better with this virus and things are able to open up, we’ll absolutely open up registration to accommodate more people,” said executive director Shane Bauer.

Grandma’s Marathon is also making a long overdue update to its logo, which now includes a women’s division runner.