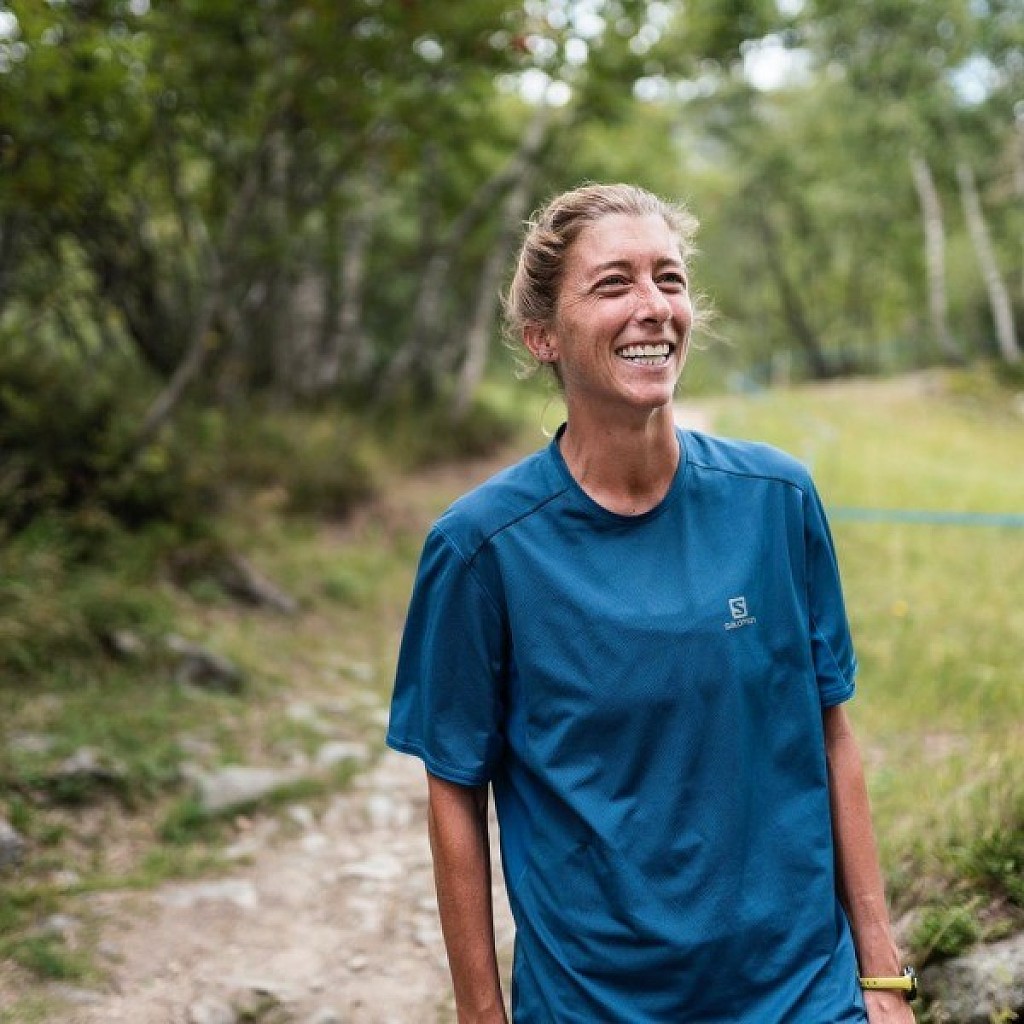 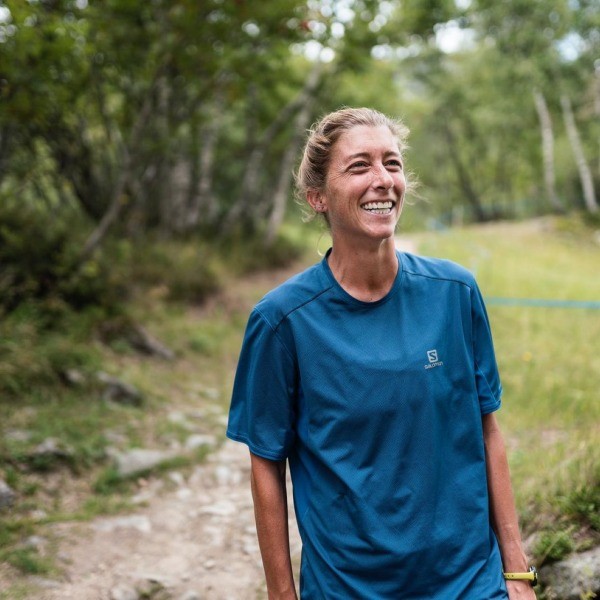 Dauwalter and Harvey Lewis pushed each other beyond previous limits at the race, with Dauwalter completing a record 68 laps and accumulating 283.33 miles to win the event in the early morning hours of October 20 after nearly three full days of running with very little sleep. 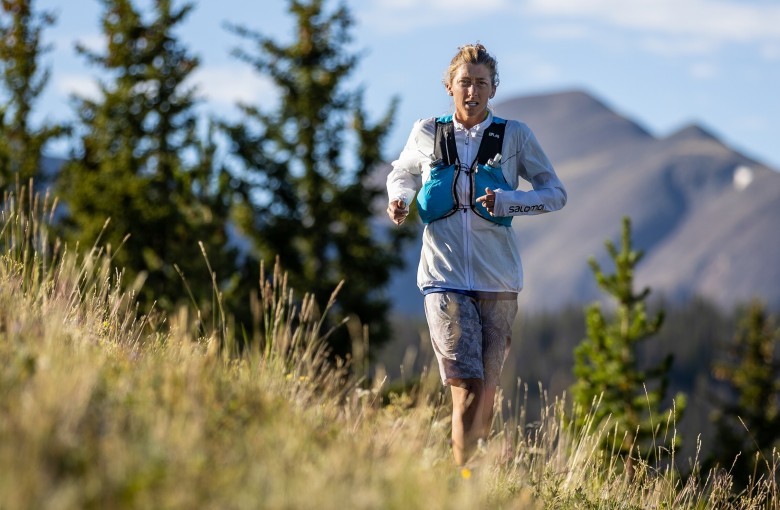 Daulwalter, a Salomon-sponsored runner, broke her own American record of 67 laps, or yards, as they’re called in “backyard-ultra” vernacular, and very briefly held the world record for the unique style of racing that sends runners out for a 4.1667-mile loop at the top of every hour until only one runner remains. 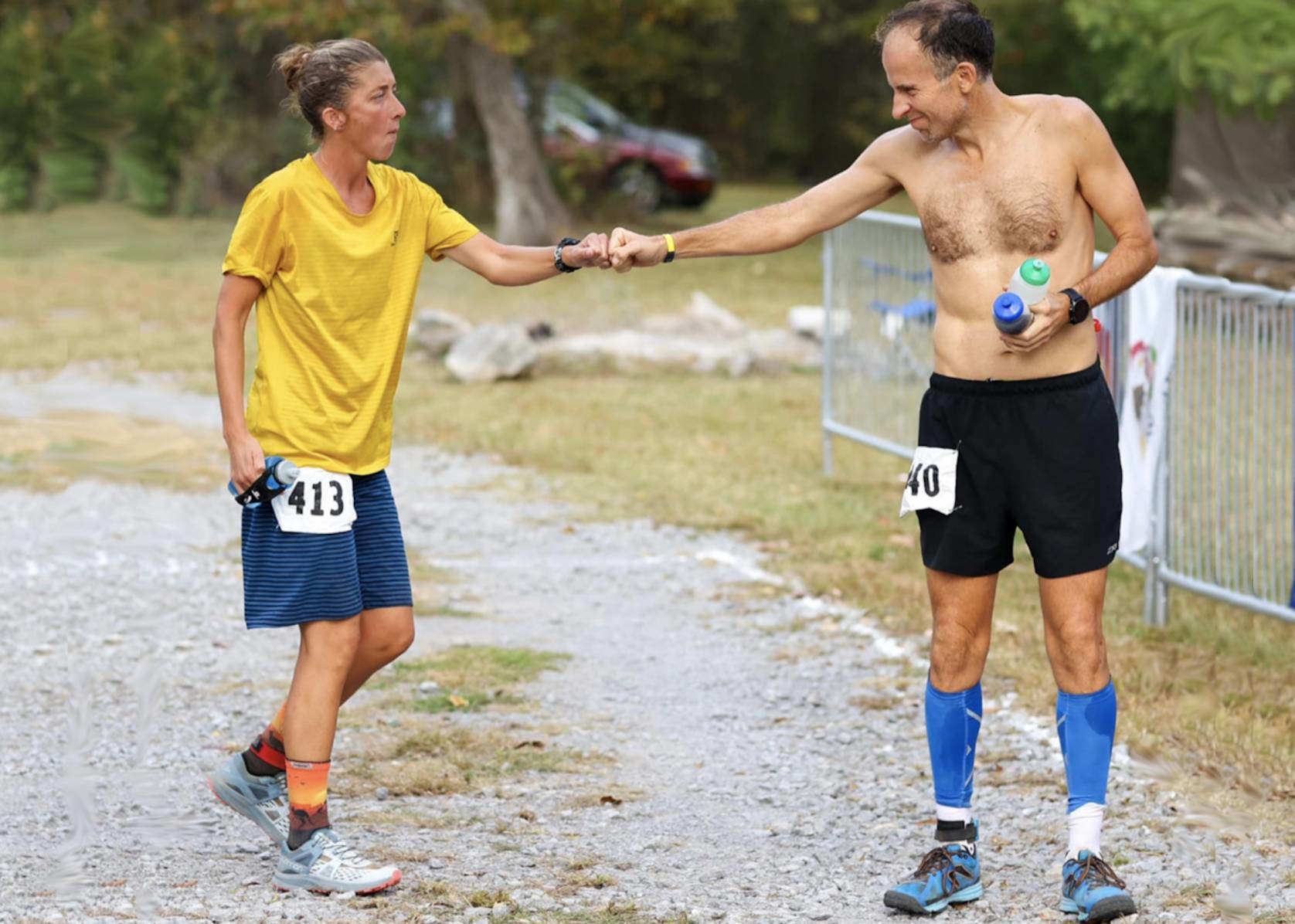 The event concluded when Dauwalter crossed the finish line on her 68th lap and she was declared the last runner standing after Lewis failed to compete the lap and retired from the race. Wearing a yellow Salomon T-shirt and a pair of long, surf-style running shorts she’s become known for, Dauwalter was smiling and energetic after she finished.

“Wow, what that was fun,” said the 35-year-old Daulwalter, while sipping a cold beer shortly after finishing her 68th lap at 2:46 a.m. CT. “I had a good routine and got a lot of rest. And Harvey was amazing.”