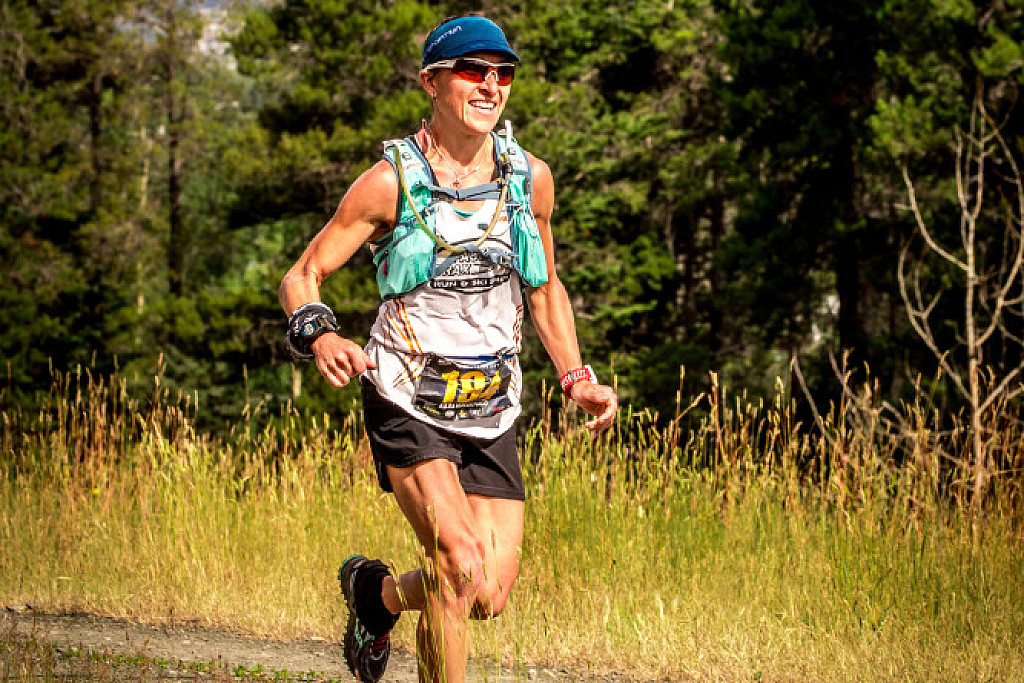 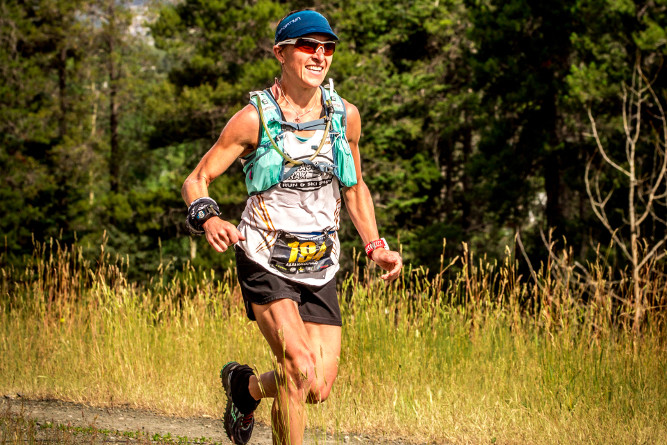 Alisa's performance at Sinister 7 Ultra inspired racers, volunteers and spectators, MacDonald received a standing ovation at the awards ceremony. During the second leg of the 100 mile race, she passed Alex Petrosky, a celebrated ultrarunner and the race’s defending champion. She figured he would catch up to her later. He didn’t. Things would get tough for MacDonald, but after nearly 19 hours, she crossed the finish line beating everyone. “I shocked a lot of people, including myself,” she said. (12/19/2017) ⚡AMP