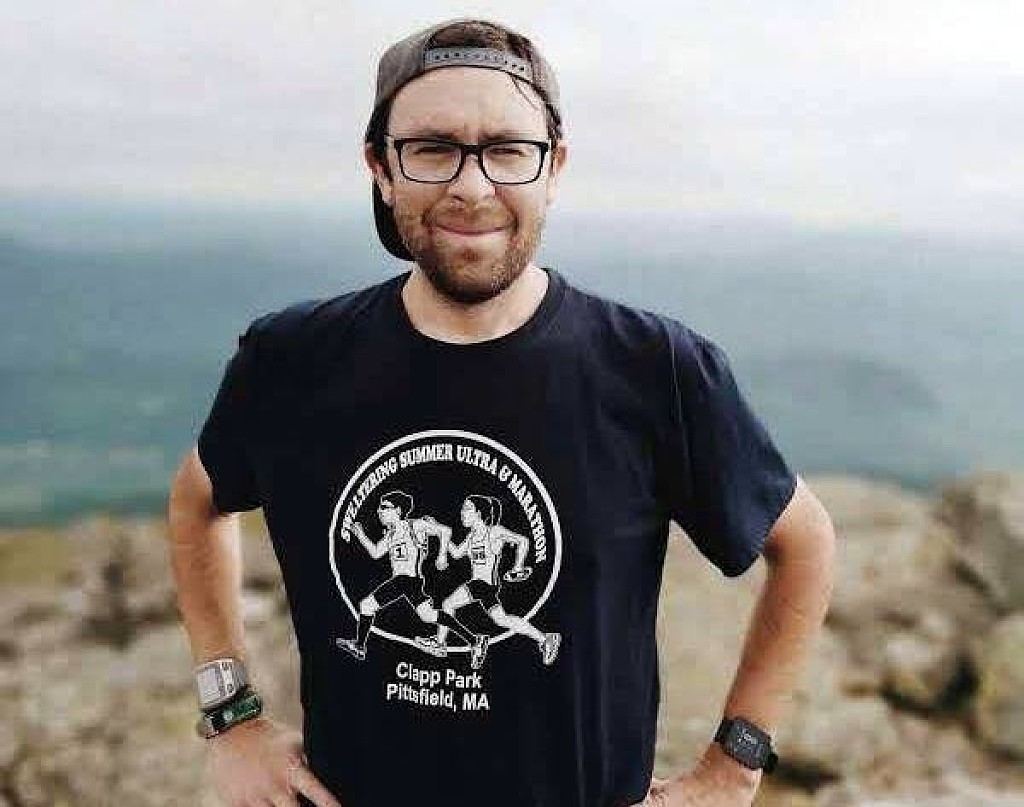 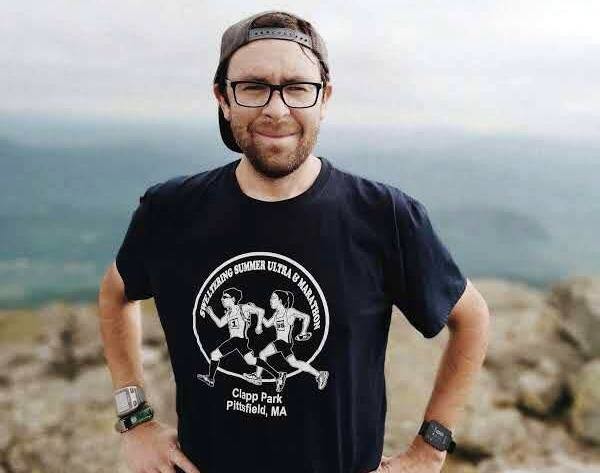 Global Run Challenge Profile: Running is something that grounds Benn Griffin and helps him self-medicate

RUN THE WORLD:  Benn Griffin parents were runners. "My parents went on running dates in the 80s," says Benn. "I guess that was the start of me. Growing up I ran on the weekends with my mom and dad, usually three miles, and I did a 5k or two," he says.

The movie Forrest Gump came out when he was in third or fourth grade. "Everyone called me Forrest because I could just run and run and run."  Running defines him. He has run every day since December 28, 2012.

"I believe that running is a universal sport that crosses geographic, political, economic, spiritual, and physical boundaries. It unites us.  Anyone can do it. For the most part I just like to run," says Benn.

He does not think there is a secret to success.  "It's just relentless hard work, persistence, mixed with a little bit of stupidity," he says.

Benn started the ultrarunning community in the Berkshires and is a ultra race director.  "Together with two friends we started with just three races, but then I added two more, so it's a five race summer series."

Benn is a cross country coach and a sixth grade geography teacher.  A highlight of his coaching was watching his girls have two undefeated seasons in 2015 and 2017.  He teaches at a low income charter school where 92% of the students are first generation college students.

"My sister and father are educators, as were my paternal grandparents and my aunt. So you could say, like running, it's in the blood."  Running is something that grounds him and helps him self-medicate.

"My favorite quote of all time comes from a guy named Marc Davis: "All it takes is all you got."  We already have everything we need to be successful. We just have to tap into it and unlock that potential," says Benn Griffin who has already logged in 309.65 miles for the Run The World Global Run Challenge that started July 4.