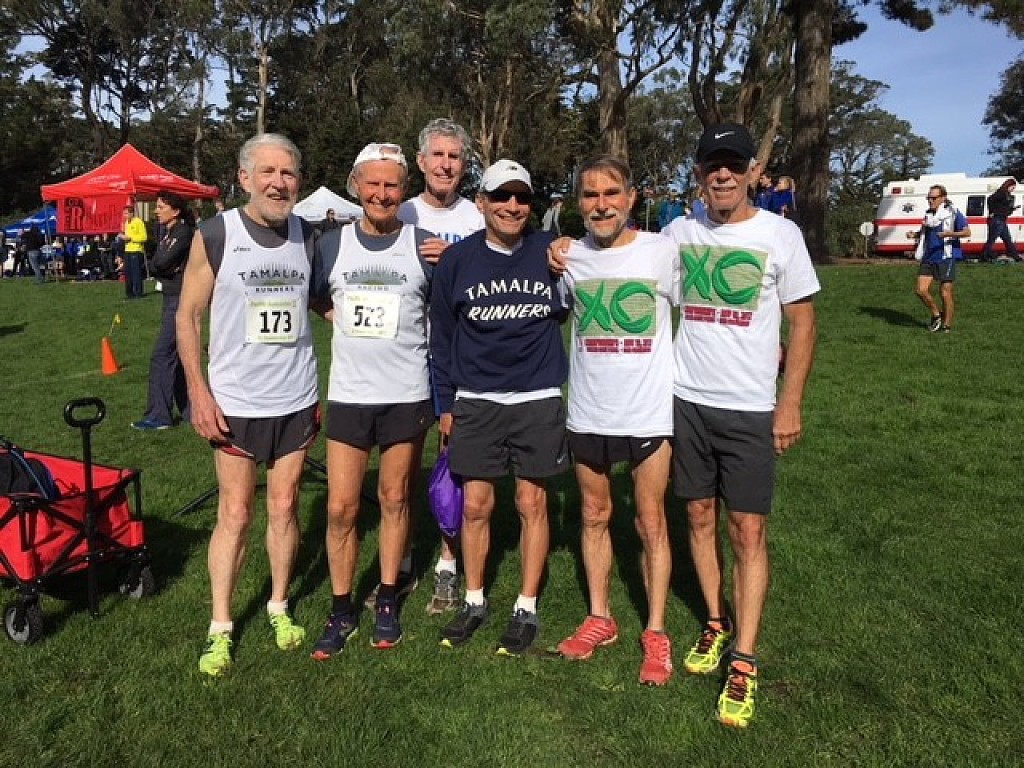 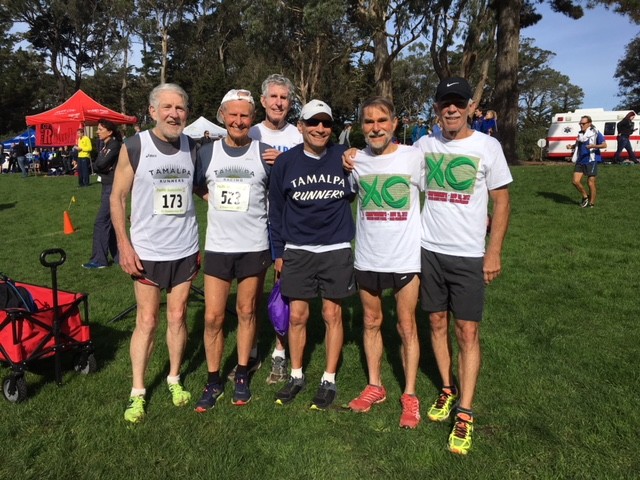 Global Run Challenge Profile: Lifetime runner Fred Martin (74) remembers when races did not have an age-group over 59

RUN THE WORLD:  “I will be 75 in six months,” says Fred Martín, “and my running journey has taken many twists and turns since 1960. I ran my usual weekend long run this morning (single track in woods in Northern California).  My thoughts were to savor the moment since it could be my last run,” Fred said. “It is something we all (in our age group) should think about.”   Fred went out for track his freshman year of high school (1959) and got pretty good by his junior and senior year.  Good enough to get a scholarship to Montana State. In college he competed against some of the best runners in the Pacific Northwest like Doug Brown and Tracy Smith. He ran on the US Army team from 1968-70.  He placed fifth in World Master’s 800 meters in 2011 and his team (Len, Hans and himself) won the National title for 70-79 year olds in the 8K for two straight years.  He has been racing well now for nearly 60 years. Fred has this to say about aging.  “There are more 70-year-old runners now than decades before and setting new standards, hell I remember races in the seventies that never had an age group over 59.  “As aging becomes more noticeable in our own personal lives we will be challenged more and our experience in years of training discipline comes into play.  “Times will become less important vs staying healthy and injury free, remember the old saying “if you don’t use it you’ll loose it.”  We will take our falls and mend broken bones, ward off cancer, deal with painful arthritis and tolerate medication to fix heart issues but we will be back out there doing what we love.  From the heart of a lonely long distance runner,” says Fred.  His goal is to be able to keep running into his 80’s.  What’s his thinking on the Run The World Challenge?  “I think it’s a good incentive and another tool to keep our running schedule in check,” he says.  Photo: Fred on the right end with the gang.   (07/14/2018) ⚡AMP
by Bob Anderson