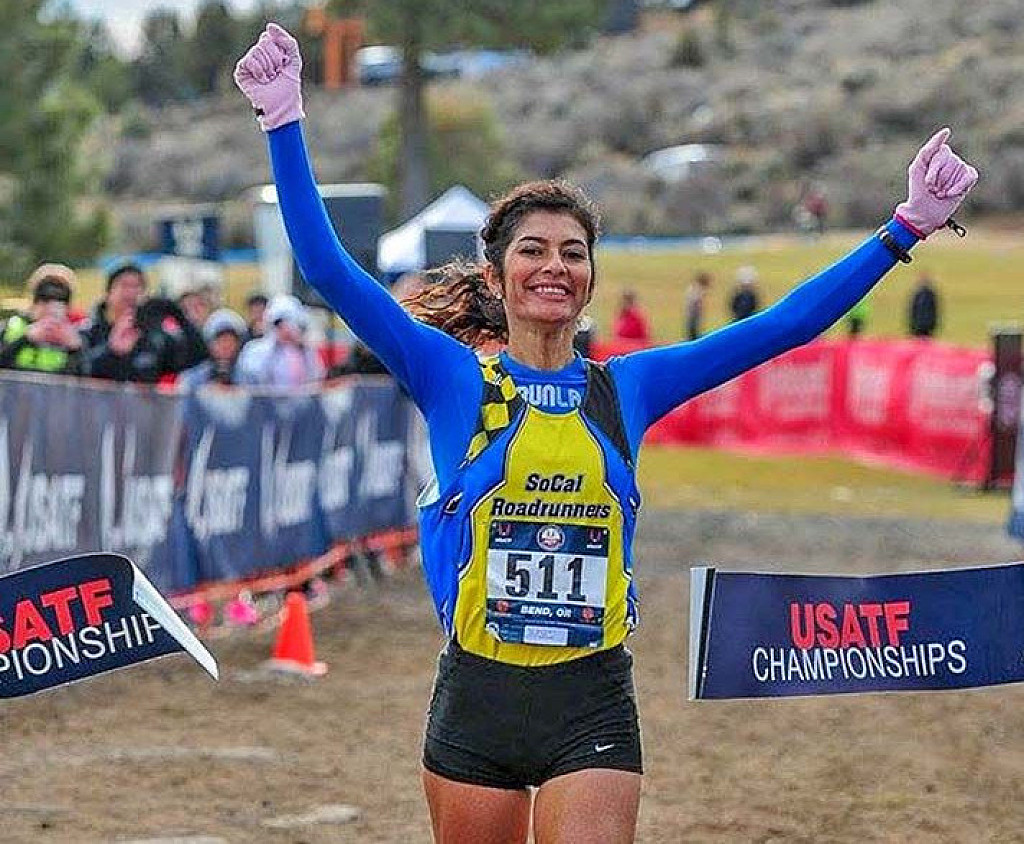 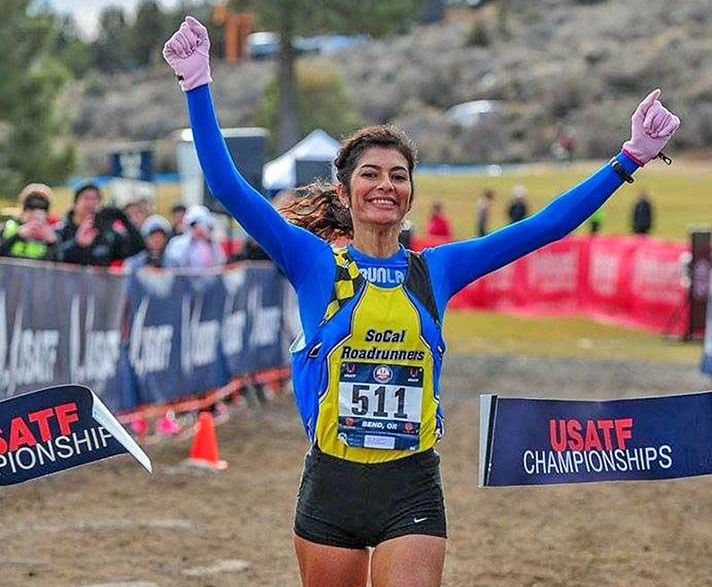 RUN THE WORLD: Growing up being the middle child out of seven kids was challenging for Grace Padilla Leong.   "I didn’t feel notice. I discovered running when I was 12 years old," Grace says.  Her younger brother started running and racing back in 1984.  "I was jealous of him because our parents spoiled him with running gear, eating out, and money when he won races. I wanted to feel special too." She tried the 3,000m steeplechase back in 1995.  "I wasn’t much of a hurdler, but I learned to step over barriers and run fast between them. I got better every time I jumped. I really enjoyed the extra challenge the barriers gave me."   She took pride in almost completely clearing the water barriers.  In 1996, she broke the America record and actually held the World Record before it was recognized.  "I was blessed to compete in the 1996 Olympic Trials in Atlanta, Georgia. Unfortunately, I had the flu and really struggled in the 114 heat during our race," Grace says.   She took time off after this to have a family. Then 16 years later, she decided to try the 2,000m steeplechase as a master runner in the World Masters Championships.  "I was nervous and went out too fast (75 for 400m) this came back to haunt me on the last 300m. I was running world record pace and missed winning by a few seconds. I wasn’t the same brave kid, now I was afraid of the barriers and landed in the middle of the water pit with two feet."  After getting hurt from all the impact from jumping the barriers, she decided to give steeplechasing a break."Running is my life so I make it one of my priorities. I get up early to feed my children, take them to school, feed all our pets. Then I teach part time, followed by coaching at our local high school my children attend. I usually run with my kids, except on the Track interval days. I do my speed work with my husband’s running club, SoCal RoadRunners." Although, she has never played soccer, she is a huge soccer fan.  "My uncle used to have a team when I was a kid and we would cheer for them every weekend."   Asked why she thinks she is such a good runner."When I was a kid I ran to get my parents attention and to make them proud. Then I ran for the awards. Later, ran because I enjoyed winning and the spotlight. Now I run because I love pushing myself and the way running makes me feel. I feel strong, beautiful, and brave! I think what makes me a good runner is the fact that I’m a hard worker! I don’t take any shortcuts. I’ve always been a front runner and I’m not afraid to take chances."  What does this think of this challenge?"This Run The World challenge sounds interesting and I want to be part of something great! Running bring people together world wide, language stops being a barrier."  Grace sums it up well. "Running has been my life and passion for over 35 years.  I believe running is my fountain of youth." (07/02/2018) ⚡AMP
by Bob Anderson